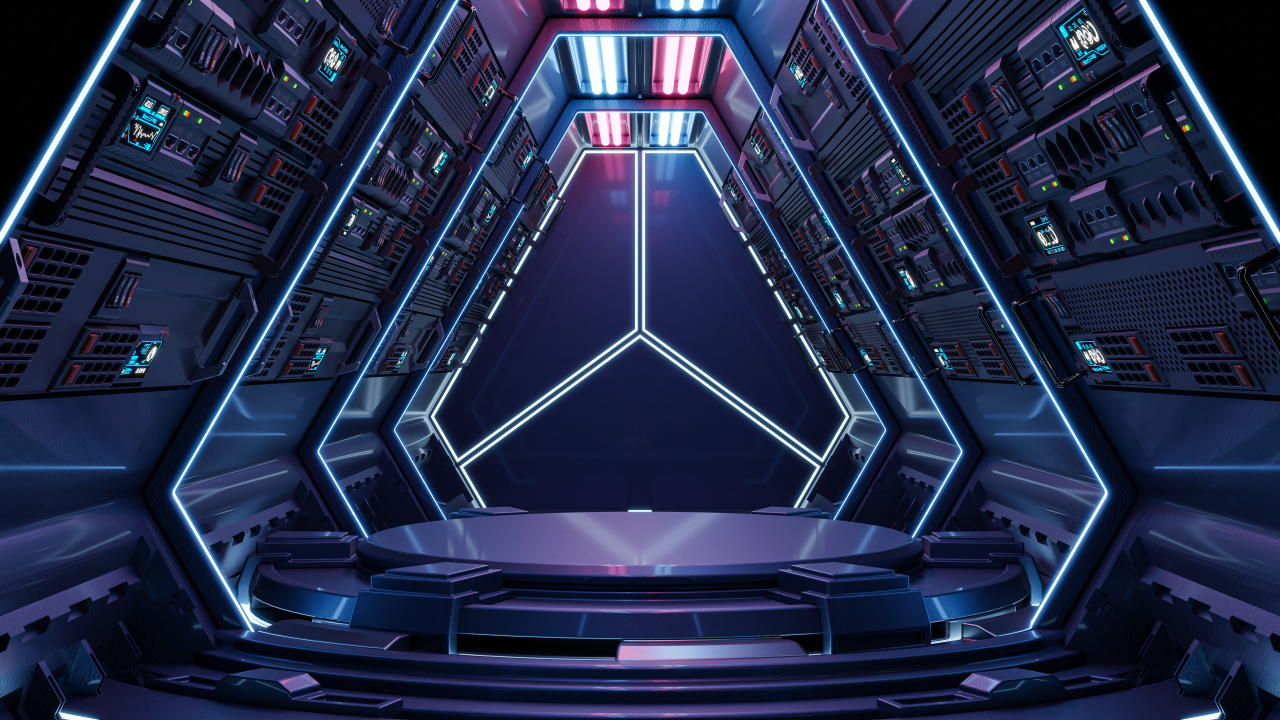 Tron (TRX) was back to registering declines after the 61.8% Fibonacci resistance triggered a 25% plunge in value over the last three weeks. This fall matched its monthly low while losing its vital three-month trendline support.

TRX depreciated by over 60% from its November highs and drifted towards its half-year low on 24 January. Since then, the bulls propelled higher peaks, as evidenced by the trendline resistance (white, dashed).

Consequently, the alt registered nearly 56% gains to test the 61.8% Fibonacci resistance on 31 March. On its way down from the golden level, the sellers quickly pierced through vital supports and flipped them to resistance. The recent bearish rising wedge reiterated the selling intentions as the bears capitalized on the broader sentiment.

Additionally, the Supertrend swiftly wavered back into the red zone after exhibiting a short-lived bullish bias. With the 20 EMA (red) looking south, a recovery above the POC would likely halt at the $0.061-zone. Post this, an extended squeeze phase could keep the alt’s the options open for a trend commital move.

As the Relative Strength Index obliged the 36-mark floor, a short-term recovery toward the 45-50 range might be lurking around the corner. Unless the buyers negate this selling pressure on high volumes, toppling the equilibrium would be a mounting task for the bulls.

Meanwhile, the OBV represented the surge in the underlying buying power as the bulls pushed for higher troughs in the last two days. This trajectory bullishly diverged with the price.

Further, the Aroon up (yellow) looked south following its fall from the 100% mark. This reading entailed a likely continuation of the selling edge before any strong revival chances.

Looking at the existing market dynamics and owing to the bullish divergence with OBV, a short-term recovery could be short-lived by the 23.6% level. In which case, a squeeze phase would prevail before the market structure is redefined.

As Bitcoin heads below $40k, here’s what you need to look out for

Indian exchanges moving to P2P: Is it a temporary fix or a permanent solution