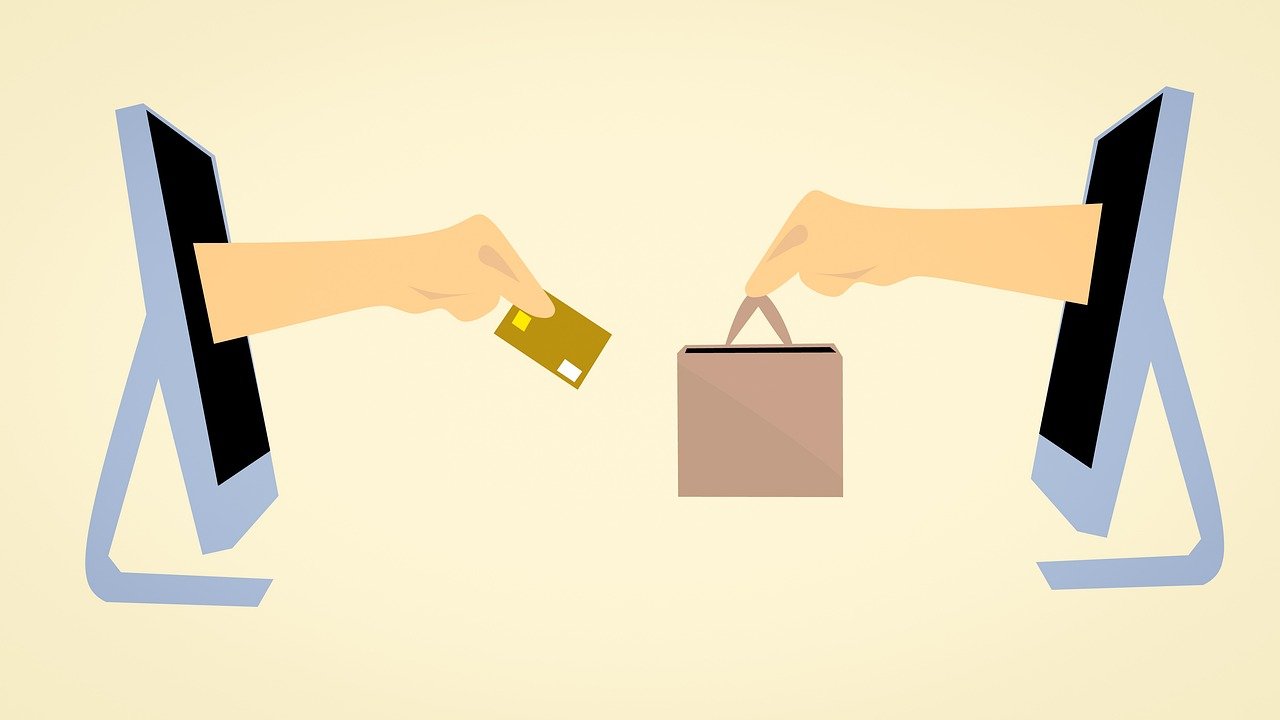 Almost a week after cryptocurrency exchanges in India halted all payments, traders in the India started using the peer-to-peer (P2P) payment system for the buying and selling of tokens. P2P payments enable the transfer of money directly from the buyer to the seller post which the seller would transfer tokens from their exchange wallet to the buyer’s exchange wallet.

The halt on UPI (Unified Payment Interface) payments came into effect after a statement was made by the National Payments Corporation of India (NPCI) about not being aware of the use of UPI across these exchanges. Following the update from the NPCI, Coinbase stopped accepting payments via UPI and MobiKwik stopped supporting crypto trading platforms. The sudden standstill compelled traders in the Indian market to look for other alternatives.

To trade or not to trade?

The newfound reliance on P2P payments doesn’t mean that users can escape the existing taxes levied by the Indian government. Users are subject to 1% Tax Deducted at Source (TDS), wherein the buyer will deduct the tax amount before transferring the set amount to the seller’s account. Traders are also subject to a 30% tax on the income from any virtual digital asset.

The value of the cryptocurrency market in India stands at approximately $5 billion. According to a tweet by Nischal Shetty, founder of WazirX, there are approximately 2 crore Indians actively trading and investing in cryptocurrency. The denial of financial services to such a large chunk of the financial society is extremely unlikely since the token is still not illegal in the country.

“The Government doesn’t recognize crypto as a legal tender. But it is time for the Government to clarify what it recognizes crypto as” stated Tushar Chaudary, director of Digital Assets LLP, while speaking to Financial Express.

A temporary fix or a permanent solution?

Keeping in mind the ban on UPI payments, NEFTs, and IMPS, traders in the Indian subcontinent are left with P2P payments as their last resort. However, the question here is if the P2P system is here as a quick fix or as a solution to a permanent problem. In light of the current situation, exchanges in India are only limited to the transfer of tokens from one exchange wallet to another without the flow of money through it.

An anonymous official addressing the issue with the Economic Times stated, “This is not how an exchange should be functioning. There is no violation of any regulation or law. It’s a simple money transfer from A to B over net banking or IMPS or NEFT, and it’s happening outside the exchange. It’s certainly less efficient.”

However, Binance, a cryptocurrency exchange, has already introduced the P2P model for users across the globe, indicating that the P2P system could function in the long run, especially in the absence of other payment options for trading in India.

Moonbirds’ NFT collection to the moon, but here’s the full picture