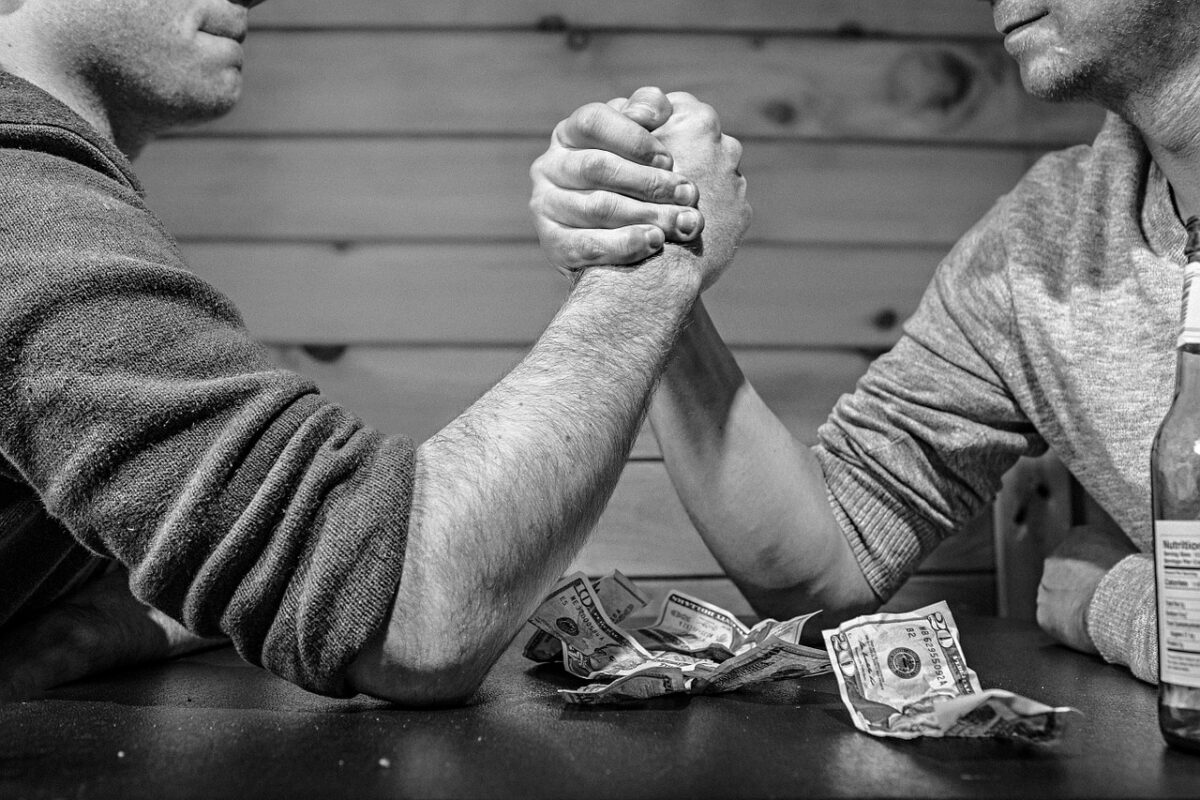 Binance Coin has had its fair share of regulatory trouble of late. Recently, Chief Executive Changpeng Zhao said that “clear regulations are critical for continued growth” via a letter posted on the exchange’s website. In the same post, Zhao also claimed that Binance is looking to double its compliance team size by the end of the year – making it perhaps the biggest response from the exchange after regulatory hurdles faced in Japan, Germany, Thailand, and the U.K.

Meanwhile, its native cryptocurrency BNB has been gridlocked under a wider correction across the market. At the time of writing, BNB was being traded at $309.3, down by 2.2% over the last 24 hours.

An ascending triangle breakout saw Binance Coin rise by 9% and touch the $340 price ceiling. However, gains were short-lived as the next wave of selling pressure dragged BNB by nearly 10% as the $320 level was flipped back to resistance. There was some defense for BNB up till $295, especially since the 20 (red) and 50 (yellow) moving average lines were yet to turn bearish, but the threat of another breakdown could not be discounted.

The Relative Strength Index formed higher highs on its path towards the bullish territory and even though the index traded close to equilibrium, its uptrend was still intact. This suggested that the trend was yet to switch bearish, although a move below 45 would mean a change in market dynamics.

The Directional Movement Index was on the cusp of a bearish crossover between the -DI and +DI line and selling pressure trickled into the market. However, the ADX clocked in at 16 and pointed to a less directional market. Moreover, the Squeeze Momentum Indicator suggested that volatility was yet to pick up, even though bullish momentum was on the decline.

Binance Coin’s market was hanging in the balance as buyers attempted to quell losses at the 20-SMA (red), just above the $295 support level. If this support level is maintained, some sideways movement can be expected over the coming days as a stronger trend emerges across the market. However, traders must be cautious of a sharper sell-off towards $275 if volatility rises over the next 24 hours.

Why Bitcoin Lightning Network being pronounced dead might be premature

What you should know about these long-term Ethereum risks