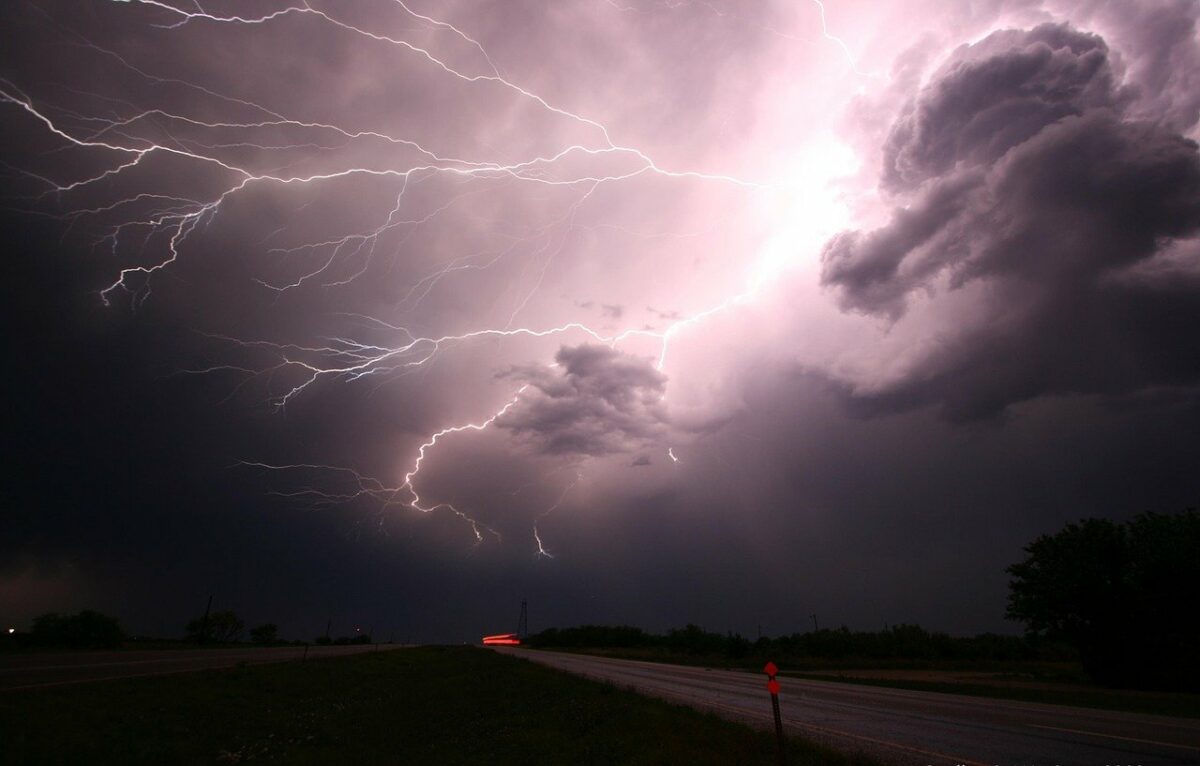 When Bitcoin was first proposed by Satoshi Nakamoto, the very first public criticism it received revolved around its scalability potential. Fast forward to 2021, and scalability is still the biggest problem for Bitcoin according to many of its proponents and skeptics.

In time, however, with the rise in institutional interest and technologies, one proposed solution to tackle the said issue was introduced called the Lightning Network. To put it simply, the idea behind the Bitcoin Lightning Network is this – one doesn’t need to keep a record of every single transaction on the blockchain. Lightning Network, a Layer-2 payment protocol, was designed to overcome the said obstacle.

It essentially uses the blockchain as a settlement layer and all other activities are happening without actually going to the blockchain, peer-to-peer network with extremely fast processing time,” said Nadav Kohen, a Suredbits software engineer on the latest episode of ‘What Bitcoin Did podcast’.

Ergo, with this, the Lightning network could strengthen Bitcoin’s privacy too.

Has it been successful yet?

Now, success is a heavy word to throw around. What is evident, however, is that LN has grown by leaps and bounds of late. For instance,

“This year the Bitcoin Network Lightning Network’s channel growth is up 30% with a total sum of 1,676.32 BTC!”

The scale of the growth was made even more evident when the charts for the same were looked at,

In addition to the same, the Technoking of Tesla, Elon Musk himself supported the Lightning Network recently by jumping onto the scaling debate on Twitter, with the entrepreneur claiming that the layer 2 payments Lightning Network is “needed” for now.

Achieving truly decentralized finance – power to the people – is a noble & important goal.

For now, Lightning is needed.

Musk’s endorsement actually came as a surprise to many, especially since Tesla disavowed Bitcoin payments not long ago and the entrepreneur has in the past taking aim at ESG concerns associated with Bitcoin mining.

Having said that, the Lightning Network has faced a few notable criticisms in the past.

If Lightning Network solved any real problems, merchants would be using it.

Can merchants can instantaneously convert Bitcoin to dollars or euros with no risk or slippage? If not, the Lightning Network idea fails because merchants will not hop on board.https://t.co/F2UCM0c3b0

With critics of Bitcoin claiming that the world’s first decentralized, permissionless and digital monetary network cannot scale, Lightning and other Layer 2 solutions show that there may be a way out. At this point, it is mostly a question of adoption. However, that might take some time since LN continues to face questions regarding node centralization and BTC’s potential as a medium of exchange, among others.

What is clear, however, is that talks of Lightning Network being dead may be premature.

What being caught in the regulatory eye would mean for Dogecoin, Uniswap