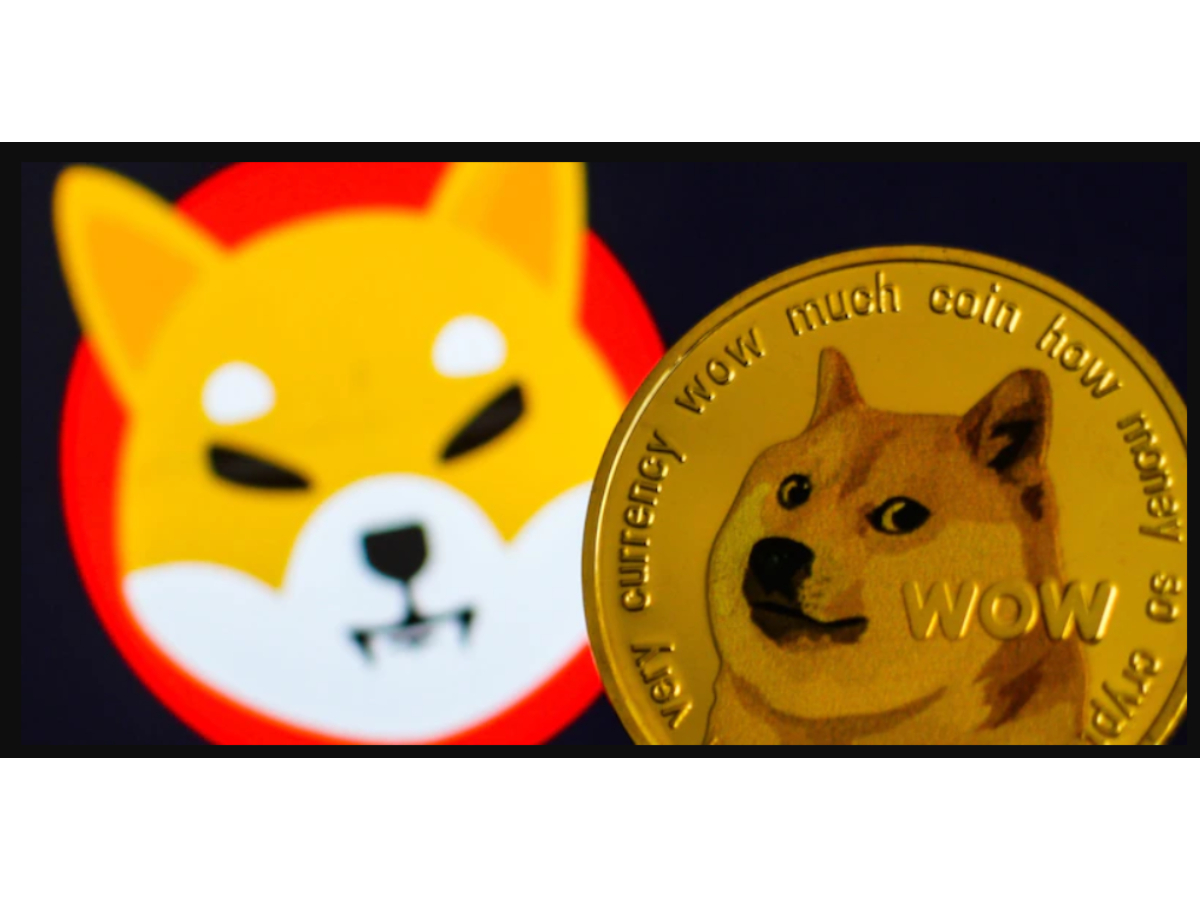 With the market currently engrossed in mapping the Bitcoin and Ethereum price movements, some altcoins such as Dogecoin also made stellar gains. However, since these gains have begun to recede of late, investors may be seeking a way out.

For these puppy-faced altcoins, tremendous support usually comes in from their trend-drunk communities. But not anymore. In the last 11 days, both DOGE and SHIB were down by 21% and 22% respectively. And this fall took a toll on their investors. 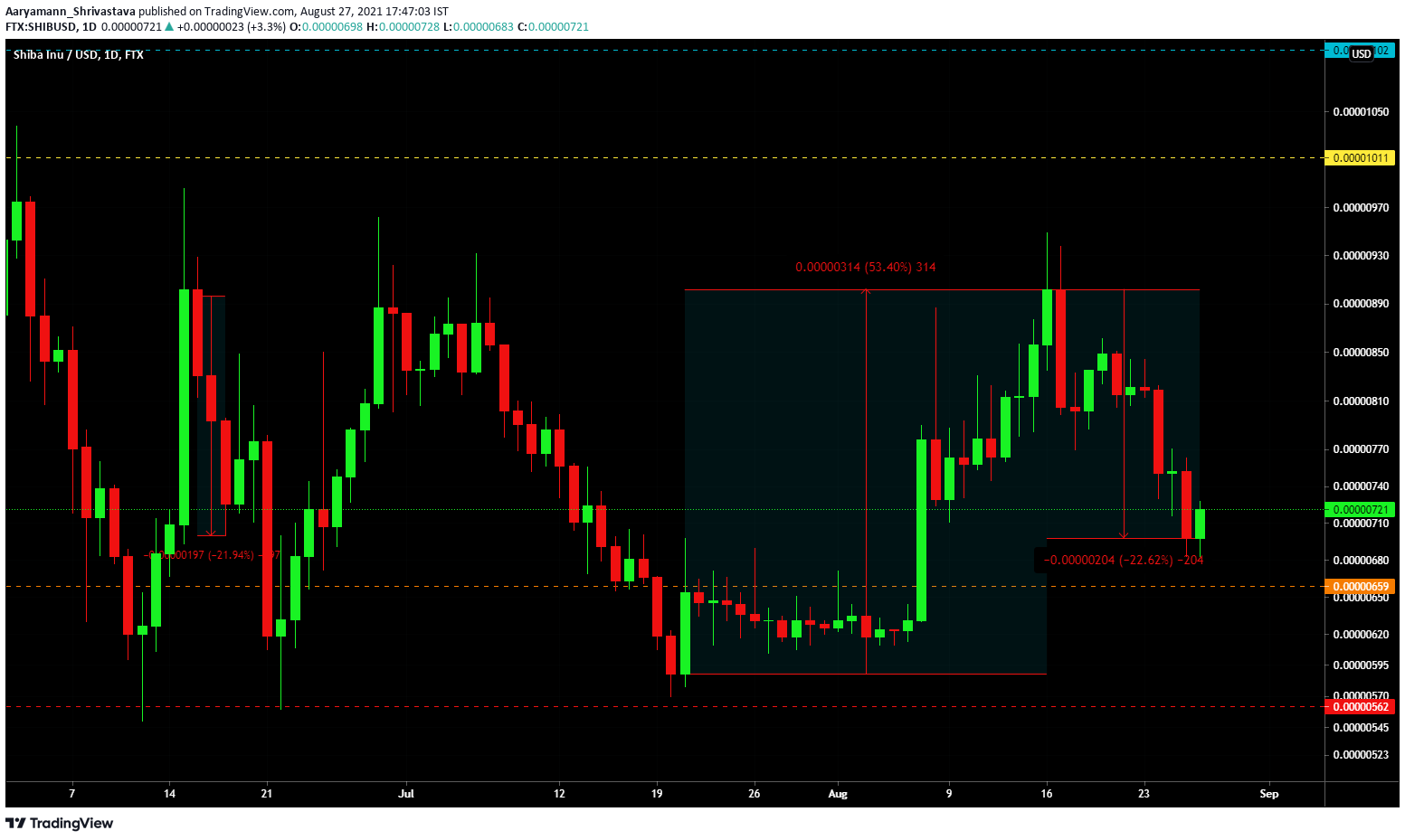 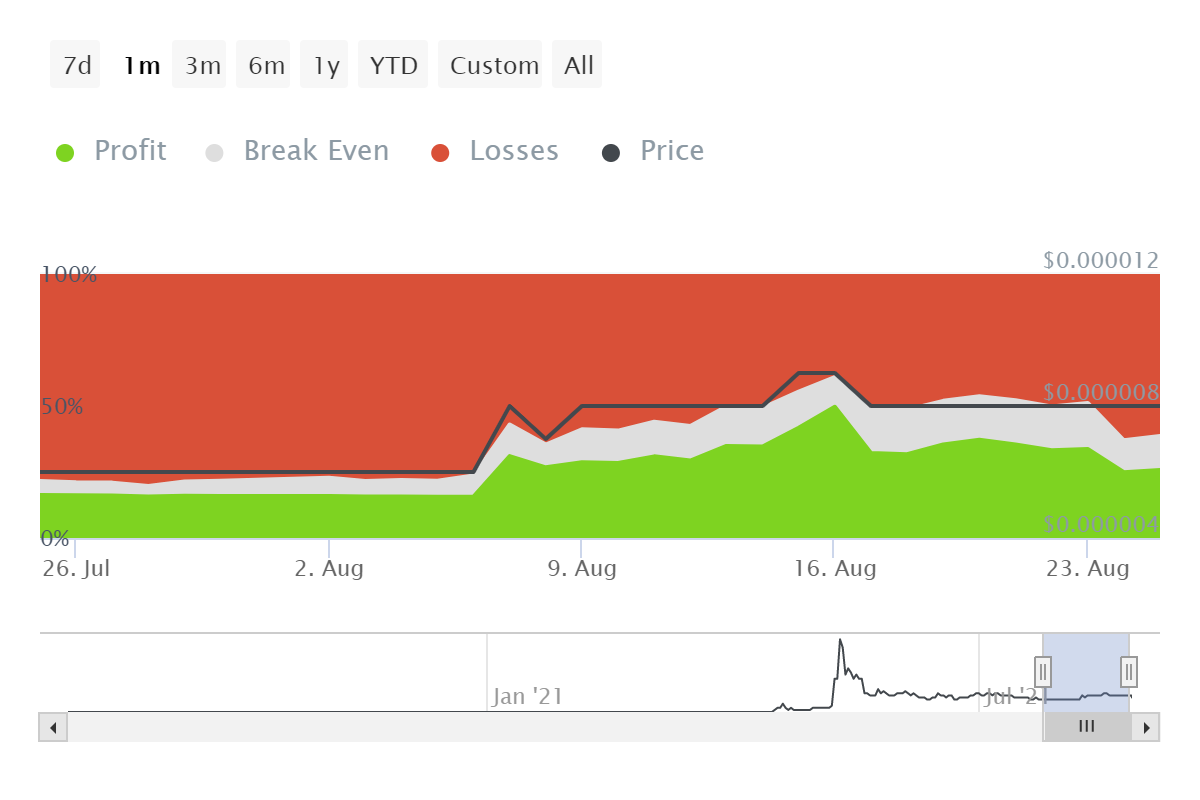 But this doesn’t come as a surprise, since the on-chain metrics for the most part happen to be bearish presently. 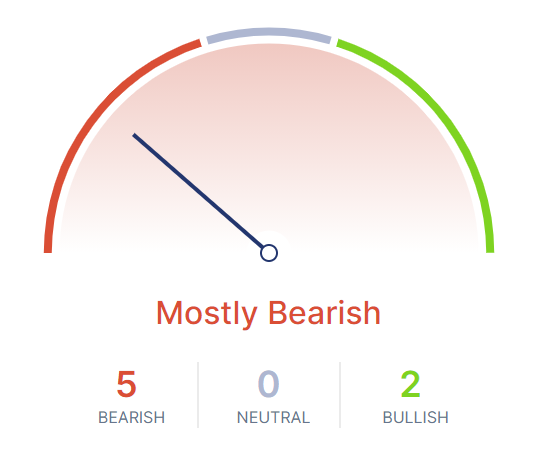 Is either coin worth it?

This part is a little tricky to answer. For both meme coins, the community’s support is still high. The sentiment is positive and people continue to be invested (though not as much financially). However, that did not stop DOGE holders from panicking as selling has been taking precedence over the market.

Currently, order books show higher numbers for selling Dogecoin rather than buying it, by a factor of 70 million DOGE (worth $17.5 million). 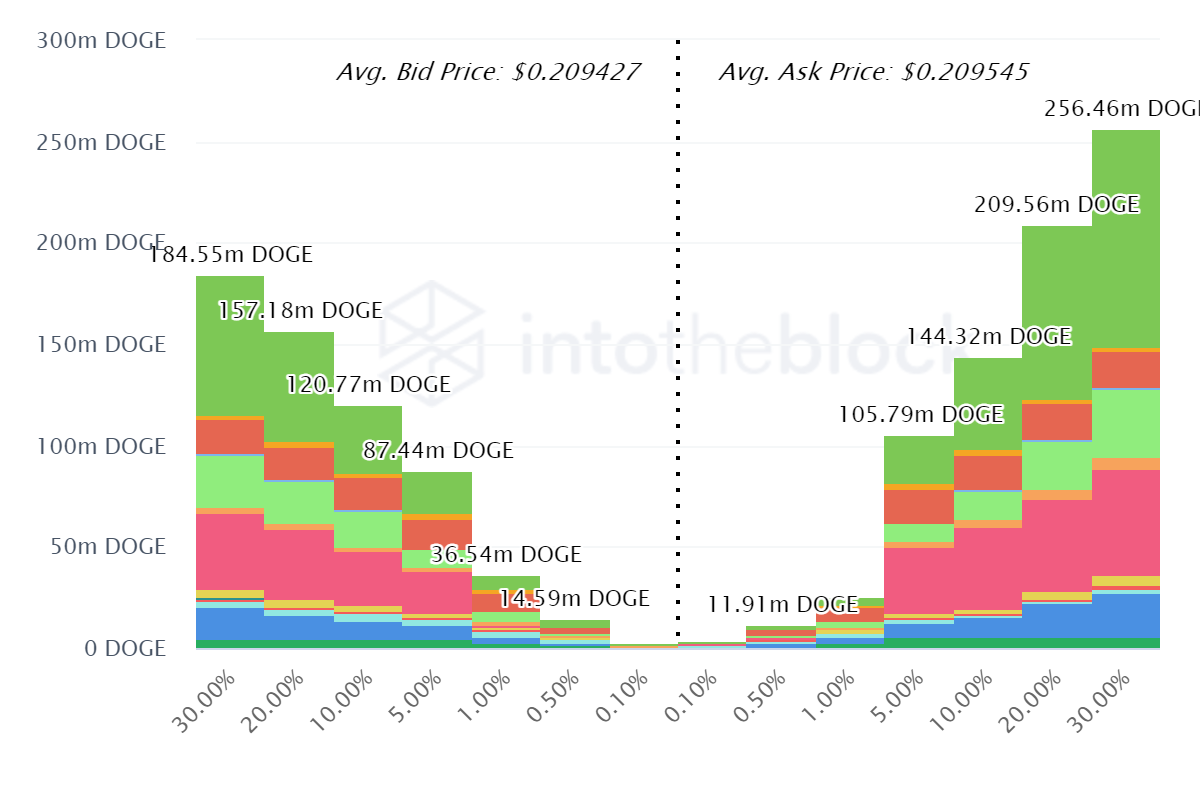 On the other hand, Shiba Inu is being bought more than sold. A huge driving force behind this buying is the recent announcement by OpenSea. The largest NFT marketplace has now begun accepting SHIB as valid payment options. This could be responsible for the bullishness observed among investors.

Summing up, the market is not good for the abovementioned meme-coins, but Shiba Inu may just have found a way to make a return.

With Bitcoin whales on the move, this metric hits historic highs

This may slow down Solana’s journey to $100