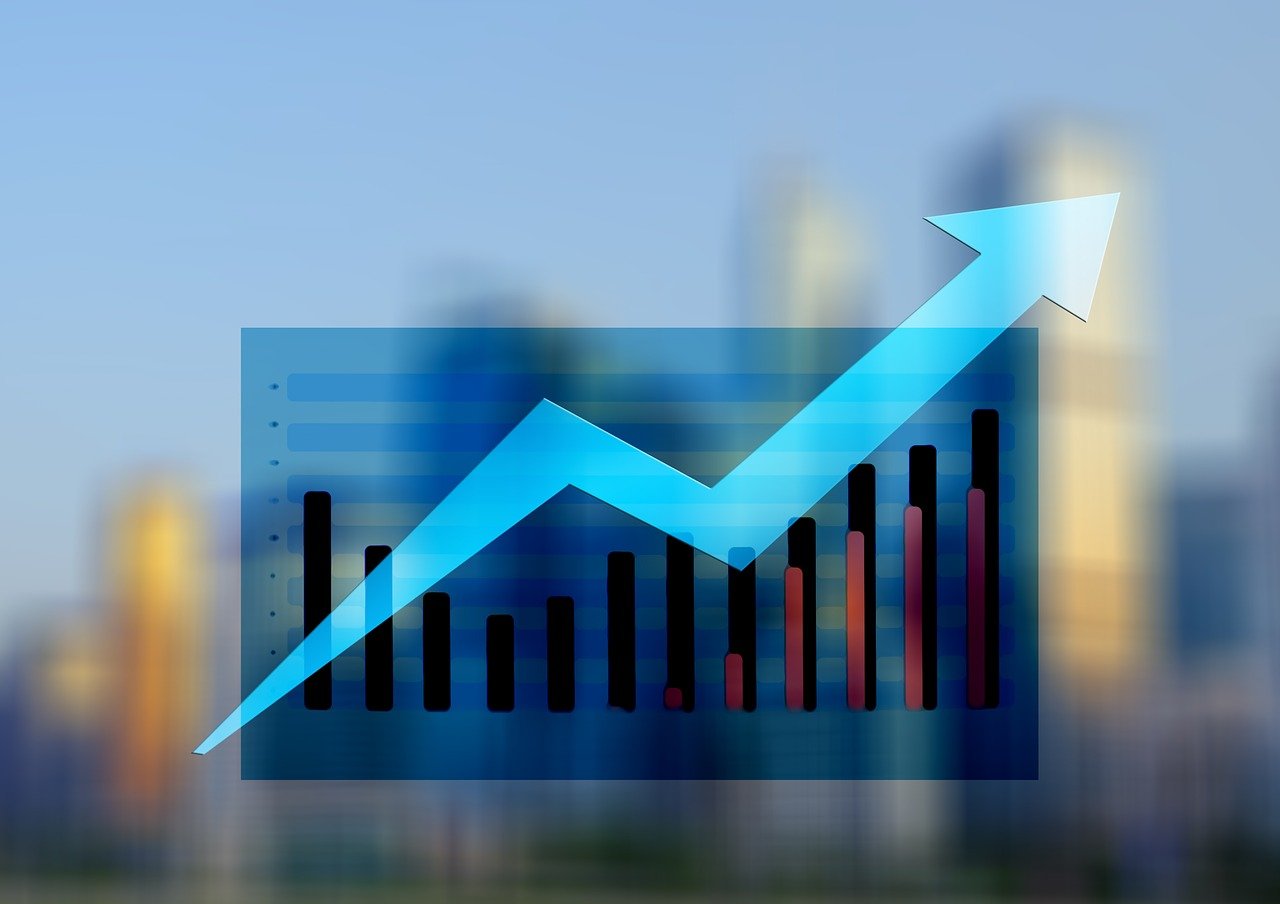 Over the past week, Bitcoin and Ethereum’s prices have been rangebound, depicting just about 1% in gain and loss respectively. However, Solana, the new entry in the top ten ranked coins (by market cap), has managed to steal the show yet again, by making another all-time high, at the time of writing.

Solana’s value appreciated by over 30% in the last four days. As the alt traded at $87 at the time of writing, the market deliberated over apt trade entry and exit points, for SOL. But the more important question is, how far would Solana go this time?

What will the be extent of Solana’s price rally?

Solana’s circulating supply witnessed a spike to 291 million since August 25, till date. Interestingly, the supply had seldom breached this level before, and was at an all-time high. Ergo, it can be inferred that more coins are circulating amongst market participants at this stage.

Furthermore, SOL’s Sharpe ratio touched high levels of 10.67, at the time of writing, when the same for Bitcoin noted 5.4. For Ethereum, the value stood at 4.8. This ratio outlines the potential risk-adjusted returns of an asset. The higher the Sharpe ratio, the better the returns fetched. To be more precise, SOL holders, at this stage, are being compensated more than usual, for the risk borne. 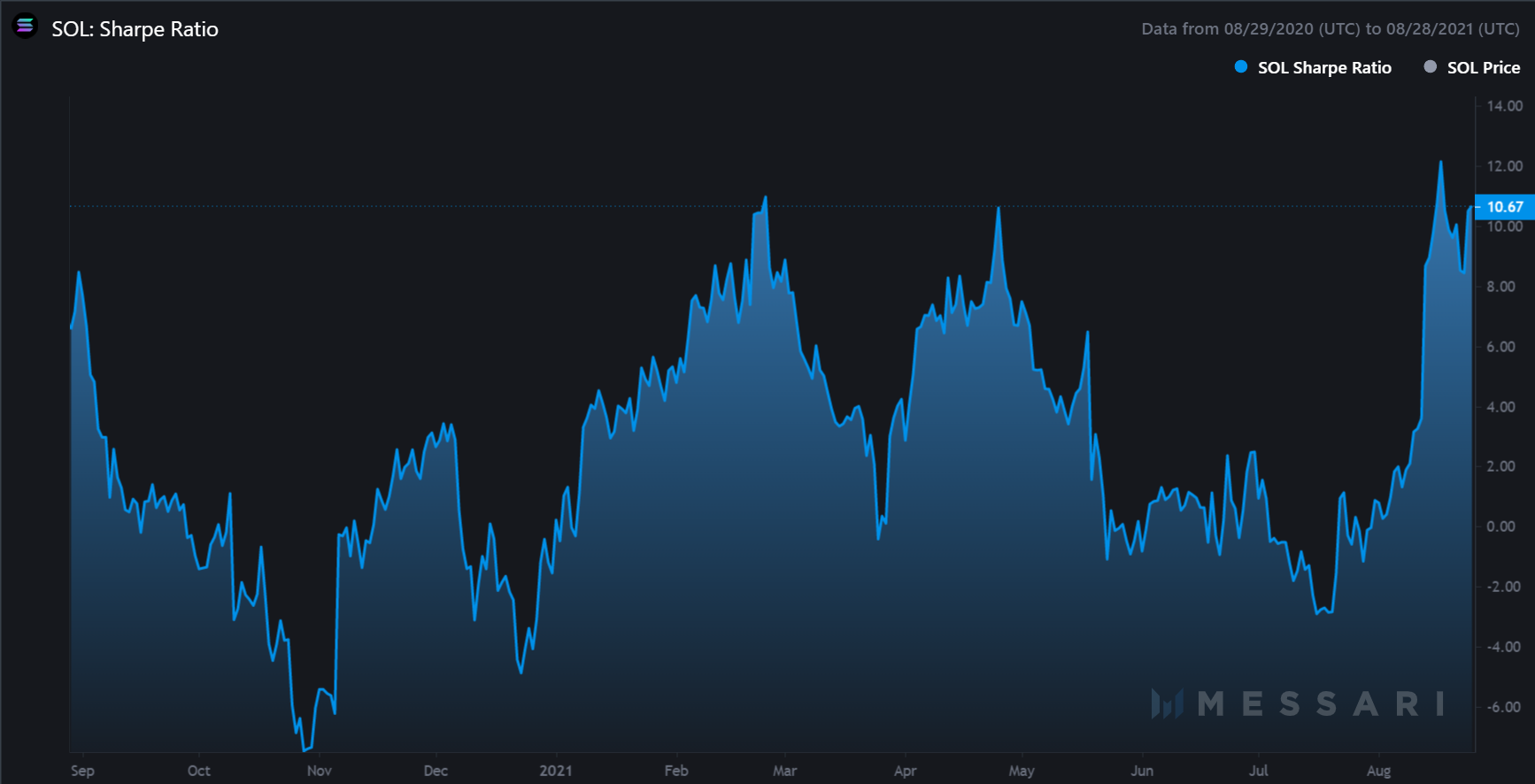 High ROIs were an additional incentive for participants to stay back in the market, avoid sell-outs and keep the prices of the alt afloat. In fact, just around ten days back, the Sharpe ratio signified that Ethereum promised better and higher returns than Solana.

However, these numbers flipped, as SOL made its way to a new ATH and ETH went on to consolidate. The strong returns, coupled with high on-balance volumes for SOL, made a pretty decent case for a further rally for the alt.

What Solana needs, to make it above $100

At press time, after reaching an ATH of $88.86, Solana started consolidating and was down 2% since. This, even though the social sentiment ( both social volumes and social dominance) was high. However, it wasn’t a bad thing altogether, as coins have a tendency to rally when social euphoria subsides.

Nonetheless, with Solana targeting $100, along with high trade volumes and decent social sentiment, the alt is bound to rise in the near future. However, SOL’s price momentum at the moment showed that over lower time frames, the alt could see some consolidation going forward.

Related Topics:SOLSolanaSolana ATH
Up Next