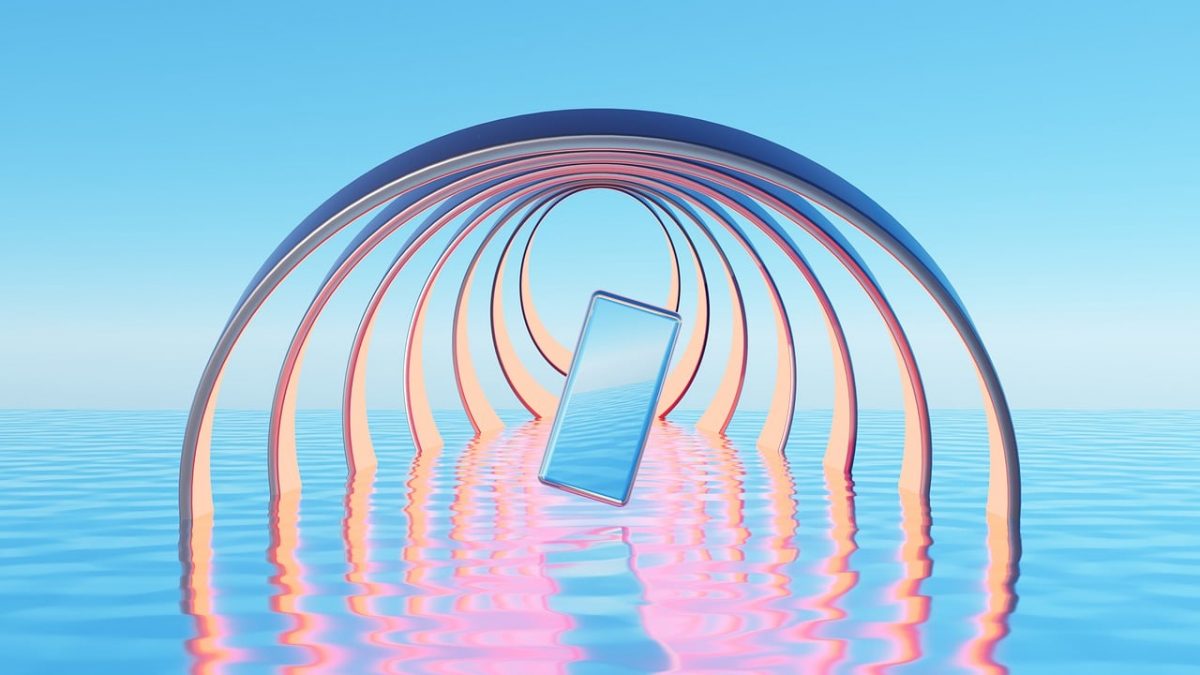 The downfall of the NFT market in recent weeks has been well-documented. Some market sceptics have even gone on to say we are currently in the midst of a “likely first NFT bear market”. One blockchain expert claims that NFT floors are likely to fall as a result of Bend DAO liquidation. He further says that the “NFT market is dry rn (right now)”. This is evident in the fall of BAYC’s floor price which has seen a drop by 18.18% over the past month as shown below. 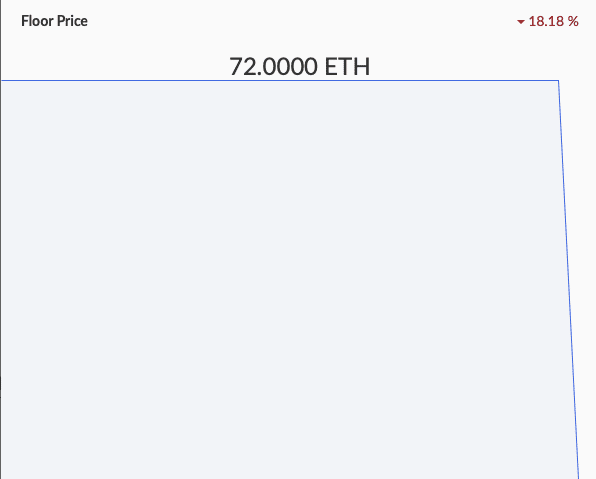 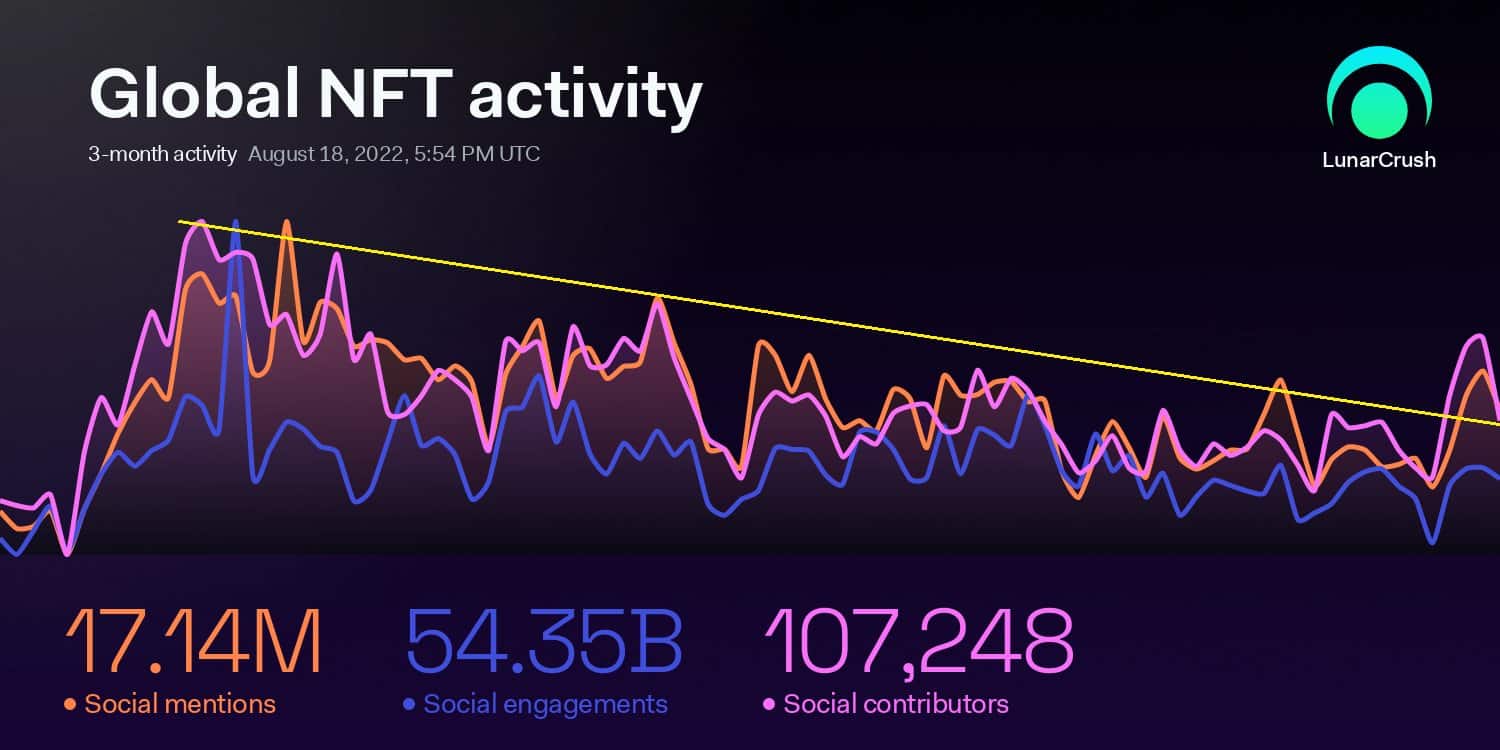 While this issue is yet to affect users directly as of now, it can prove to be catastrophic later on. Hence, NFT issuers should update their license agreements with users to avoid legal tensions in the future.

Related Topics:BAYCDeFinftNFTsYuga Labs
Up Next

Sandbox [SAND]: Before traders wash off this metaverse token, they should know