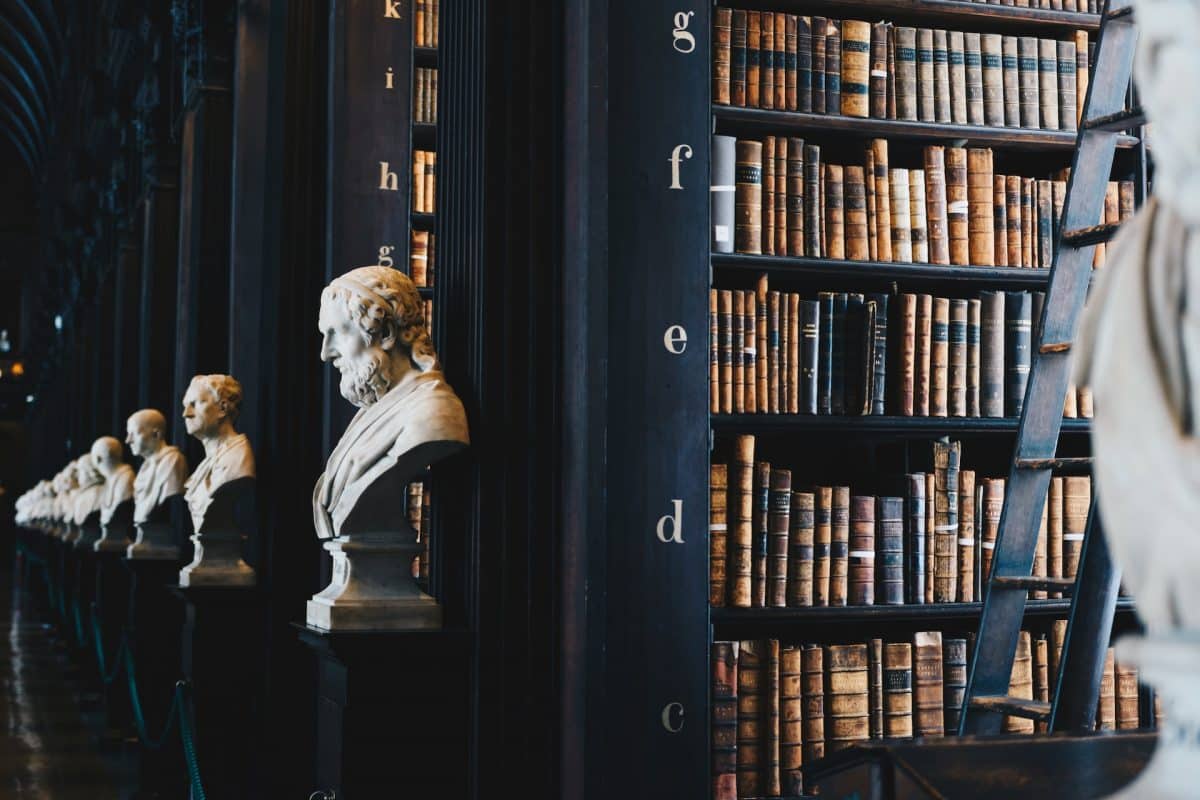 They are Bermuda-based Arbitrade Ltd and Canada-based Cryptobonix Inc. The SEC and OSC filed charges over an alleged pump and dump scheme that involved the Dignity (DIG) token.

Both agencies conducted a joint investigation into the business practices of the concerned companies. Investigations were also conducted on the organization’s executives and associates.

Charges made by the SEC

As per SEC’s press release, executives of Arbitrade and Cryptobonix made false statements about Arbitrade’s business activities. The claims made between May 2018 and January 2019, were that the organization acquired gold worth $10 billion. Furthermore, the company also marketed the Dignity token, claiming that every token was backed by $1 worth of gold.

Claims surrounding the gold peg were supposedly audited by independent accounting firms. Arbitrade also claimed that the acquisition of the gold bullions was facilitated by Max W. Barber. Barber, as per the SEC, is a self-styled international gold trader via his firm SION Trading FZE.

The regulators also claimed that the gold was never acquired and it was all a facade to inflate the price of DIG and create hype around its sale. The executives eventually sold $36.8 million worth of DIG to unsuspecting investors.

Moving on to the OSC

The fraud charges filed by the OSC outlined a slightly different timeline and transaction history. According to their press release, the two companies undertook the above-mentioned false advertising campaign. Furthermore, they started fundraising between May 2017 and June 2019. A statement of allegations was also made available.

The Canadian agency further alleged that Arbitrade and Cryptobonix raised $51 million through their DIG offering. Additionally, the regulator also pointed out that two firms failed to file a prospectus regarding the sale of DIG. The organizations then engaged in trading activities without appropriate registrations.

Additionally, the funds were used for real estate investments and payments to entities controlled by one of the executives.

Demands by the regulators

The SEC and the OSC have requested the concerned courts to suspend the operations of the aforementioned companies in their respective jurisdictions.

Additionally, regulators also demanded that all funds raised through the sale of DIG be returned to their investors and that the accused executives be barred from holding similar positions.

Cardano [ADA] buyers must consider this before opening a long position