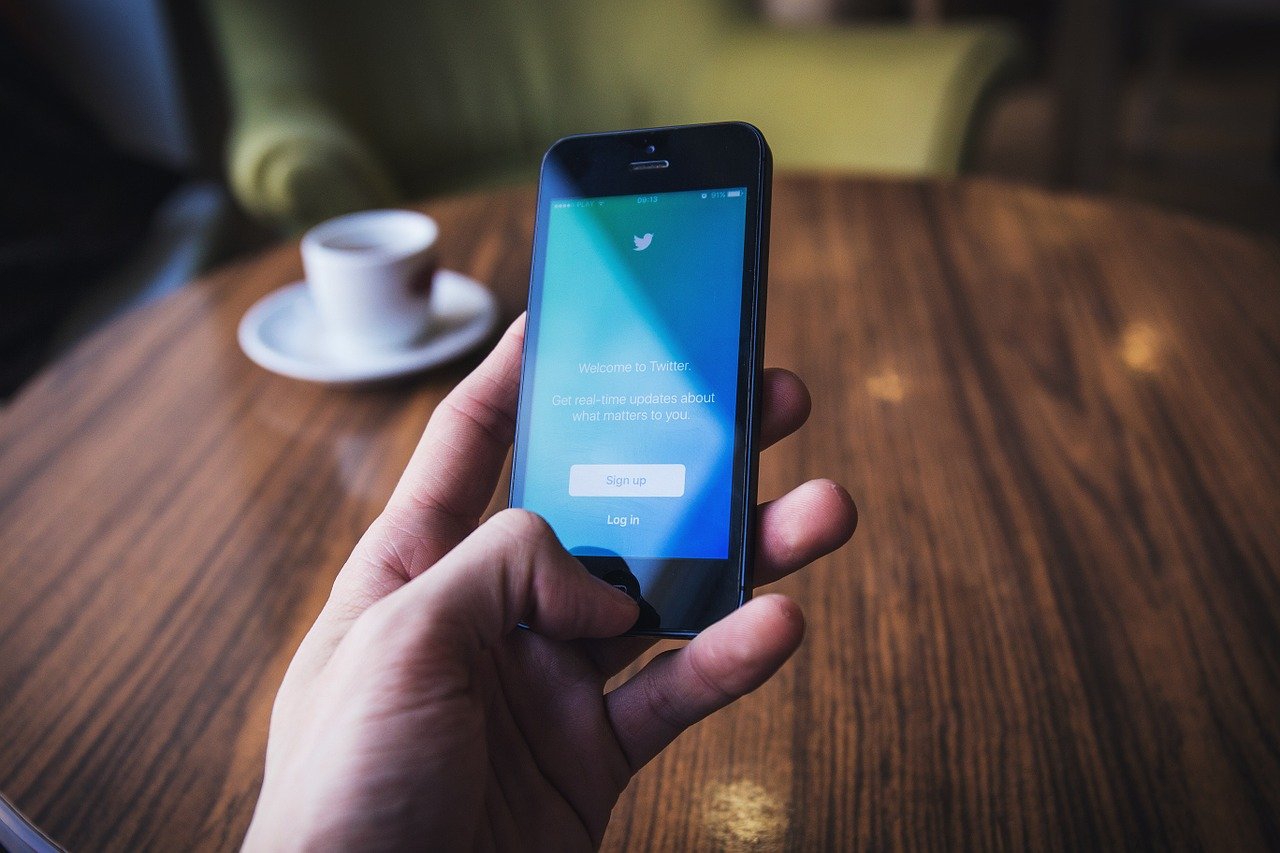 Jack Dorsey-led Twitter today announced its intention to offer $1.25 billion worth of convertible senior notes due in 2026. The offering will take place in a private placement to “qualified institutional buyers” under the Securities Act of 1933. Twitter expects to grant the initial purchasers a 13-day option to also buy up to an additional $187.5 million worth of notes.

The notes will be “unsecured, senior obligations” of Twitter, which will be convertible into cash, shares of Twitter’s common stock, or a combination of the two, at the company’s election.

The development was met with much enthusiasm in the crypto community. Morgan Creek Digital’s Anthony Pompliano speculated whether Twitter CEO Dorsey was planning to add Bitcoin to the social media giant’s balance sheet. He stated that only “time will tell,” and that there are few people who “understand the power of Bitcoin like Jack [Dorsey].”

In addition, Twitter will use a portion of the net proceeds from the notes offering to pay the cost of the convertible note hedge transactions. The remaining proceeds will go toward any amounts due upon conversion or at maturity of its “1.00% Convertible Senior Notes due 2021.” The firm will determine the interest, initial conversion rate, and other terms of the notes upon pricing of the offering.

It is easy to speculate and compare this to MicroStrategy’s plans. Recently, the business intelligence firm completed its debt offering of convertible senior notes; the proceeds would be used to invest in more BTC. Meanwhile, speculators from the crypto space agreed that since Twitter has billions in cash on their balance sheet, they are not likely to use the proceeds for operational purposes. Others foresee Twitter’s BTC buy.