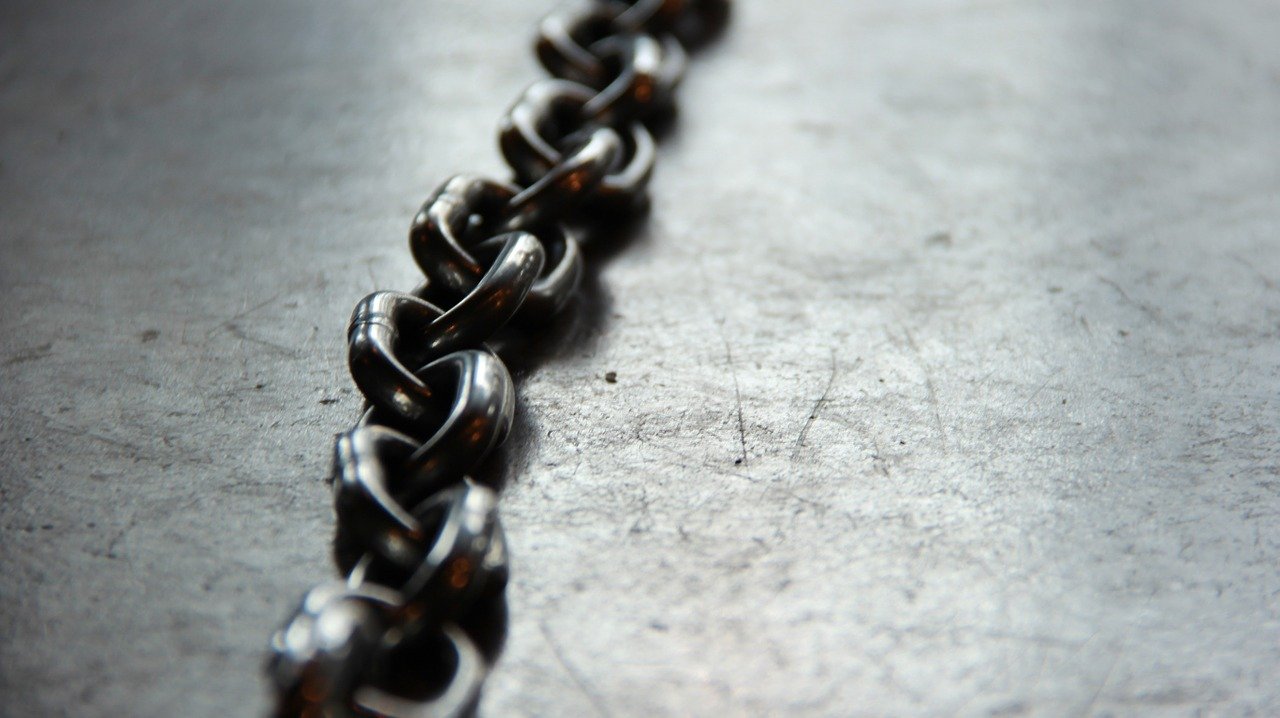 The ongoing rally has been particularly exciting for the market, especially for altcoins such as Cardano, Solana, and LUNA that made new ATHs. On the other hand, alts like Chainlink made surprising gains at press time after facing some consolidation.

The last week was quite bullish for Chainlink. In fact, as per its recent Twitter update, the month of August was a “monumental month for Chainlink.” Recent developments included, the CCIP and Keepers mainnet launch announced at SmartCon and an all-time high of 76 new integrations in the Chainlink ecosystem.

The 13th ranked alt attained over 30% hike in value and registered a fresh local high on the charts. Chainlink made higher lows and higher highs. However, it lost almost 5% price since its two-month high of $31.75, as a potentially bullish pattern seemed to be taking shape.

Price-wise, LINK highlighted an almost 116% hike since its price low of $13 on July 20, but LINK still lacked the social volumes during this rally. The importance of social traction for alts can’t be undermined and Chainlink’s social volumes finally highlighted new spikes at press time.

As Chainlink’s price breached the $30 mark, the spike in LINK’s social volumes could also be fueled by the anticipation of a blasting move above $30

Additionally, age consumed for Chainlink also noted certain anomalies presenting old coins being moved. However, spikes in token age consumed near a local spike could also mean that a reversal could take place. But with price giving a neutral view at press time, the chances of a reversal from the rally were bleak.

Signs of a bullish rally further

As LINK finally tested $31 at press time, it underwent almost 5% correction and its price saw consolidation. Other than that, LINK’s velocity was at an all-time low, reaching December 2020 levels on August 31. This meant low on-chain transaction volume for the alt. A U-turn from the same, was a good sign though.

The coming few days would be crucial for LINK. Traders would need to be cautious of trends like a drop in active addresses in the days to come, especially with LINK’s active addresses at a drastic low as compared to the May rally. 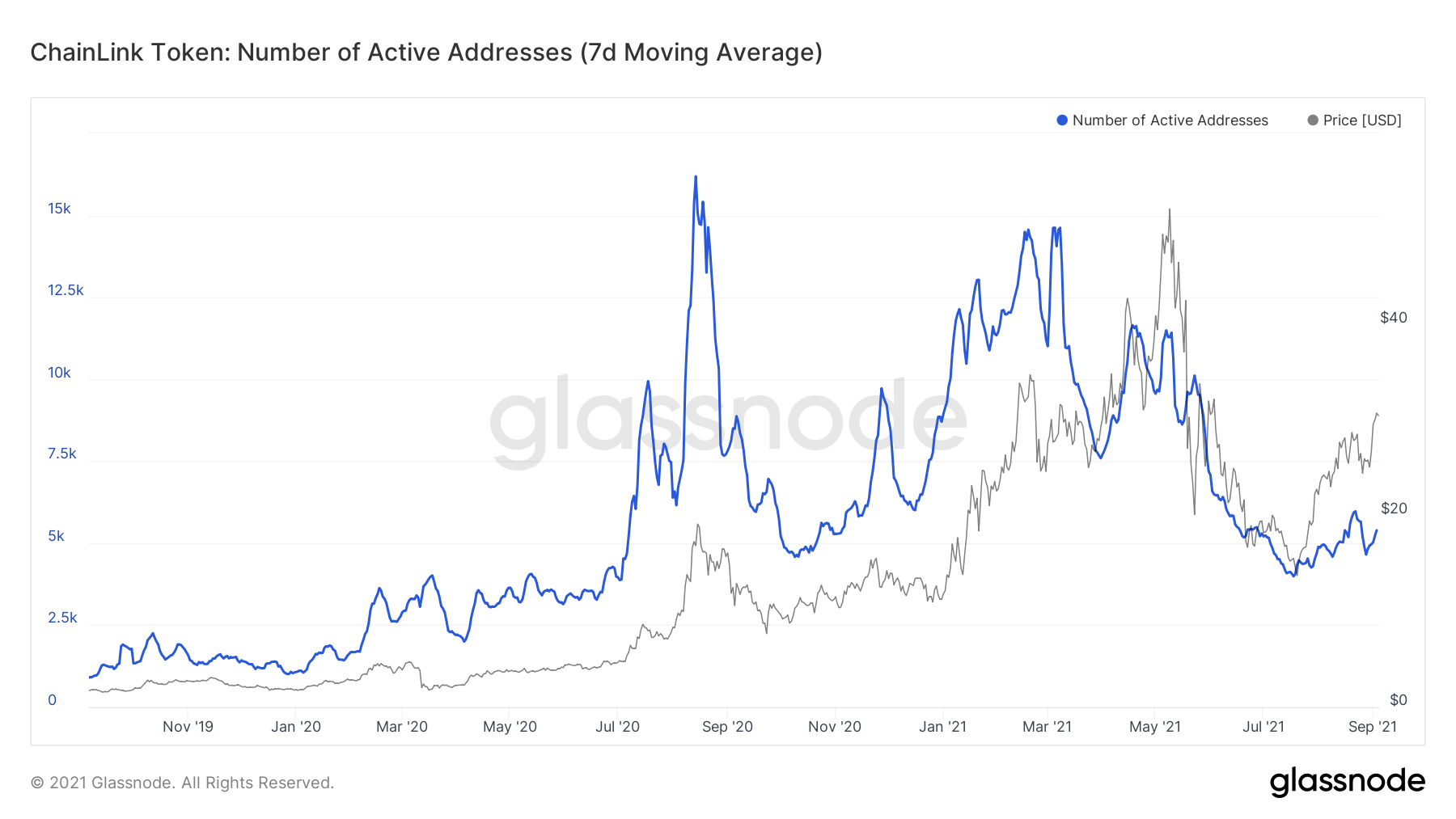 Nonetheless, with LINK’s price breaking out of a descending resistance line with the formation of a bullish breaker, things looked good for Chainlink. LINK’s next target would be the $35 zone but on its way up, consolidation may bring its price down to the $27 level.

The downside to ‘social media underpinning growth’ of cryptos like Bitcoin, Dogecoin