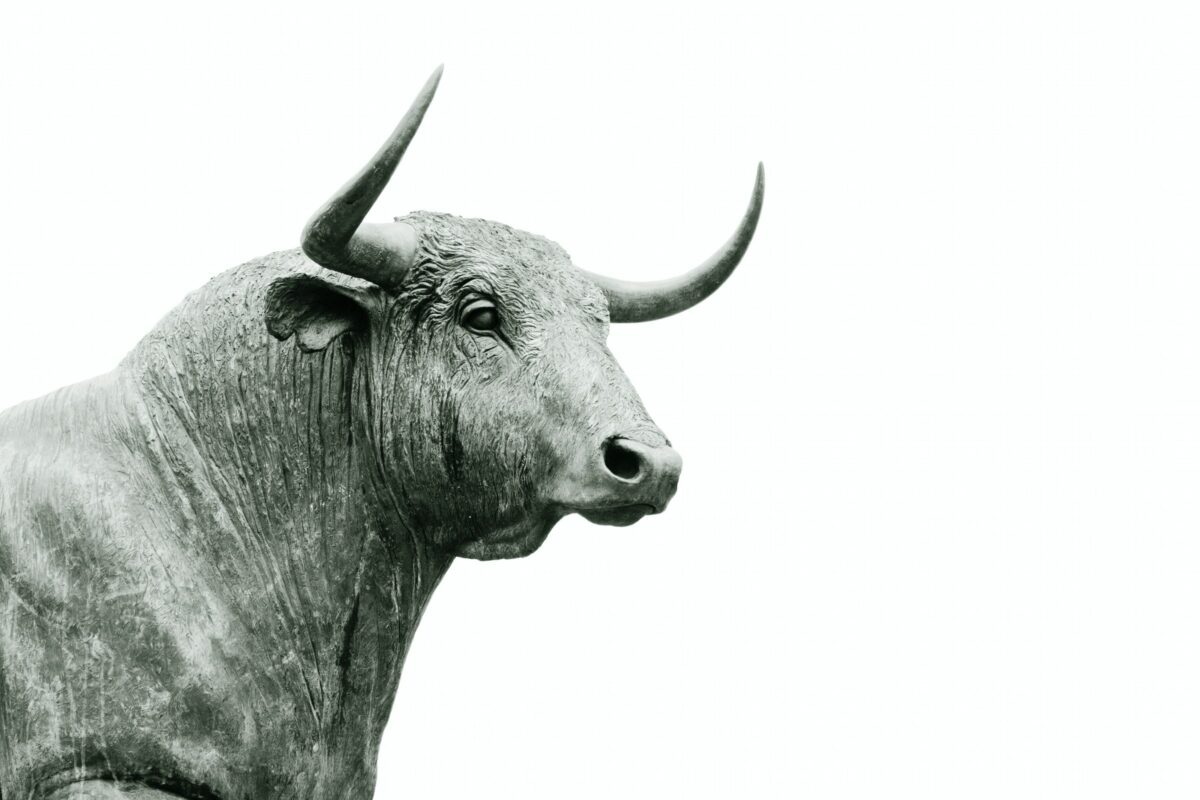 While several altcoins were making a comeback, many of them corrected somewhat after they rallied over the past 24 hours. The same was underlined by other metrics, including HODLer composition, profitability, trader sentiment, and social volume.

Interestingly, the social volume for top altcoins like DOGE, CAKE, ETH, SHIB, MATIC, and ADA has increased consistently lately. It led the way for altcoins, in the recovery following the dip. While other on-chain metrics offering insight include HODLer composition and profitability, social volume has emerged to be key since a direct relationship between social volume and long-term profitability has emerged through data from lunarcrush.com.

In the case of Chainlink, for instance, 78% of its supply was concentrated in the hands of large investors, at press time. Of this, 75% were profitable, with the social volume metrics lending an interesting light to the same. 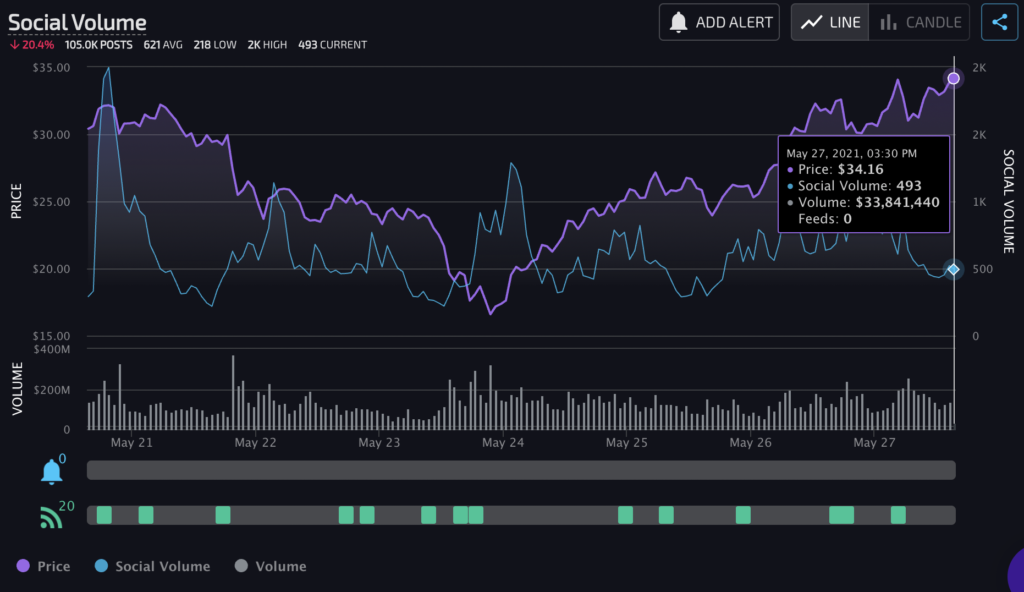 The social volume and the price have been in a direct relationship, with the same being true in the case of LINK.

Similarly, price drops have coincided with the social volume for altcoins like LINK, CAKE, and BNB. In the case of CAKE, the market capitalization was up 33%, and the network had $4.93 billion worth of large transactions over the past week, based on data from CoinMarketCap.

The social volume played a key role in the rally of top DeFi tokens such as CAKE and LINK. On the contrary, in the case of Bitcoin, no clear pattern emerged.

BNB’s social volume hit a peak several times when the price was at the $403-level and later, the $345-level. At press time, while BNB was trading above the $373-level, the social volume had not recovered completely. The social volume hitting another peak would be indicative of the change in price trend.

Social volume has been largely driven by mentions on crypto-Twitter and mentions are likely to increase both during a rally and a dip. On-chain metrics agree with social volume during instances of a peak and dip, in the cases of LINK, CAKE, BNB. 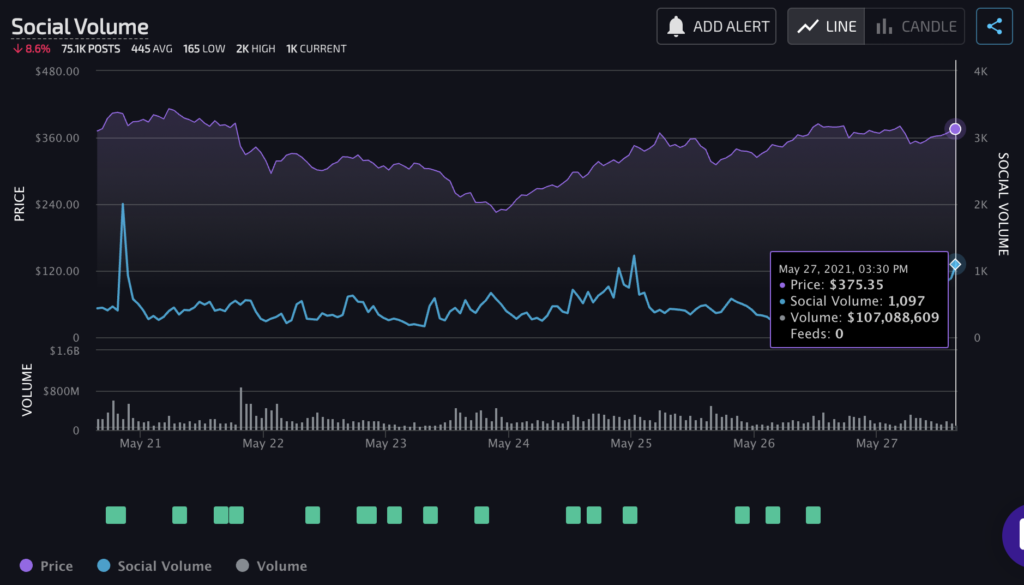 Just as there is a spike in social volume following updates of BNB, traders relying on social volume consider it a worthy indicator of change in price trend. In the long run, the impact of HODLer composition and trader sentiment may be significant on the overall crypto-market capitalization, volatility, and ROI on traders’ portfolios and HODLers’ portfolios in both the short and long term.