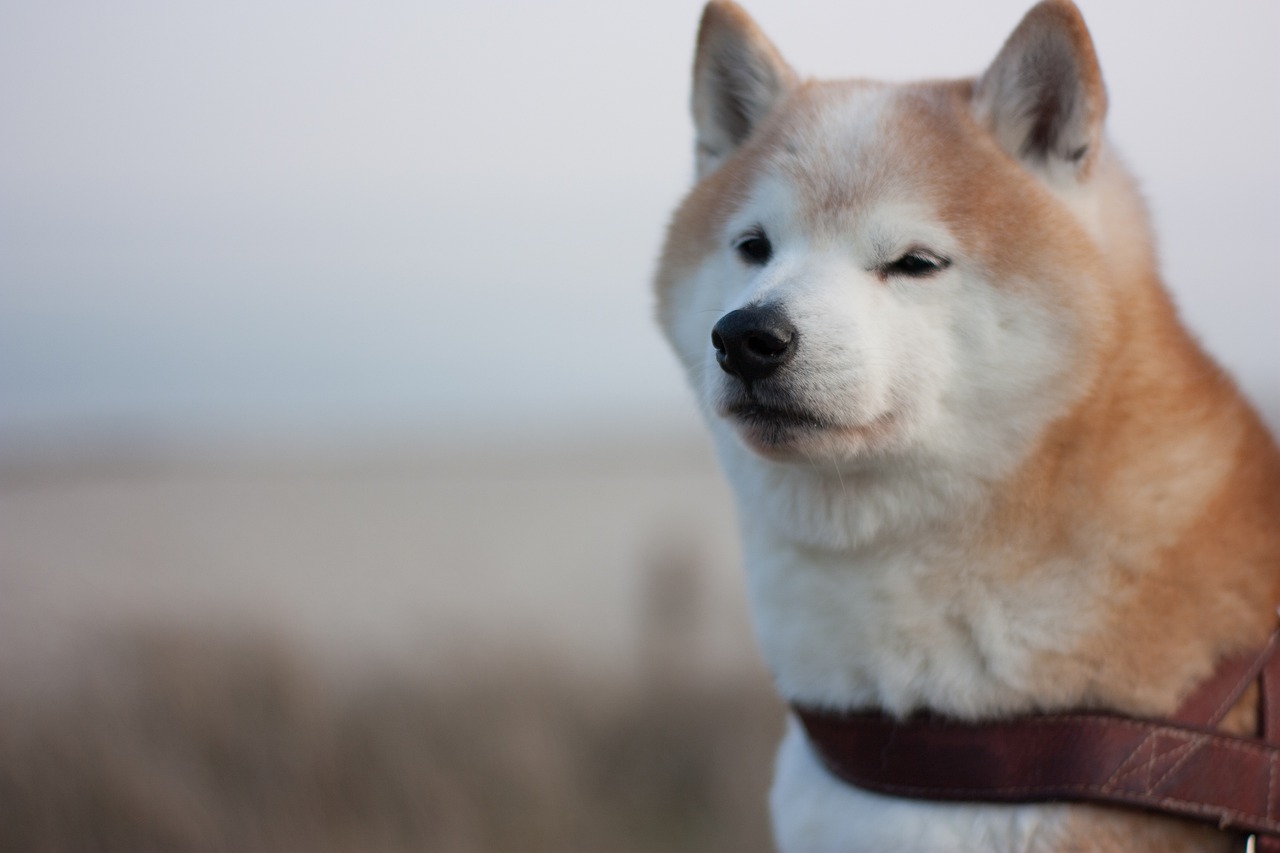 Dogecoin is a meme-coin, a cryptocurrency not to be taken seriously owing to the fact that it came about as a joke.

That is the sacrosanct truth. At least, that’s what many in the crypto-community would have you believe. However, one man, one very influential and powerful man, might just be seeking to turn that truth on its head – Elon Musk.

Tesla’s CEO is more than just a man right now. He’s become a brand, a buzzword that’s worth associating with. In fact, his impact on the crypto-market has been such that both Bitcoin and Dogecoin have moved exponentially on the back of his most talked-about tweets. The latter, especially, owes its recent form to Musk.

However, might that soon be ending? More specifically, is Musk now looking at and presenting DOGE differently than he was a while back?

Until a few weeks back, one of Musk’s few contributions to the Dogecoin community was a select set of memes and puns and clever wordplay. And sure, it was all silly but, nobody really had any illusions about it either. Musk’s tweets helped DOGE pump up the charts and as long as people could cash in on their short-term ROIs before the ‘bubble’ burst, everyone was happy.

However, something seems to have changed lately. Yes, Musk is still into memes and whatnot, but he is also a little more involved in the nitty-gritty of a cryptocurrency ecosystem.

Consider this – Less than 48 hours ago, Musk tweeted that he was soliciting developers’ interest to improve DOGE’s transaction efficiency. Less than 24 hours ago, the Tesla CEO went on to categorically state,

Please note Dogecoin has no formal organization & no one reports to me, so my ability to take action is limited

Now, on the face of it, it would seem that the world’s richest man is merely expressing an interest in a crypto he is unofficially the face of.

However, look closely, and you’ll find that Musk has deliberately sought to rectify the two primary criticisms that have been directed at DOGE in the past. Both the lack of a fixed core development team and the alleged centralization of supply and control have been among the common allegations made against Dogecoin.

Consider this – If a tweet of yours, one with morphed pics of dogs and moons, has the effect of pushing a cryptocurrency by 20% in a day, can you really claim to say that “my ability to take action is limited?”

Why then is Tesla’s CEO digressing somewhat from his tried and trusted method of eccentric DOGE-hyping via the use of puns and memes? Well, the simplest and most plausible explanation is this – He’s trying to legitimize the status of Dogecoin as an “actual crypto” in the eyes of the mainstream.

At this moment, it is impossible to guess what might have precipitated the change in marketing strategy. What’s more, it may even be a little too early to guess how the rabid DOGE community is taking to the same. However, there were some signs that everything wasn’t as rosy as it once was.

Look at DOGE’s daily active addresses, for instance. While the figure for the same was as high as 222.52k on the 9th of May, the same had fallen to 54.63k at the time of writing. Such a fall seemed to imply that the “new wave of investors” that characterized DOGE’s initial performances had receded somewhat lately.

Finally, DOGE’s short-term 7-day ROI was observed to be -13% at press time, a finding that seemed to suggest that of late, the altcoin hasn’t even been the short-term profit-taking asset many see it as.

A few factors need to be considered here, however. For starters, the last week or so has been very difficult for most of the market, with the likes of Bitcoin, Ethereum, et al all correcting significantly. Ergo, a similar dip shouldn’t be unexpected from DOGE. Historically, however, the altcoin has moved independently of the rest of the market. With DOGE coming off a high, there seemed to be no other reason why it couldn’t this time around.

Finally, perhaps it’s a fair argument to claim that there is little evidence to suggest the DOGE community is not ‘buying’ Musk’s ‘serious’ strategy. However, this would only fuel another question – Why haven’t any of Musk’s previous tweets had such an ‘impact’ before?

Either way, it would seem that both Musk and the DOGE community have a long way to go, whatever they see the future of Dogecoin to be.

This metric could lead the way for Chainlink, Binance Coin, CAKE