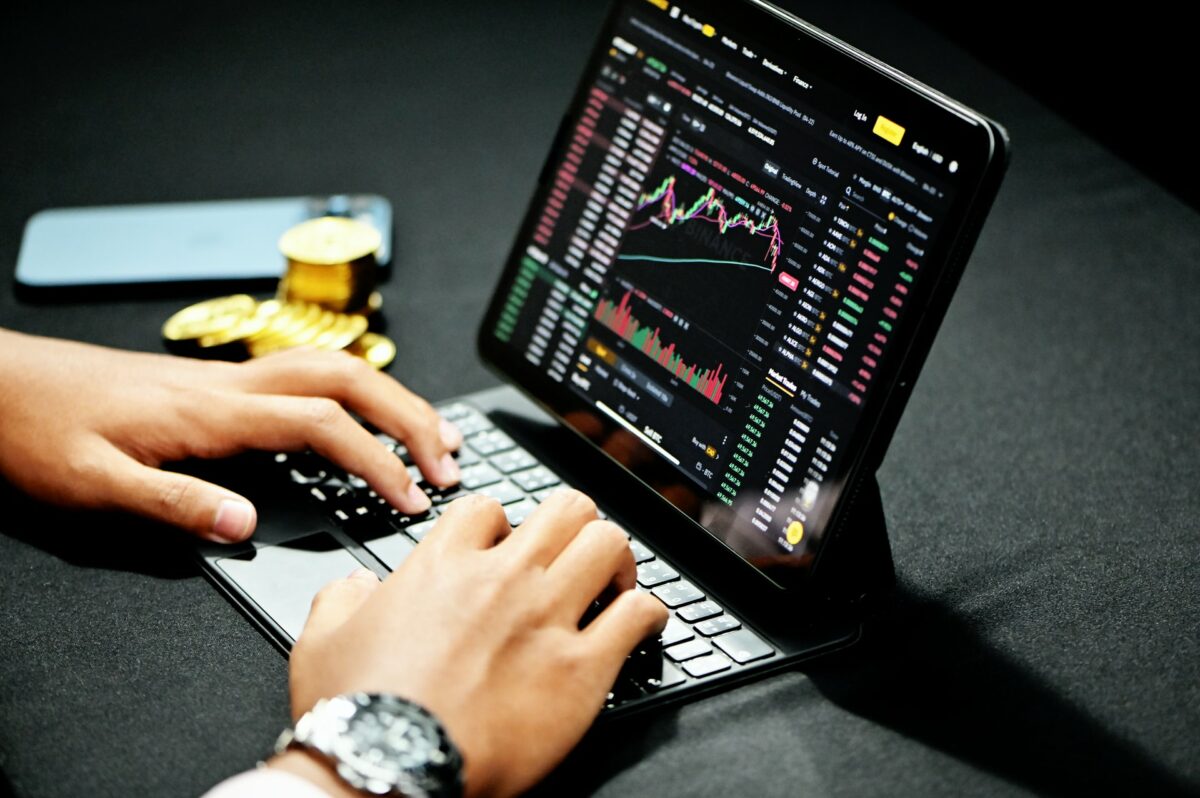 Binance, the world’s largest cryptocurrency exchange by volume, seems to be flourishing and the same became evident as Binance Smart Chain (BSC) surpassed 1.5 billion cumulative number of transactions. As the network achieved this milestone in a mere 14 months, Binance Coin too amid the renewed attention seemed to soar in terms of price.

As BNB was up 2.56% over the last one day and 12.59% in the last week, the alt traded at $546.79 at the time of writing. Evidently, BNB’s high prices partly came from BSC’s growth which was due to retail investors flocking to Binance Smart Chain. As highlighted in a previous article, BSC’s daily token transfers and active addresses were at an ATH.

This time as BNB made new a multi-month high close to $551, the chances of the third-ranked coin by market cap reaching an ATH seemed good. Nonetheless, there were certain things that seemed missing from this rally.

Retail investors seemed to be flocking to Binance Smart Chain, however, they were missing-in-action (MIA) from BNB’s rally. In fact, trade volumes had failed to reach the April-May levels and maintained a rather average trend.

That being said, BNB’s RSI on a daily chart noted overbought which could generally lead to a short-term correction. While on a weekly chart RSI still had some room for growth, a push from the retail side seemed like the need of the hour for BNB. Nonetheless, there were signs that BNB would see monumental growth in the days to come.

Signs of a rally

Firstly, projects coming out of Binance Launchpool and launchpad are likely to perform strongly in the coming months. Take for instance, Coin98, the biggest cross-chain wallet. It has a major user base in Southeast Asia and was trading near $4 billion after debuting on the Binance launchpad. Further reports have highlighted how DeFi activity on Binance Smart Chain increased 487% since 2020 which again highlighted BSC’s growth that would in turn push BNB.

That being said, daily active addresses for BNB also maintained comparatively higher levels. DAA after reaching an ATH on 29 October, still maintained at 87.8K on 1 November.

Further, MVRV 7-day and MVRV 30-day had still not reached overheated levels. Even though a downturn in the two metrics could mean a short-term correction could be coming for BNB, on the shorter time frame the alt had recovered from the recent consolidation that led to a 2% loss in price in the early hours of 2 November, 2021.

Nonetheless, with developments like the GameFi sector within BSC booming with interest as users from Southeast Asia continue to fuel the crypto game market, seems like an ATH wasn’t so far for BNB. All Binance Coin needed however was a push from the retail side.

This has led to BNB’s growth while the price has been rising too, a breakout above the $550 level would confirm a rally to new ATHs same.