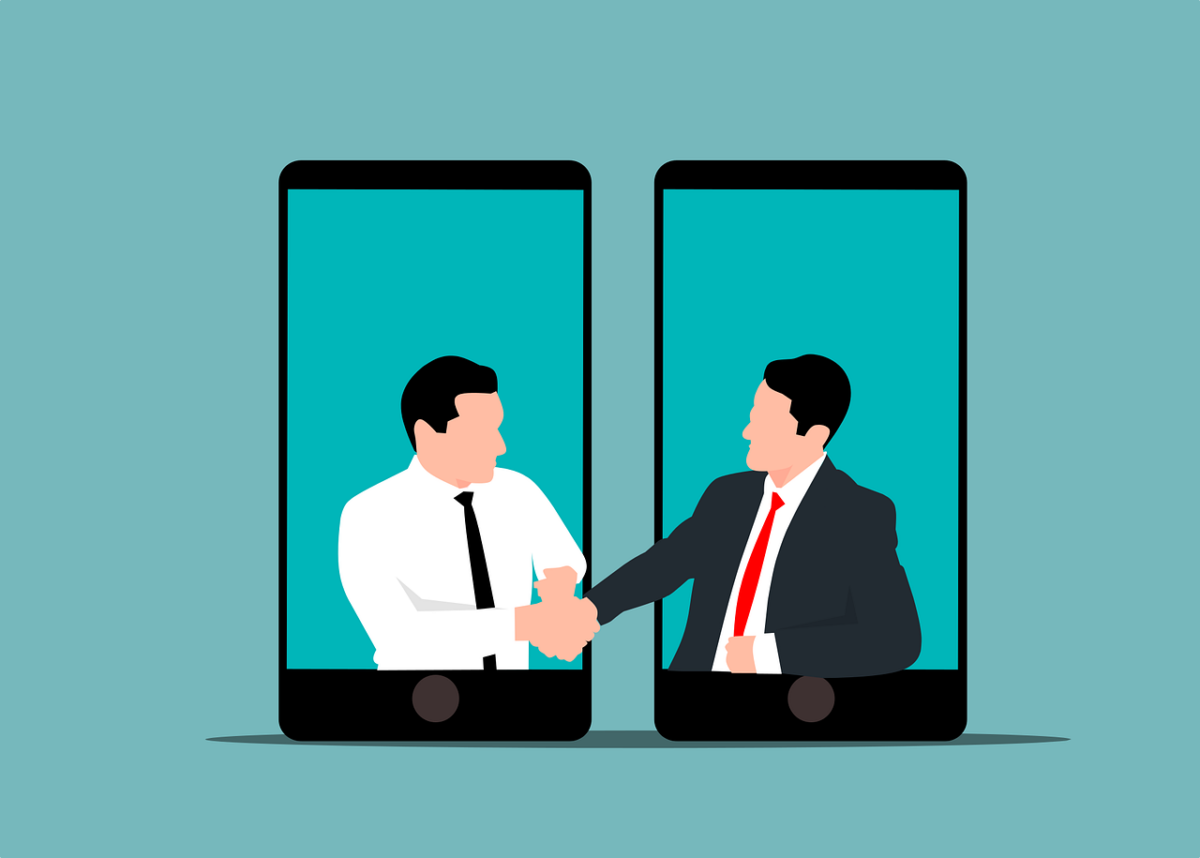 One of the largest centralized cryptocurrency exchanges, Coinbase announced the acquisition of an AI-powered customer support platform, Agara. This new startup, based in India’s Bengaluru city, will help Coinbase to make it easier for new users to hop on to its platform and seek assistance.

The official announcement by the involved parties did not mention any financial details of the acquisition. However, TechCrunch noted that the deal was somewhere between $40 million and $50 million. As per Coinbase’s announcement,

This acquisition followed Coinbase’s strategy to build a tech hub in India, introduced to the exchange by its VP Engineering and Site lead India, Pankaj Gupta. At the time of announcing this strategy, Coinbase had noted having a team across major areas it deals with, like infrastructure, cloud, platform, etc. in India. It added,

“These teams in India will be led by local engineering directors, who will have large, independent and autonomous charters. They are being intentionally set up for local decision-making to optimize for impact and velocity. These teams will work on a combination of projects that support both our global products and systems, as well as projects in the greater APAC region.”

Meanwhile, Agara seemed like the first step towards this, and the exchange plans to leverage its tech to automate and enhance customer experience [CX] tools. The EVP of Engineering at Coinbase noted,

“Improving our CX remains a top priority for Coinbase — in the past few months we have increased our support staff headcount by 5x and announced that we’ll deliver 24/7 phone support and live messaging by end of year. Through this acquisition, we’ll be able to provide our customers with new personalized, intelligent, and real-time support options.”

Although Coinbase was only now focusing on India, it has been on a spree of partnering up or even acquiring projects in the industry including data provider, Skew. As it moves forward with its mission, Agara will now focus on Coinbase and as per the CEO and co-founder, Abhimanyu Singh, Agara’s tech team will be joining Coinbase. The two parties hope to close the deal later this year.

This missing ingredient could push Binance Coin to a new ATH