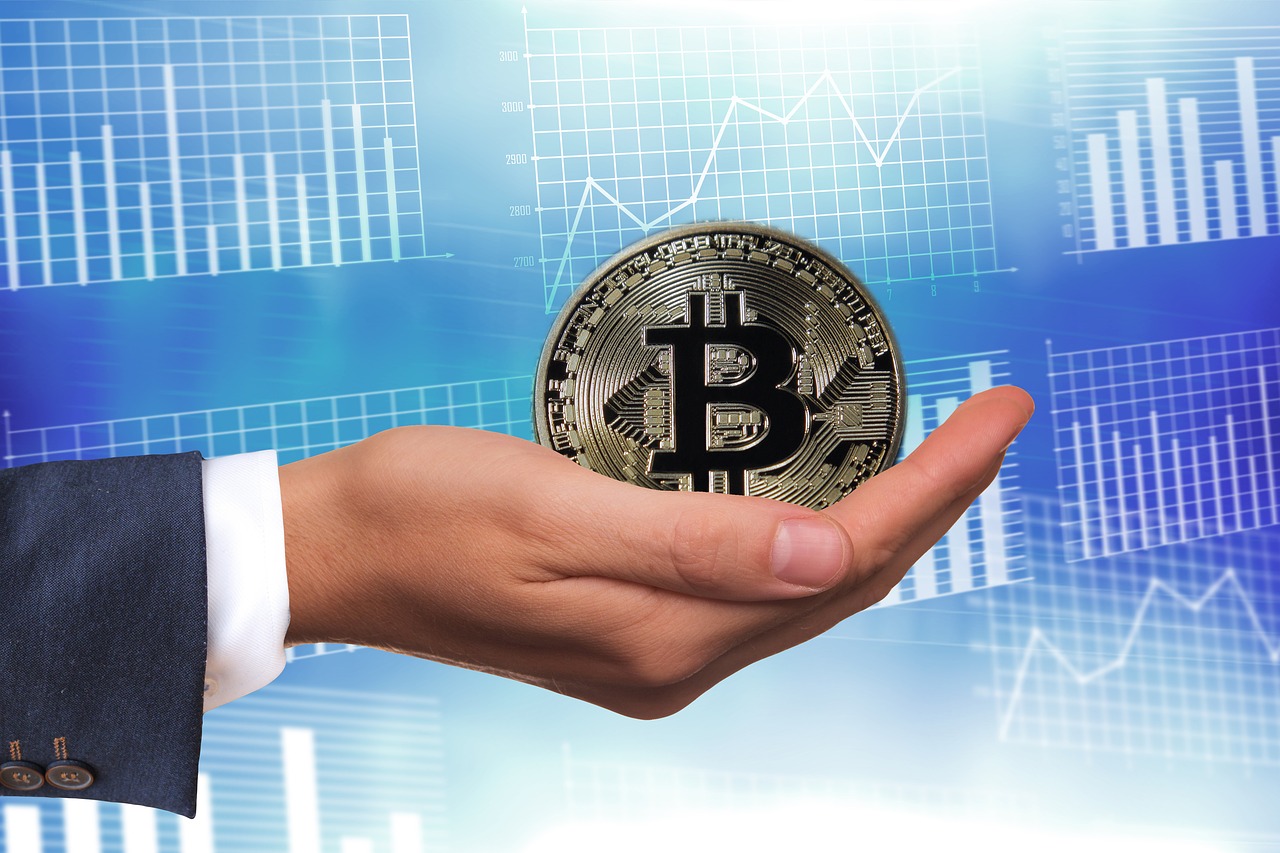 Bitcoin’s climb above $45,000 marked an important development for the world’s largest digital asset. For once, BTC snapped an 11-week high and also closed above its daily 200-SMA for the first time since 19 May. The daily long-term simple moving average line often functions as a final litmus test, confirming as asset’s uptrend or downtrend.

So is the bear market finally over? Can we return to a bullish narrative for 2021? While it was still premature to answer such questions, the next week is extremely crucial for the king coin- one that could solidify its state in the market. At the time of writing, Bitcoin traded at $45,672, up by 5% over the last 24 hours.

Several bearish trendlines were toppled after BTC bounced back from $30K in late-July. The upper sloping trendline which extended from its May ATH was also flipped on 6 August when BTC shot towards $42,000. However,  certain signs suggested that BTC was due for a retracement before climbing towards its next target at $48,000.

While buyers managed to push BTC north, the Relative Strength Index failed to climb above 72 over the past few days. This bearish divergence suggested that buyers could lost strength before the next BTC upcycle.

Moreover, bullish momentum constantly declined on Squeeze Momentum Indicator and the MACD’s signal line looked to cross above the fast-moving line- which usually acts as a sell signal. In case of a pullback, a higher low can be formed anywhere between $44,000-$44,300 while a drop below $42,320 would initiate further drawdown. To negate this thesis, bulls must target a close above $46,500.

Over here, it’s also interesting to note what a few other metrics say about Bitcoin. As per the latest data from hedging contracts, a large number of put options were set between $36K-38K with high 73% – 80% chances for BTC to drop towards the aforementioned range. However, sentiment continued to be favorable in the market as the Fear and Greed Index clocked in at 71. What this meant was that the overall picture for BTC was still bullish, but chances of a near-term decline were high.

Is it worth betting on SUSHI, CAKE, BURGER, PIZZA, YAM & KIMCHI now