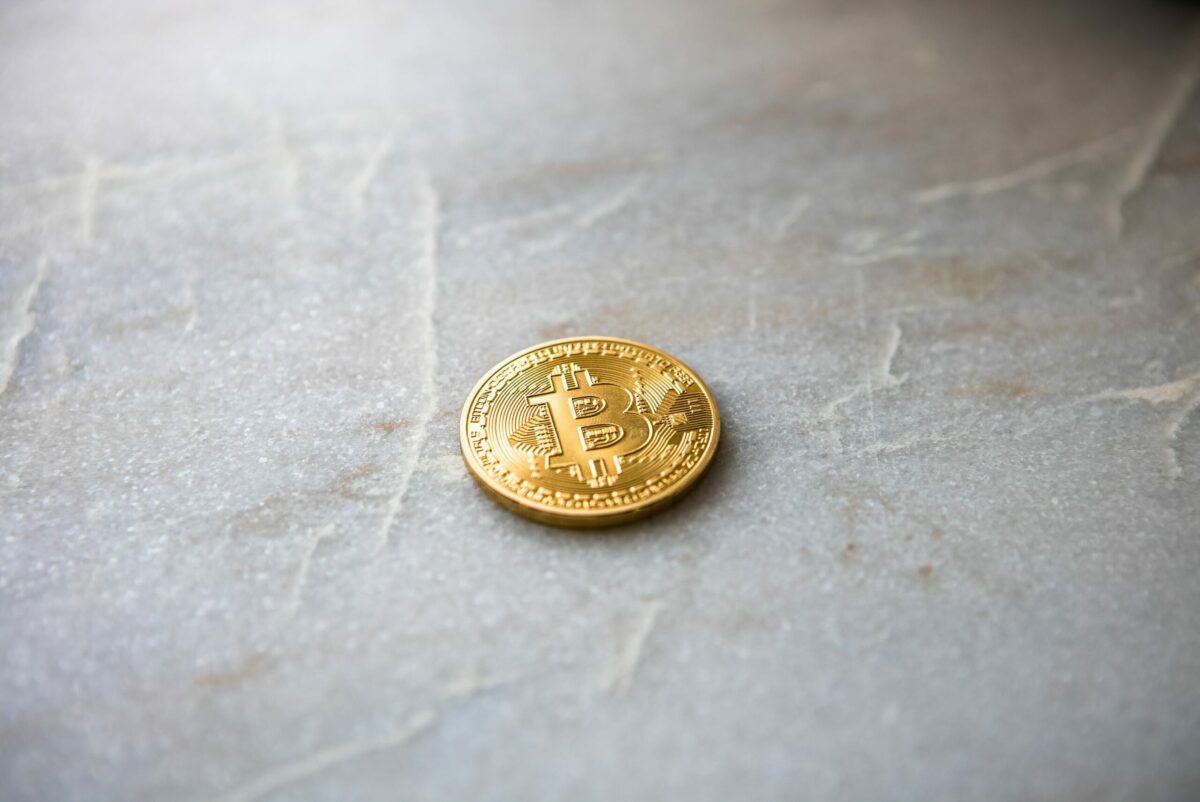 Keeping a check on price structures gets redundant at times. Bitcoin has consolidated in the $35,000 range before so it isn’t note-worthy without context. While it does seem like a critical junction this time around with Bitcoin bouncing back from $30,000 a 3rd time, these two metrics may allow further clarity on how the market might unfold over the next few weeks.

When an on-chain entity is usually discussed, the comprehension of this term is not clear for many investors. An entity is defined as an on-chain cluster of associated addresses, so when a cluster of addresses interacts, suggesting the movement of a single owner, it is called a single entity.

Now, keeping that in mind, glassnode pointed out the presence of three types of entities, 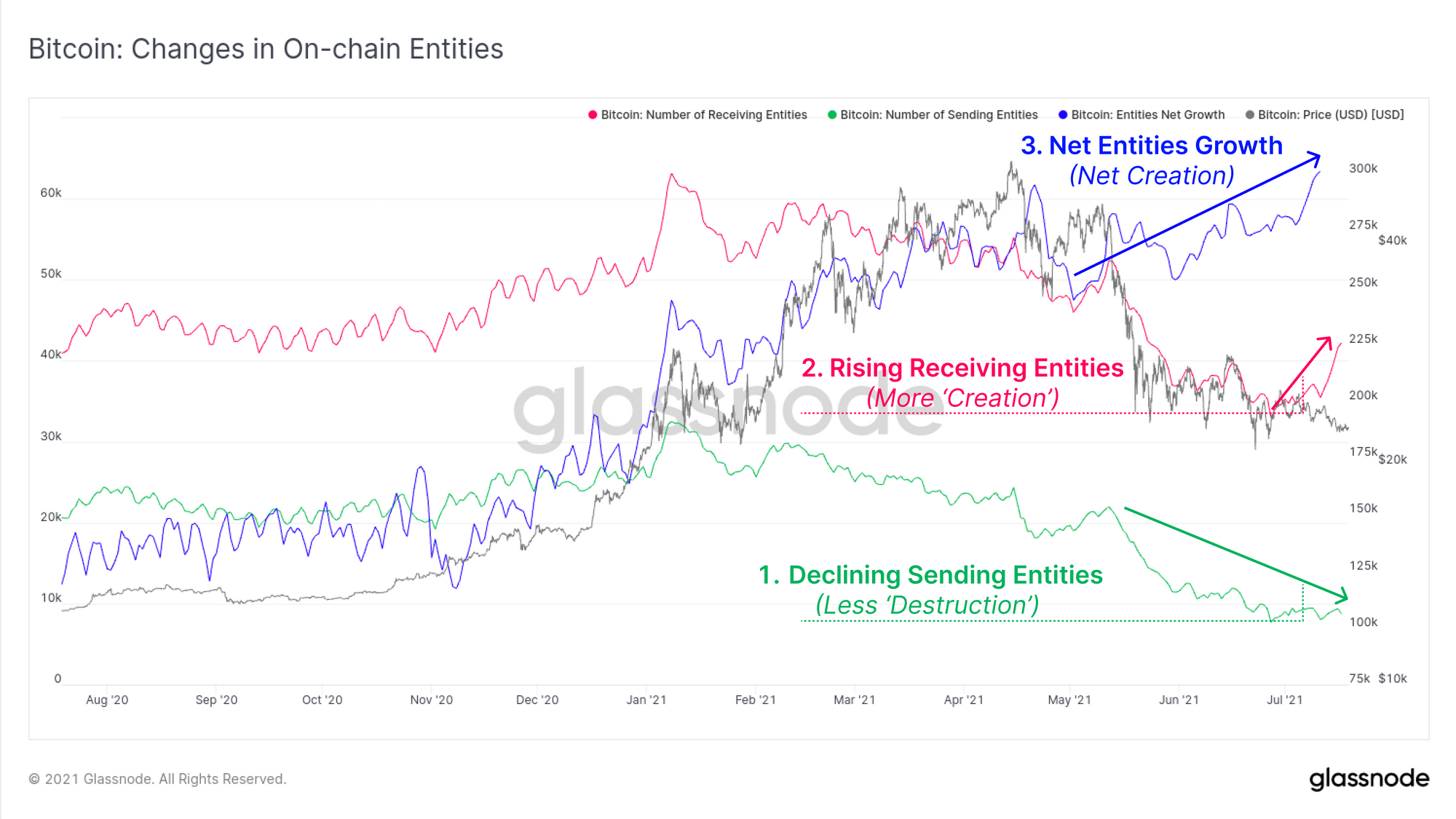 Observing the above chart, it is clear at the moment that sending entities are declining since the turn of June, which indicates that there is less spending. It is inversely correlated with the rate of receiving entities, which means addresses associated with UTXO creation, are possibly new owners or old owners undergoing accumulation.

With the net-entity growth rising in the charts, it is a clear representation that the reduced distribution of Bitcoin is causing a progressive Hodling period. It is slow but noticeable.

In line with possible long-term hodlers, data suggested that the volume of supply held by LTHs is currently around 70% in profit. While the statistic alone doesn’t command any bullish direction, it has historical significance. 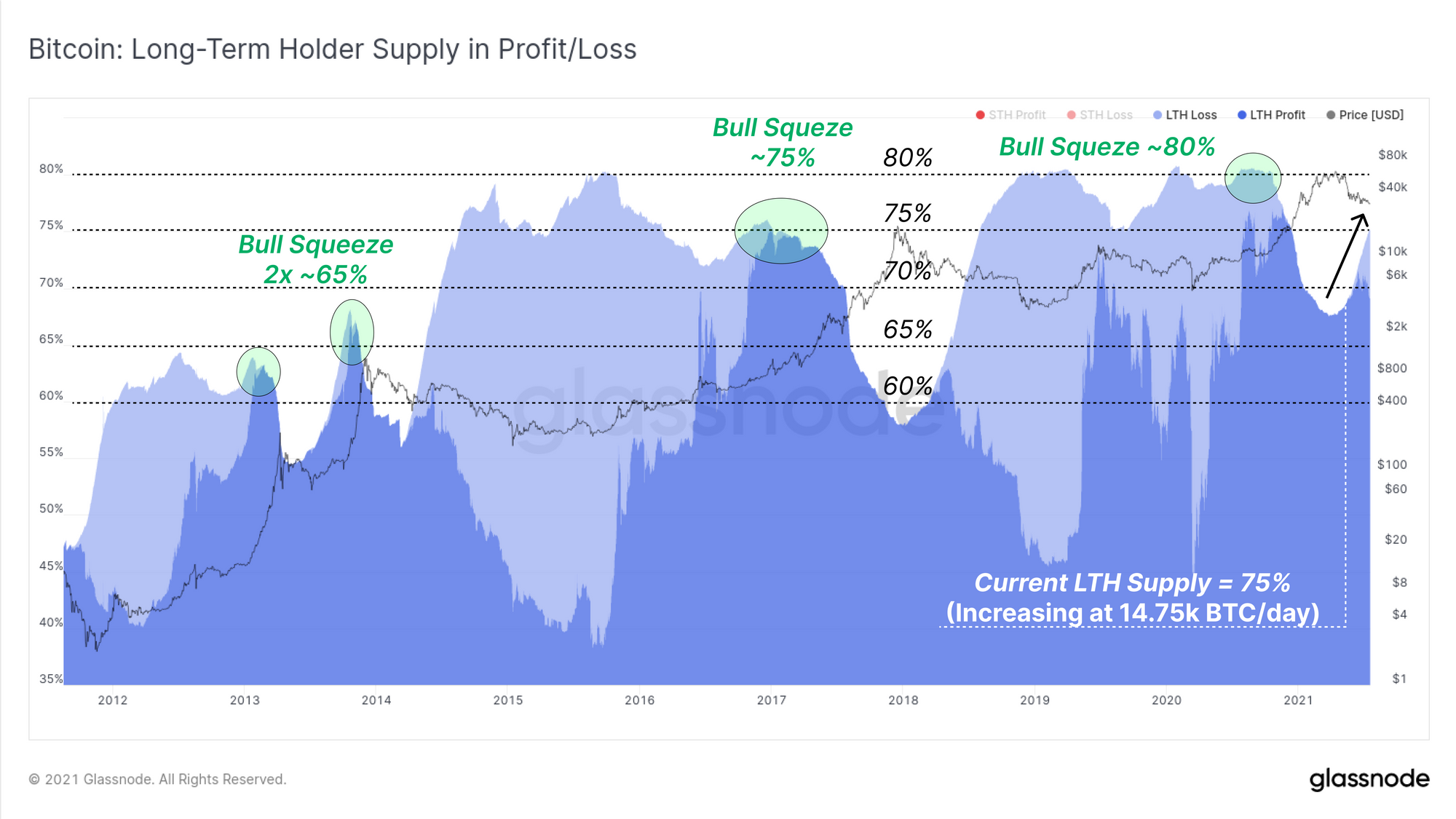 According to the above chart, whenever the volume of supply held by LTHs has reached a significant level of profitability, a bullish squeeze has been observed. Few of the bullish squeeze that started bull markets by LTHs holding 65% (2x 2013), 75% (2017), and 80% (2020) of the circulating supply can be seen in the chart.

With the current rate of maturation, LTH might hold over 80% in profit over the next few weeks, which will prime the market for another bullish squeeze.

What to look out for?

Right now, alongside these metrics, keeping an eye on illiquid Bitcoin supply is important since it indicates the level of accumulation conducted by both short-term and long-term hodlers. One major positive remains the reducing selling pressure from miners since May itself, which might have largely helped Bitcoin maintained a price range above $30,000.

Binance Coin traders can reap benefits by making this move

How Dogecoin traders can take advantage of the next few sessions