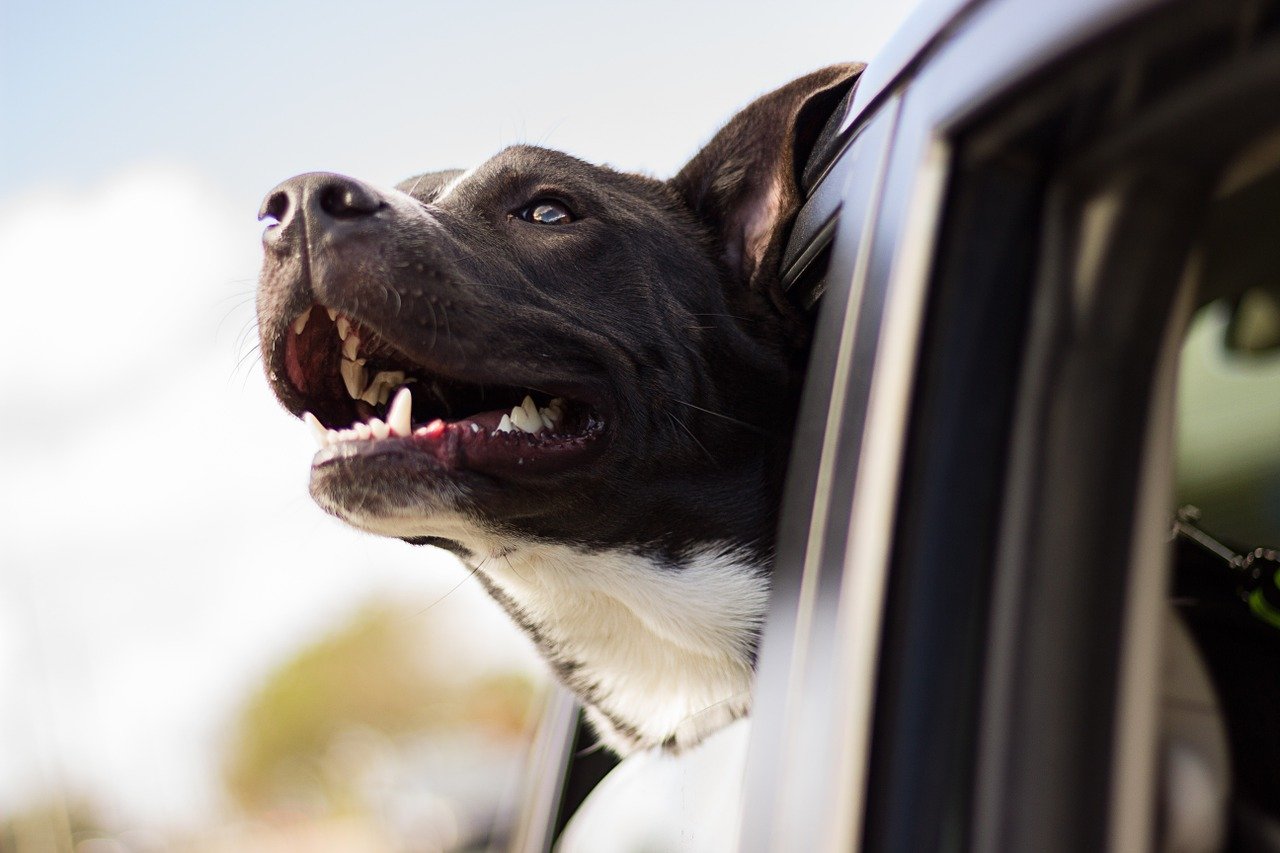 The new week kicked off with a buying frenzy as Bitcoin’s value jumped above $38,000 for the first time in over a month. This acted as a catalyst for the global altcoin market which saw a near 10% increase in market cap to $1.53 Trillion. Dogecoin, which held the seventh position in the crypto rankings, was the highest percentage gainer among the top 10 coins- climbing by 15% over the last 24 hours.

DOGE’s chart indicated a breakout above $0.20 resistance after a period of consolidation which lasted for four days. The 20-SMA (red) ran bullish during this period and lent support to minor declines in the market. The breakout triggered an immediate jump of 13.6% as DOGE climbed above its 200-SMA (green) for the first time since 3 June.

As DOGE bulls made key developments, its EMA Ribbons noted an interesting changeup. The indicator, which combines several moving average lines, was witnessing a crossover at the time of writing. The last time this occurred was in early June when DOGE rose by 60% but bears were quick to negate this outcome.

The candles were unable to hold above these ribbons and eventually dropped lower as a bearish trend resumed in the market. This had not been the case over the past few days, which saw DOGE consistently find support at its EMA Ribbons.

While a trend switch was in play, Relative Strength Index did highlight overbought conditions in the market which warranted the need for stabilization. The next few sessions could pan out this way, especially since the price headed towards a resistance zone of $0.226-0.230. The coming sessions could see DOGE find a resting ground close to $0.215-support before making its next leg upwards. Once this occurs, DOGE’s next target would be its 23rd May low of $0.249.

Dogecoin’s overall trend was noting a crucial change and an ADX reading of 40 meant that another price swing was possible in the next 24 hours. However, RSI did indicate possibilities of a slight correction before DOGE resumed its bullish run. This could take place between a defensive zone of $0.226-0.230.

Bringing the utility of blockchain to the sports industry with Dotmoovs