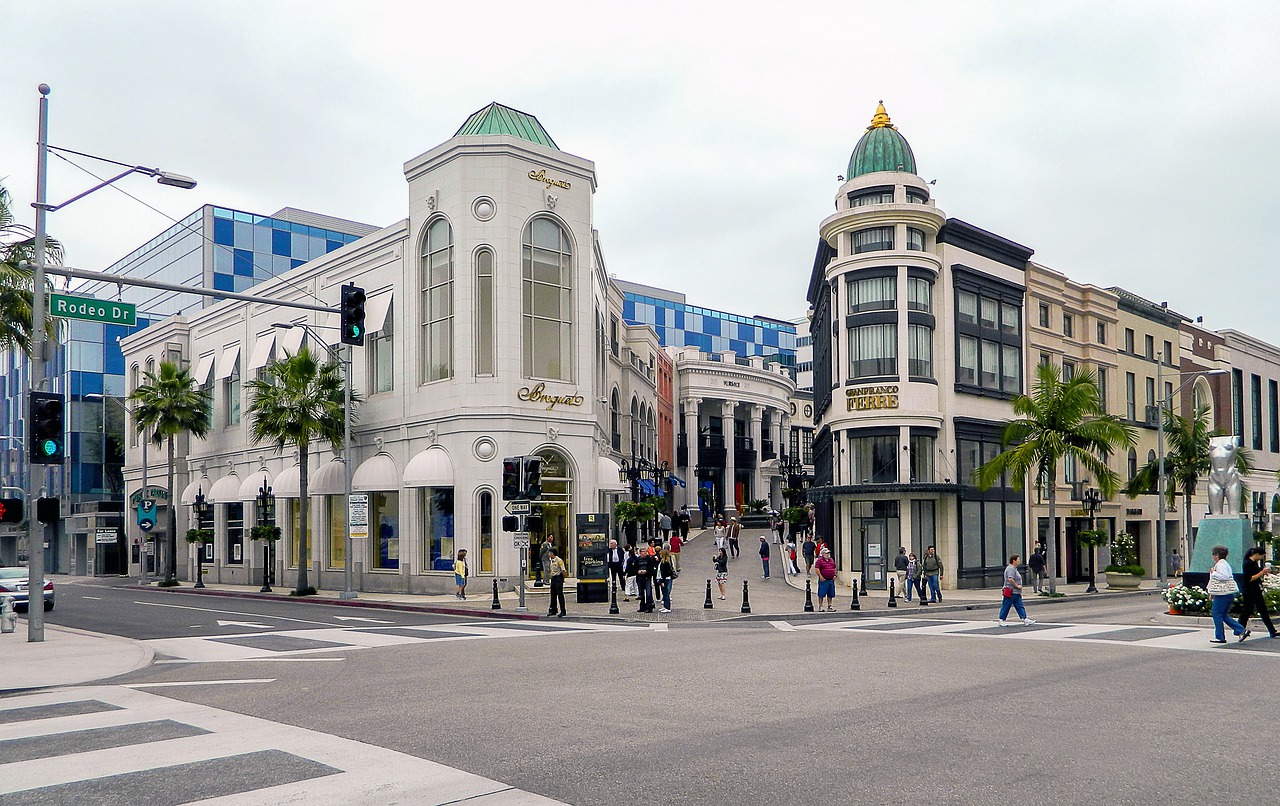 The Securities and Exchange Commission (SEC), on 3 October,  charged American model and socialite Kim Kardashian for touting a crypto asset security on social media. The TV personality also failed to disclose that she received a payment for the promotion of the same.

The SEC claimed that Kardashian was paid $250,000 to promote EMAX tokens on Instagram that are sold by EthereumMax. Kardashian agreed to pay penalties, disgorgement, and interest worth $1.26 million and cooperate with the Commission’s ongoing investigation.

According to the SEC’s order, Kardashian violated the anti-touting provision of the federal securities laws. She further agreed to not engage in the promotion of any crypto asset or securities for the next three years.

This case is a reminder that, when celebrities / influencers endorse investment opps, including crypto asset securities, it doesn’t mean those investment products are right for all investors.

Gary Gensler, SEC Chair, also commented on the issue at hand. He reiterated that endorsement of a particular investment options, including crypto asset securities doesn’t make these assets legitimate. He further added that endorsements by celebrities or influencers shouldn’t be considered as genuine. Individuals should conduct their own study before investing.

“The federal securities laws are clear that any celebrity or other individual who promotes a crypto asset security must disclose the nature, source, and amount of compensation they received in exchange for the promotion,” said Gurbir S. Grewal, Director of the SEC’s Division of Enforcement.

This isn’t the first time that the SEC has cautioned individuals about trusting celebrities or influencers endorsing potentially unlawful assets. In November 2017, the SEC warned investors about possible unlawful endorsements of Initial Coin Offerings (ICOs). It had also cautioned that celebrities might not be well informed about the assets being endorsed.

Furthermore, the SEC had imposed penalties on professional boxer Floyd Mayweather and musician DJ Khaled in 2018. The above-mentioned public personalities also failed to disclose the compensation received for promoting ICOs.

SEC Chair Gary Gensler stated that the case serves as a reminder for celebrities. This is because they are obliged by law to provide public disclosure if they are being paid to promote an investment in securities.

Additionally, they are also obliged to disclose the nature, source, and amount of compensation offered by the company for promotional activities on social media.

With ApeCoin [APE] at $5, will buyers finally turn up this week