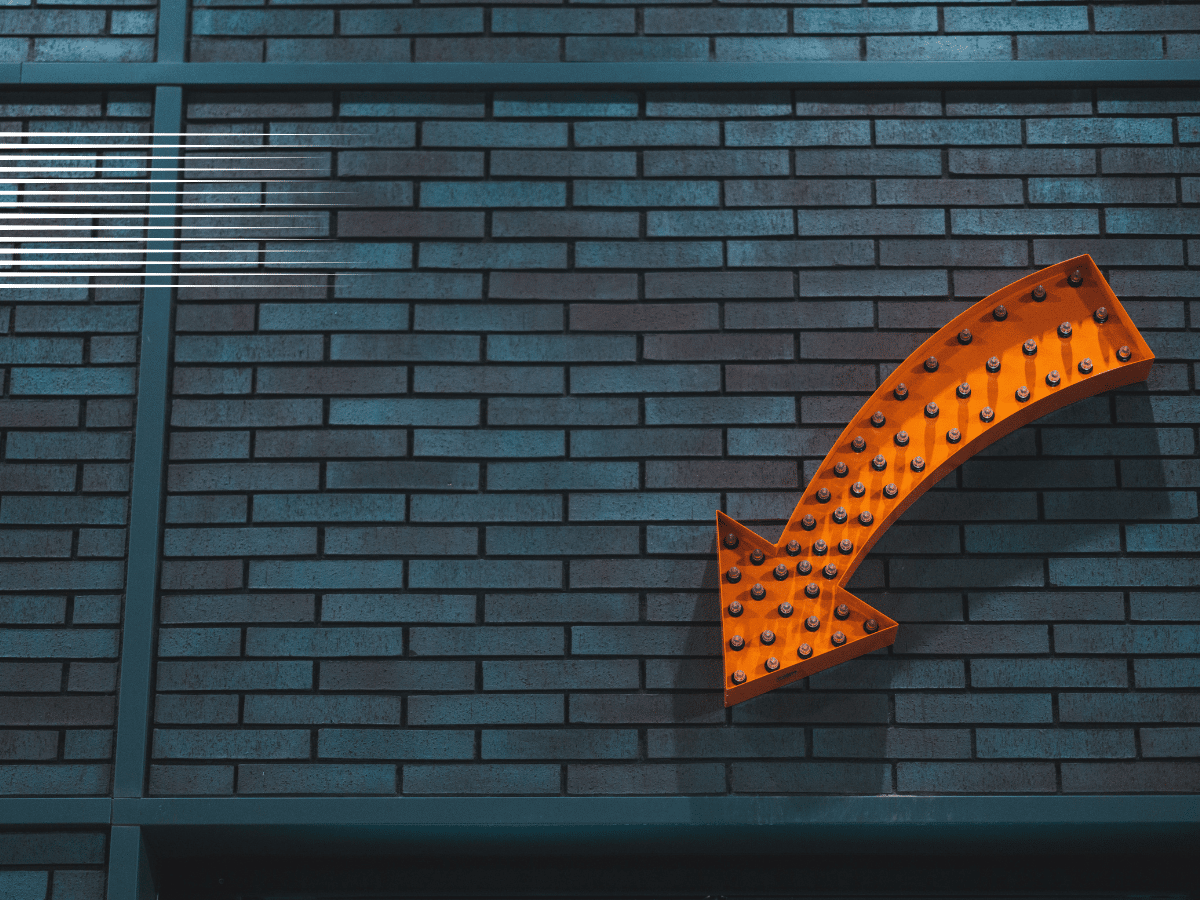 Lido Finance’s [LDO] tremendous run between June and August seems to have ended following its recent mediocre performance. Recall that LDO went parabolic in June and continued the surge into August while recording three digits percentage profits. As of 13 August, however, LDO was worth just $2.97.

That’s not all either as it would seem that LDO investors would need to wait much longer before getting significant profits again. Wondering why? Well, the Market Value to Realized Value (MVRV) ratio seemed to have all the details at press time.

From “pride” to “down to earth”

According to Santiment, LDO’s MVRV ratio climaxed on 17 July at 107.70%. Note that a 100% MVRV ratio reveals that investors have made massive profits. During this period,  LDO was trading at $2.58, according to CoinMarketCap.

A look at the chart underlined that LDO investors, who held until the levels mentioned above were achieved, made more than 100% profits.

On the contrary, now, LDO seems to be the subject of disappointment as the MVRV ratio was -18.63% at press time.

Additionally, there were other aspects of LDO that followed the ruins. In the DeFi sector, LDO seemed to maintain its second position per Total Value Locked (TVL), only behind MakerDAO [MKR]. At the time of writing, LDO’s TVL was $5.86 billion, according to DeFi Llama.

However, one noteworthy aspect here is that the TVL is 15.25% down over the last thirty days. Simply put, this means that crypto-assets deposited in the Lido protocol were not as much as the figures seen over the previous month.

What’s next for Lido?

Based on the four-hour chart, LDO seemed to be playing a support and resistance loss competition. At press time, the LDO support level which held at $1.57 on 30 September had lost its grip all the way down to $1.41, at press time. On the back of such momentum, LDO may not be able to hold on to its press time price.

Interestingly, all hopes of an uptick may not be lost. This, because LDO’s present movement is synonymous with 19th and 26th June’s momentum. The correlation between them can be found in the way they lost support and activated buying mode.

On the charts, after LDO lost its support up until 19 June, the greens took control. At a similar point on 26 June, it was the same case. Considering the prevailing LDO momentum, it is likely that a buy momentum could take effect.

However, if one were to consider the Exponential Moving Averages (EMAs), it may not be a clear predicament. Especially as the 50 EMA (yellow) being above the 20 EMA (blue) is a seller control signal. Now, although there was an increase in volume over the last 24 hours, it seemed negligible enough to point to renewed investor interest. 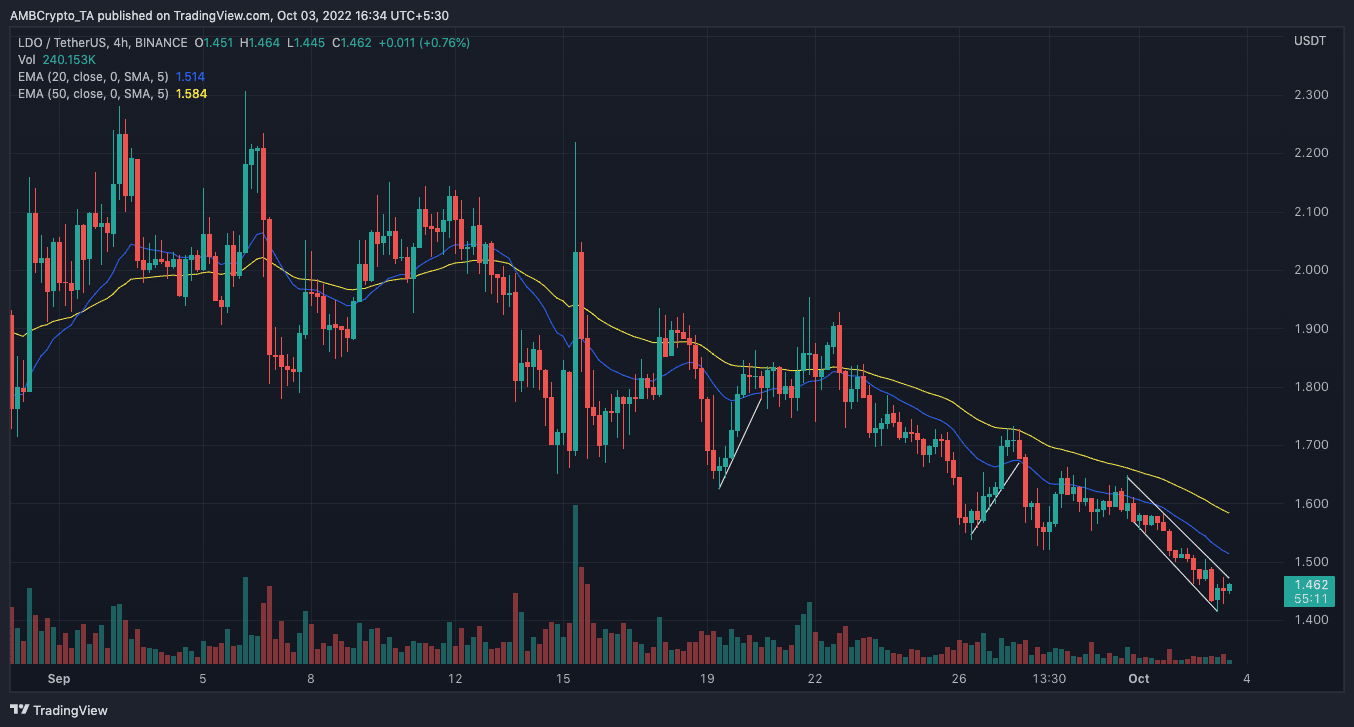