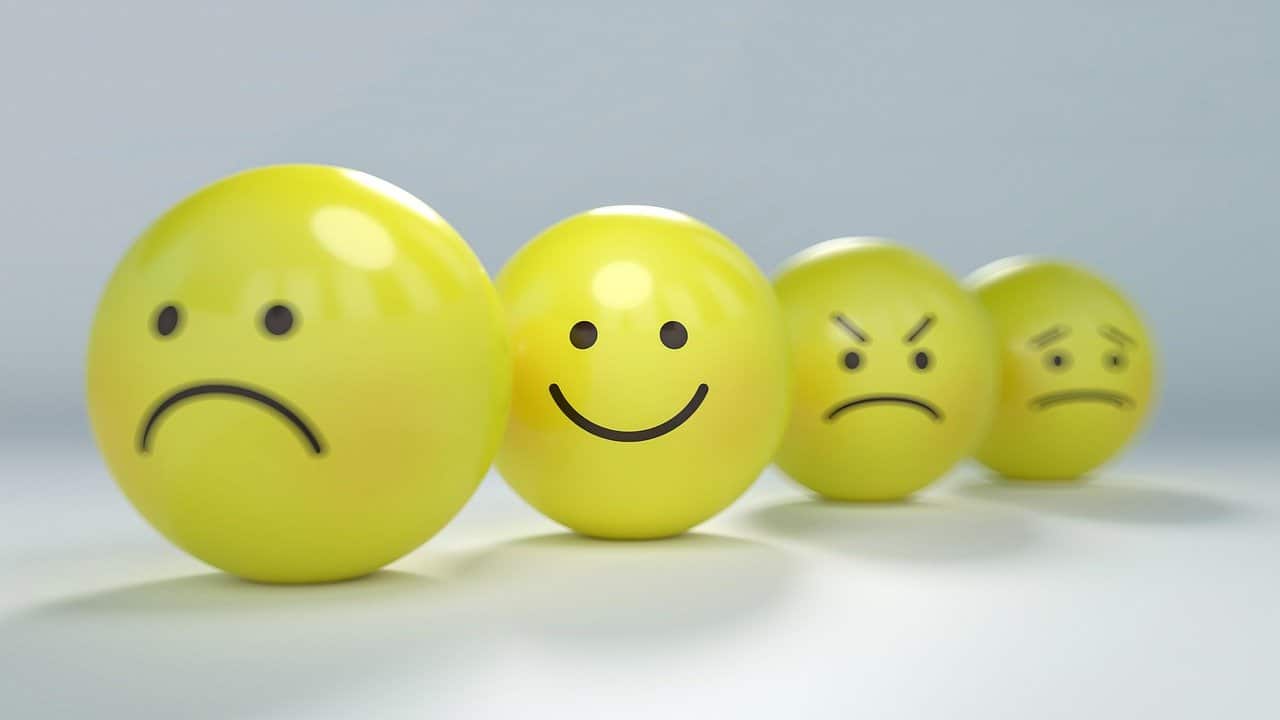 Solana [SOL] co-founder Anatoly Yakovenko believes that though network outages have been the biggest challenge before the network, a “long-term fix” could be on the way. Yakovenko commented on the issue of frequent outages during a recent Decrypt podcast.

Yakovenko believes Firedancer will prove to be the solution to the issue. Firedancer is a new validator client that is being built by the Web3 firm Jump Crypto and the Solana Foundation. Since Firedancer has a separate team, the probability of them having the same bugs in their code as Solana’s becomes virtually zero.

Furthermore, the SOL co-founder added that most recent network outages could be attributed to human error, that of validators in recognizing the correct fork. However, these failures do not put any users’ funds at risk as the network is home to 2,000 different validators and approximately 3,400 different replicas.

A matter of concern

Solana was one of the first cryptocurrencies to use the ground-breaking proof-of-history (PoH) consensus process. However, since its launch, the network has suffered 15 network outages, of which six turned out to be major. The reason for these outages could be bugs in Solana’s code or the network becoming overwhelmed by artificial traffic from bots.

Despite the growing concern around the frequent outages, Solana still managed to be the ninth largest cryptocurrency in the market. The altcoin also had a market capitalization of more than $11 billion as of 8 October.

Furthermore, a recent news report stated that sales of Solana NFTs nearly doubled in September as a result of some well-known projects. Furthermore, as per DappRader, Solana NFT sales were roughly $133 million in September, more than double the $68.5 million figure from August.

Thus, with Firedancer on its way, and SOL NFTs trying to maintain the equilibrium, it is expected that SOL may have an exciting future. Firedancer may help scale the network, thus allowing it to handle a large number of transactions in a more efficient manner.

Related Topics:FiredancerInvestoSolanaSolana outage
Up Next