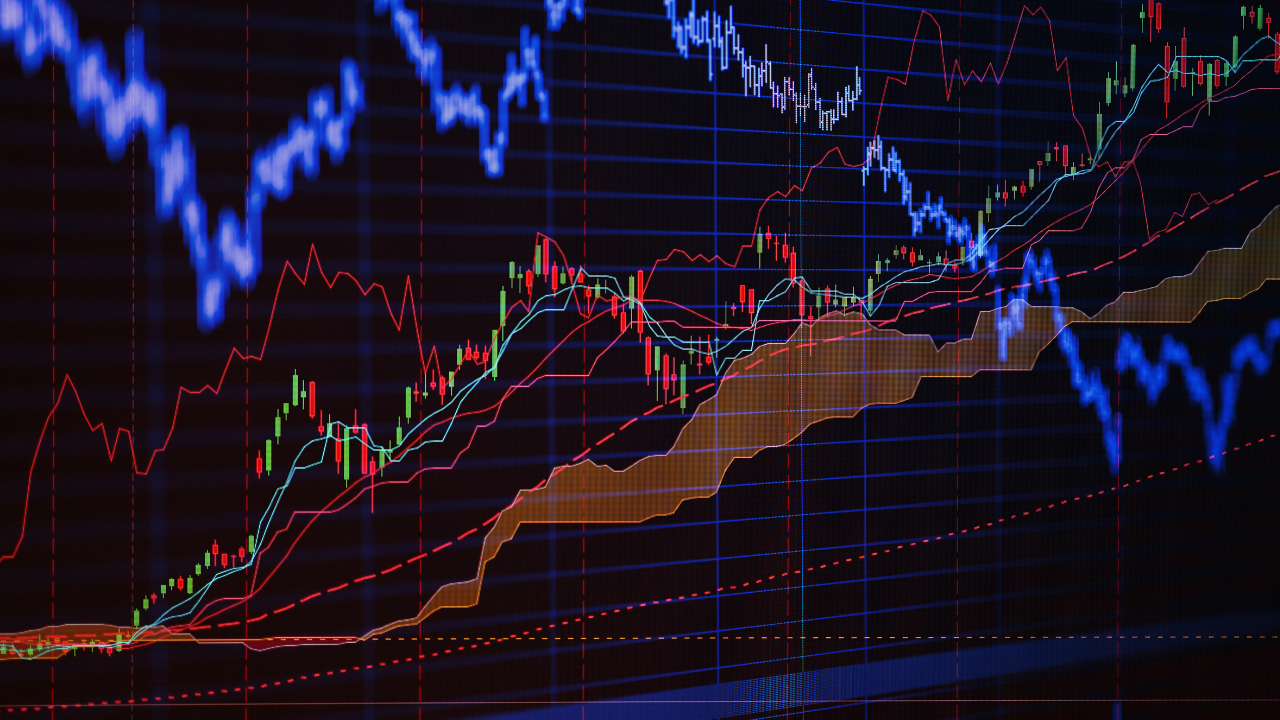 Since its ATH last year, Tezos (XTZ) plunged in a down-channel (yellow) over the past five months. During this phase, The 50 EMA (cyan) offered strong resistance.

With the recently increased buying pressure, XTZ eyed to now challenge its current pattern near the $3.4-mark. But, on account of the current squeeze phase on its Bollinger Bands, the alt could test the $3-support. At press time, XTZ traded at $3.327, up by 1.38% in the last 24 hours.

The bearish phase saw a nearly 72.6% retracement as it snapped through numerous vital price levels. Thus, keeping the price below the 200 EMA (green) and depicting a slight bearish edge.

However, the bulls have shown a gradual resurgence from the alt’s six-month low on 24 January. The force of this revival emanated from many factors, one of them was the willingness of the buyers to show up at the two-year-long support trendline (white, dashed). Recently, XTZ tested this trendline support and saw a jump above its 20 EMA from the $2.8-mark.

Now, as the price approached the upper band of the BB, the buyers steered the price into a relatively expensive zone. So a pullback from here towards the $3-support could be conceivable. On the flip side, a continued bullish rally should find testing resistance near the upper trendline of the down-channel.

The RSI finally found a place above the midline and revealed a momentum that preferred the bulls. Going forward, any retracement from its trendline resistance can trigger a hidden bearish divergence. Thus, the bulls need to ensure the RSI equilibrium to continue its gradual rally towards the $3.5-mark.

Also, the DMI flashed a bullish bias, but the ADX has been on a downtrend. Thus, XTZ currently displayed a rather fragile directional trend in the days to come.

XTZ braced itself up for a possible squeeze phase in the coming days before entering into a highly volatile phase. A close below the 50 EMA could affirm a short-term bearish divergence before continuing its upward movement.

Even so, Bitcoin’s movement and the overall market sentiment need to be factored in as a complementary tool to make an accurate decision.

Related Topics:xtz price prediction
Up Next

Bitcoin: For traders, these are the clues to ‘higher volatility around the corner’