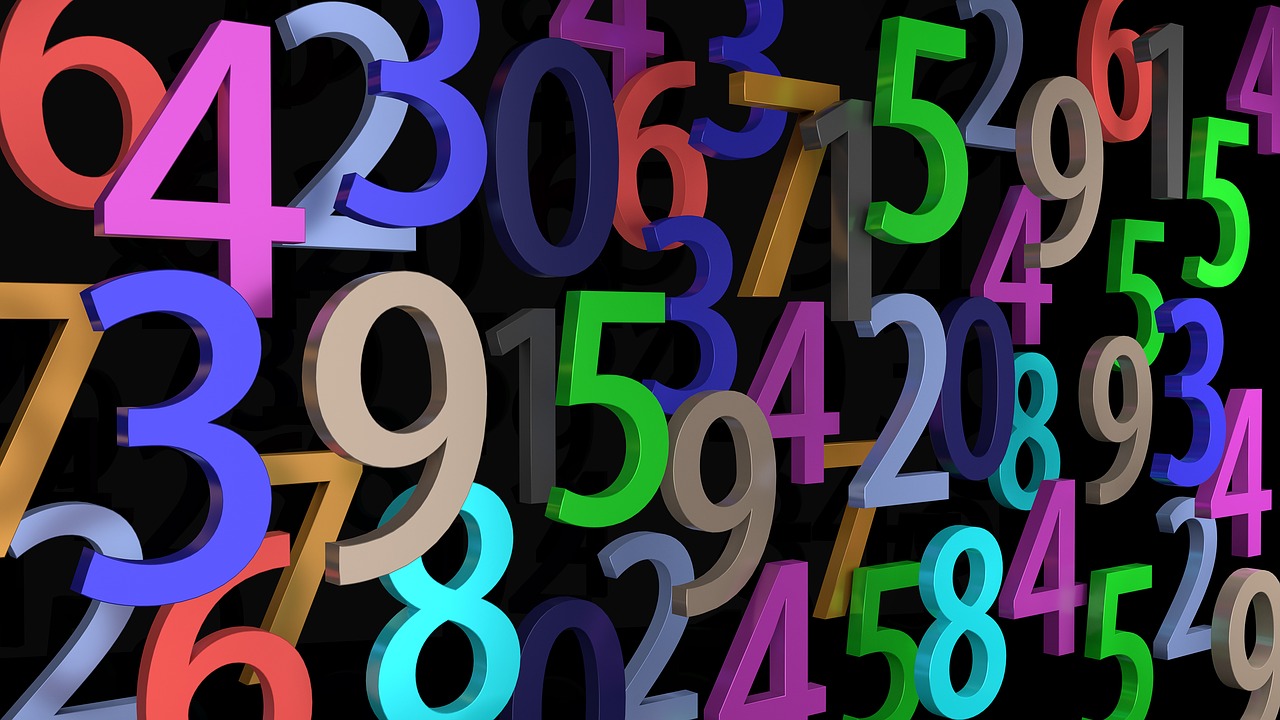 One of the leading Decentralized Finance (DeFi) protocols on the planet AAVE last week expanded its horizon by introducing AAVE V3 to the world. The reaction to this launch has been exceptional to the extent where the Dapp brought back lost investors and pushed the altcoin beyond expectations.

AAVE V3 was launched on 16 March and since then the DeFi token has rallied by over 40.41%. The latest version of the protocol brought a myriad of changes ranging from cross-chain transactions to gas optimization, reducing the costs by 20-25%.

Along with these the third version of the lending protocol will enable higher borrowing power and allow for new assets to be listed while protecting the protocol.

V3 has already been deployed on Polygon, Fantom, Avalanche, Arbitrum, Optimism, and Harmony, while deployment on Ethereum is yet to finalized.

Anyhow, since then on-chain metrics have observed a stark shift in behavior as investors have returned to the network after being inactive for almost 4 months.

Although about 1,000 investors exited the market right before the rally began, they have since been returning. 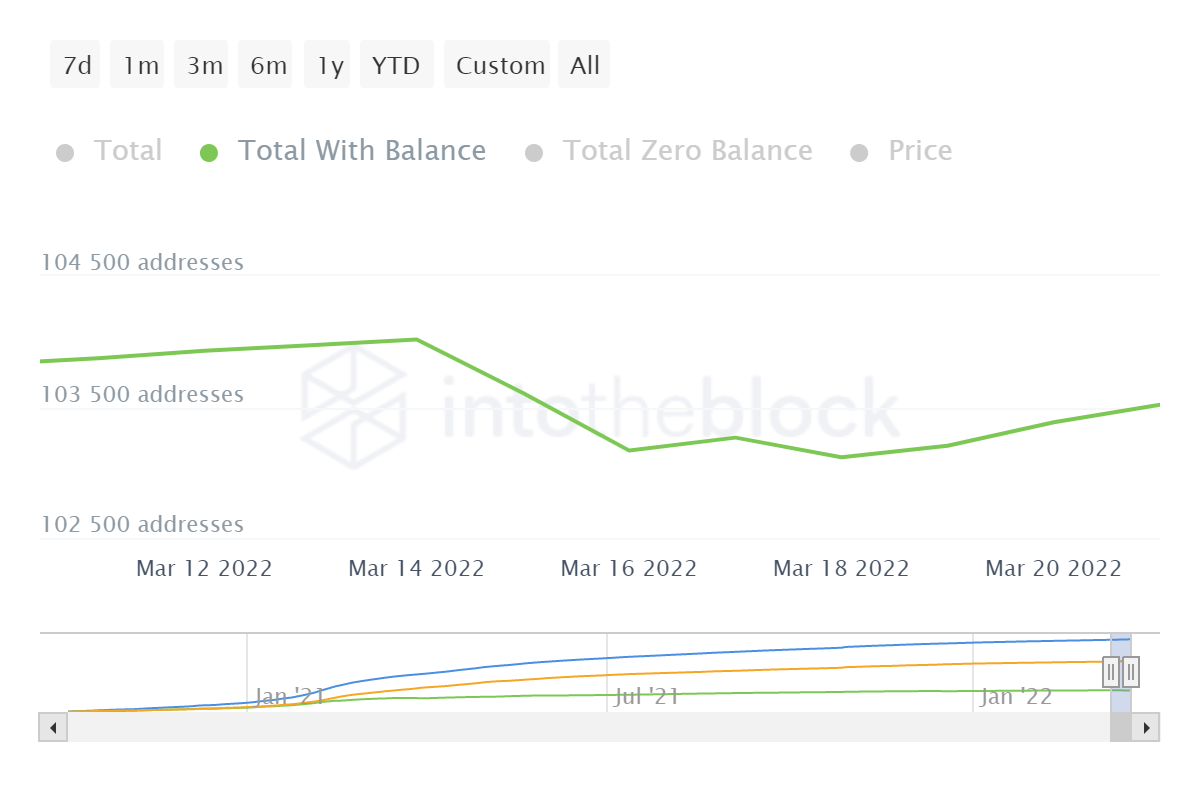 This is visible by the rising addresses with balance as well as the spike observed in daily active users. The last time this figure crossed 1.3k was in November 2021. 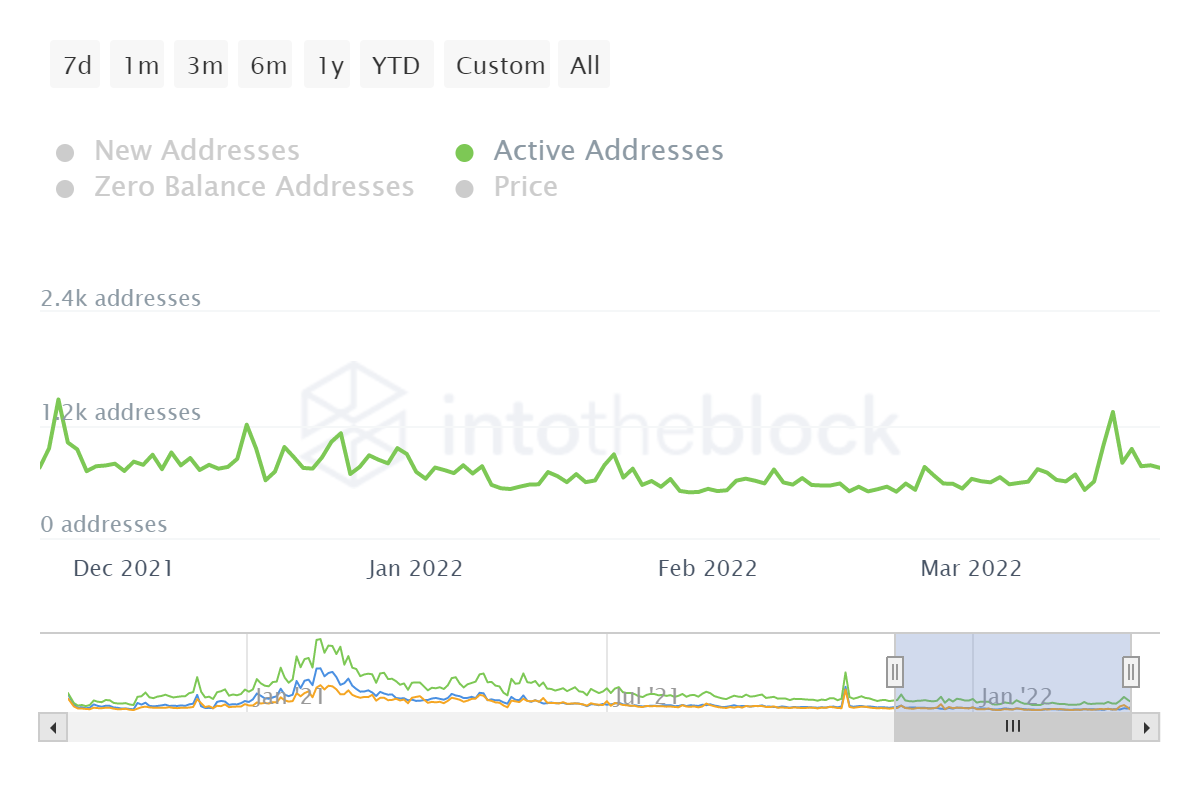 Similarly, transactions are at their 3 months highest and the total volume moved across the chain has also risen considerably over the week.

The launch actually came in at a necessary point in time since investors were beginning to lose confidence in the asset as sentiment was consistently negative since mid-February. After the V3 launch, however, investors’ sentiment witnessed a major spike which is a good signal.

This is because since May, AAVE investors have been waiting for a rally that never came and its ATH hasn’t been breached. Consequently, investors have been falling into losses and as of last week, over 88% of the investors were facing losses, which has since improved slightly. Currently, about 20k addresses are in profits. 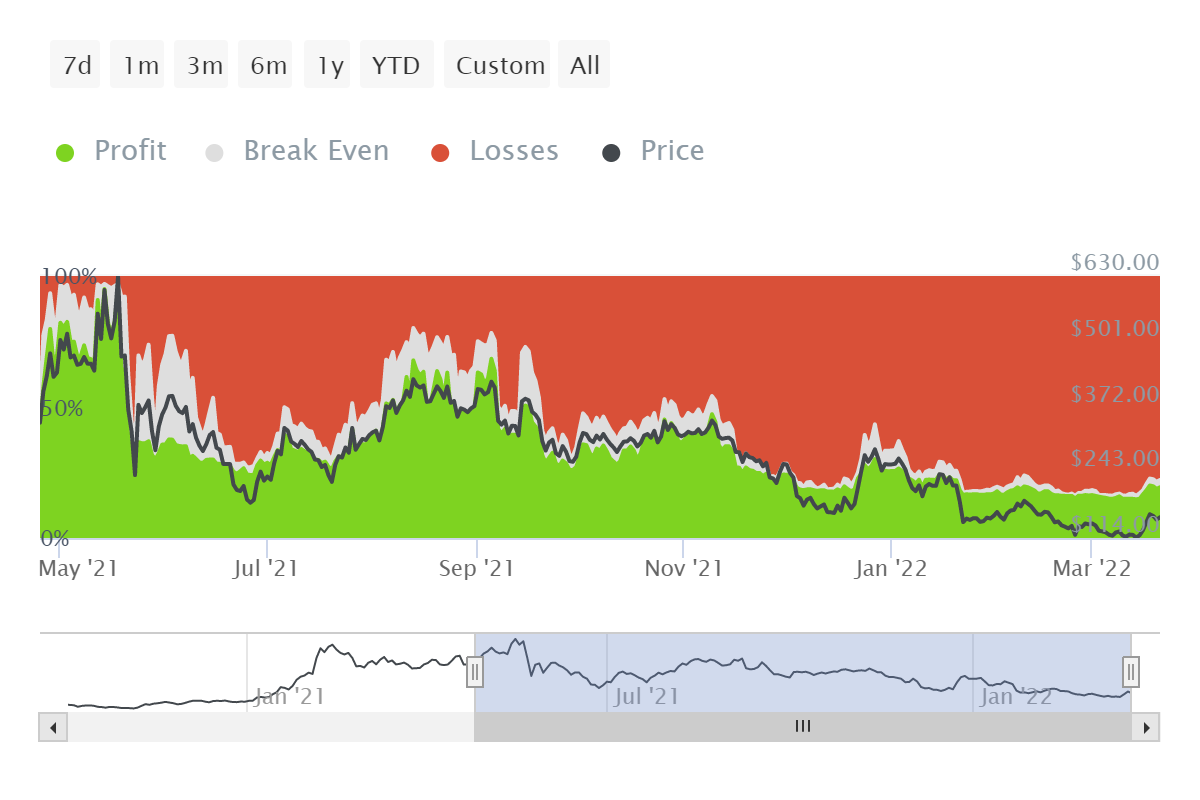 Usually, these developments don’t really mean much if they are born out of a simple rally but since this has been triggered by a major ecosystem development, the bullishness is expected to sustain.

XRP: Strong inflows, strong fundamentals, its market is being egged on by…