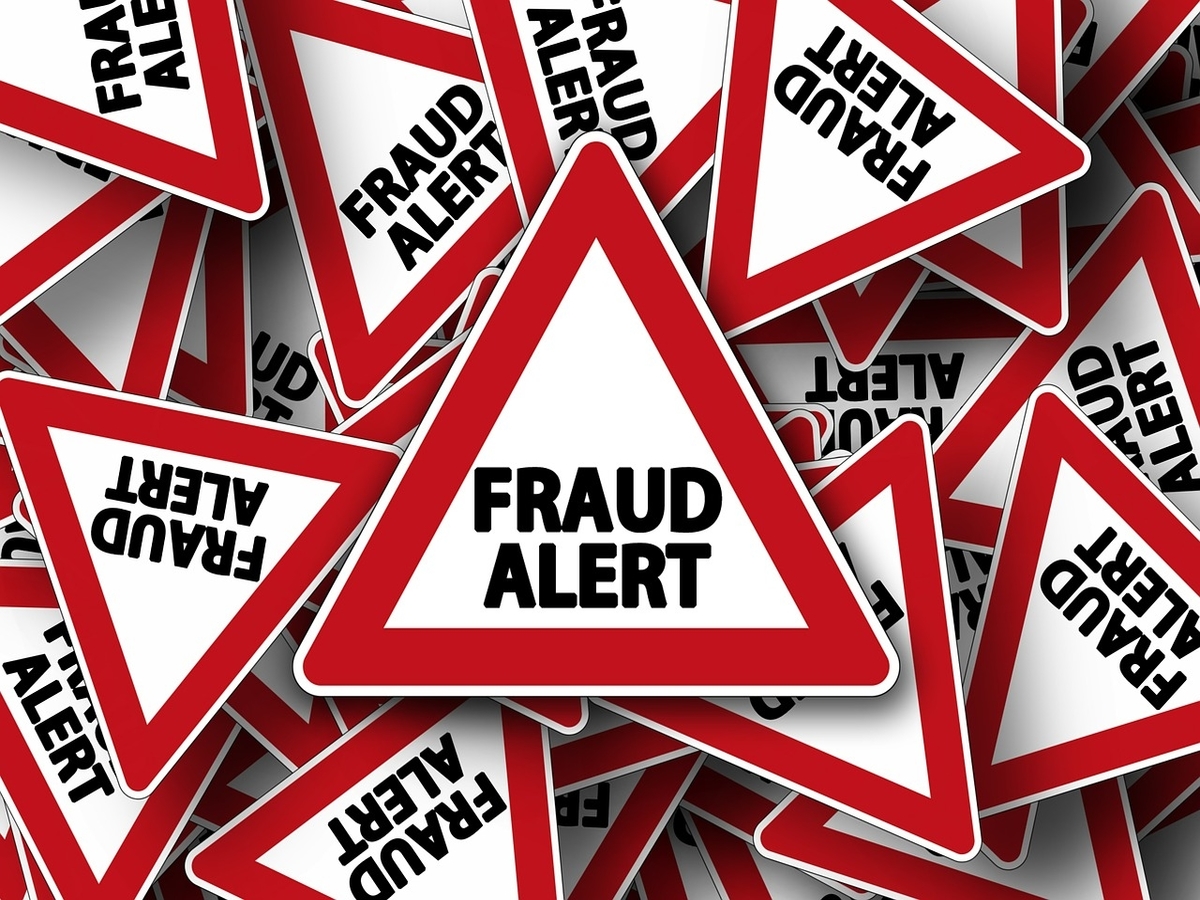 WhaleFarm, a DeFi project with an entirely anonymous team has reportedly swindled approximately $2.3 million from investors. Its native token’s value depreciated to almost nothing as soon as the news broke.

Right from the very beginning, this project did not seem to be convincing enough. As a matter of fact, WhaleFarm was launched earlier this month only. The project offered staking of numerous coins including BTC, ETH, ADA, DOT, LINK, BNB, BUSD, USD. The team managed to lure investors by promising them over-inflated return of over 7,217,848% APY.  Well, SEVEN MILLION PERCENT returns and the anonymity part were apparent red flags, but still, investors fell for it.

WhaleFarm Token is the most recent scam to pull the rug on investors. It's estimated they stole over $2.3 million.

People who invested in this project evidently felt betrayed. They took Twitter to express the same. One investor, for instance, claimed,

WhaleFarm team has managed to wipe the entire canvass clean and the community has no clue about their whereabouts. Their official Twitter handle and Telegram group have been deactivated, thereby leaving no surface-level clues of the rug pull. The same investor highlighted,

“When I messaged in launch zone telegram group they kicked me out . I think @launchzoneann is also involved in this rug-pull.”

As depicted in Mr. Whale’s tweet above, the WhaleFarm Token has already shed more than 99.99% of its value. However, rug pulls in the DeFi ecosystem are not a new thing. In May, another rug-pull took away 13.9 million BUSD and 73,635 BNB from its investors. Chinese Journalist Colin Wu had confirmed the same.

BSC project Meerkat Finance is suspected of being rug, taking away 13.96 million BUSD, and the other 73,635 BNB. MKAT claimed to be hacked and stole all resources. Currently the project website cannot be opened. This may be the largest fraud project on the binance smart chain. pic.twitter.com/KbdclfDBKA

Cardano vs Polkadot: Which ‘Ethereum killer’ should you look out for?