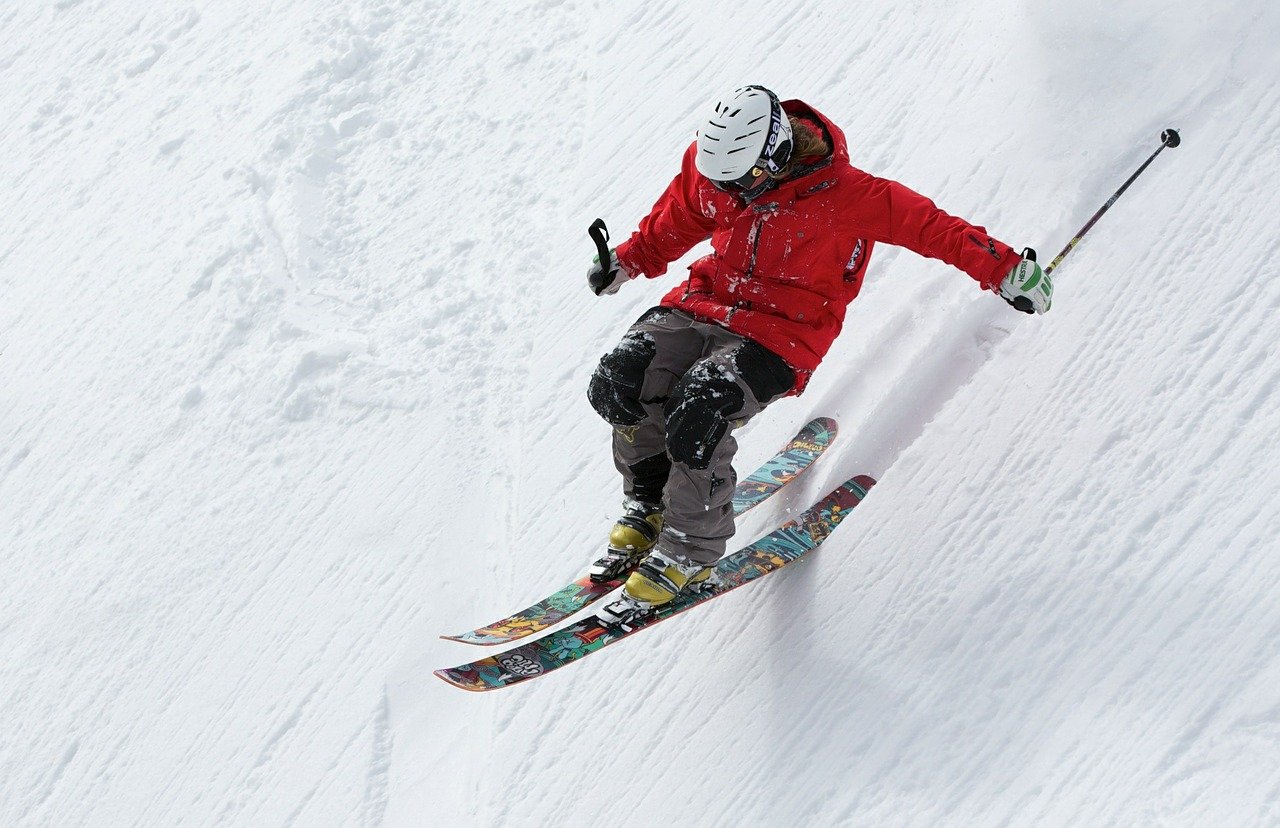 Bitcoin Cash has generated a good amount pressure over the past three weeks. Currently trading at a 37% premium compared to its late-September lows, BCH was on the hunt for higher price levels.

However, its path to April and May highs was cluttered with several near-term obstacles. The daily 200-SMA (green), 61.8% Fibonacci Extension level and the $700 mark formed a resistance trifecta which could be quite tricky to get past. At the time of writing, BCH traded at $651, up by 5.4% over the last 24 hours.

BCH’s run up from $471 and its subsequent drawdown to $567 were plotted on the Fibonacci tool to identify a few target areas. Making a move past the 61.8% Fibonacci Extension would open a route to September’s local high of $804, but this could be a long drawn out battle. The 200-SMA (green) combined with the Value Area High around $680 presented roadblocks up ahead. Even if BCH manages to flip this confluence, the 100% Fibonacci Extension would present investors with an opportunity to cash out on BCH’s rally.

If bullish strength wains on the journey towards $800, near-term support levels of $645 and $600 could provide BCH with some breathing room. However, a close below $545 would threaten to disrupt BCH’s bullish structure.

Despite forming 3 consecutive bullish candles on the daily chart, momentum was weak on the bullish side. This was evident on the Awesome Oscillator and MACD’s histogram, which failed to identify any tall bars. These findings were further supported by an ADX reading of 18, which implied a weak trend in the market. These were not ideal conditions as BCH approached a make or break moment on the chart.

A deeper dive into BCH’s indicators suggested that bulls did not have the legs for an upwards breakout just yet. A sturdy resistance combined with the 200-SMA (green) could prey on BCH’s vulnerabilities. However, many uncertainties would be lifted if bulls gather stronger volumes on their way to the 61.8% Fibonacci Extension.