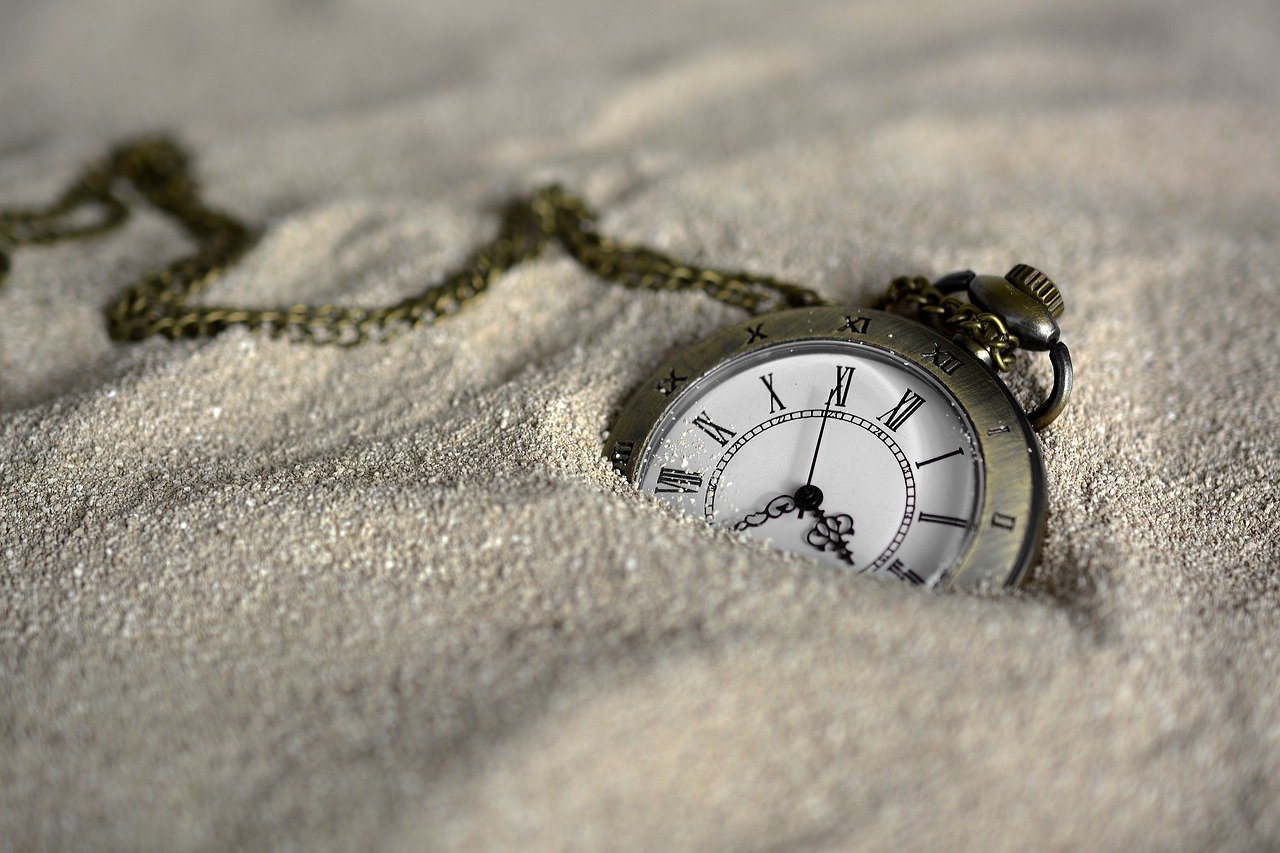 For more than a week now, Binance Coin has oscillated between a tight channel of $380 and $320 despite sharper fluctuations in Bitcoin’s price. While a period of consolidation seemed to be in effect, movement within its support/resistance levels did present an opportunity for swing traders to bag some profits. At press time, Binance Coin traded at $334, down by 2% over the last 24 hours.

Binance Coin’s chart showed the formation of a descending channel after a breakout above $380 was denied by the sellers. At the time of writing, the channel was close to $320-support. Interestingly, this defensive line has already triggered two rallies over the past couple of weeks. A similar result would likely see BNB head back towards its upper ceiling of $380 post a breakout.

The Relative Strength Index’s downtrend meant that it could visit the oversold once again before a reset. This would be a crucial point for BNB. A swift bounce back from the lower zone would likely translate into another upswing. The OBV’s downtrend highlighted selling pressure over the past few days. The MACD was close to a bullish crossover and this was a plus sign moving forward.

With a majority of BNB’s indicators supportive of a further decline, the price would likely touch its defensive line of $325 over the coming sessions. However, this zone could activate another rally and force a breakout from BNB’s bullish pattern.

Levels to watch out for:

Conclusion
Binance Coin’s support mark at $325 could trigger yet another rally in the near future. This would also lead to a breakout from a down-channel pattern. Take profit was set at a resistance level of $380, whereas a stop loss was placed at another defensive line of $290.