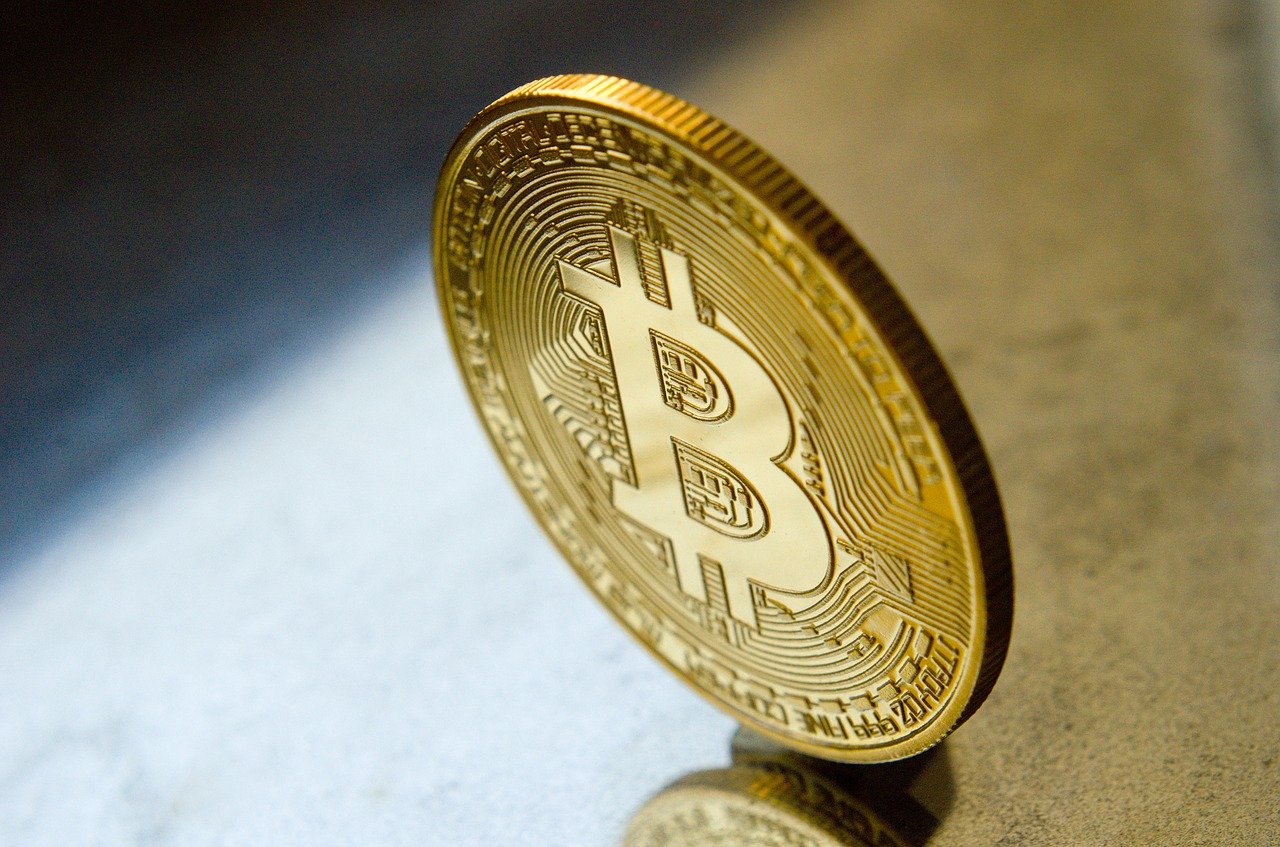 With Bitcoin’s price surging 16.6% in just the past week, bulls are back with their predictions. Even as BTC’s price had risen to $45,780 at the time of writing, Thomas Lee, who is the founder of Fundstrat Global Advisors, expects it to go up to $100,000 by the end of this year.

In a recent interview with CNBC, the American investor opined that once the Covid-19 Delta-peak had subsided, not just Bitcoin but the whole financial industry will experience a booming recovery in an “everything rally” as investors gain clarity on the economy’s trajectory. As for the fate of the largest cryptocurrency asset, Lee had this to say:

“A hundred thousand into year-end is pretty reasonable.”

Lee further stated that the upcoming months would see the hysteria around the pandemic declining, which would lead to an economic recovery caused by fresh investor interest. Institute for Health Metrics data quoted by the investor suggested that Delta cases in the U.S. could surge this week, post which a resurgence has not been predicted, which could usher in a “relief rally.”

Additionally, the market strategist also suggested that the “risk-on” atmosphere that the financial industry would experience near the end of the year will be conclusive in driving up various sectors of the economy, including the top digital asset.

Lee is not alone in this prediction, as a number of analysts believe that Bitcoin will go up to $100k by the end of this year. Earlier this week, Bloomberg Intelligence analyst Mike McGlone elaborated that,

Related Topics:BitcoinBTCTom Lee
Up Next

Biggest DeFi hack ever: The story so far