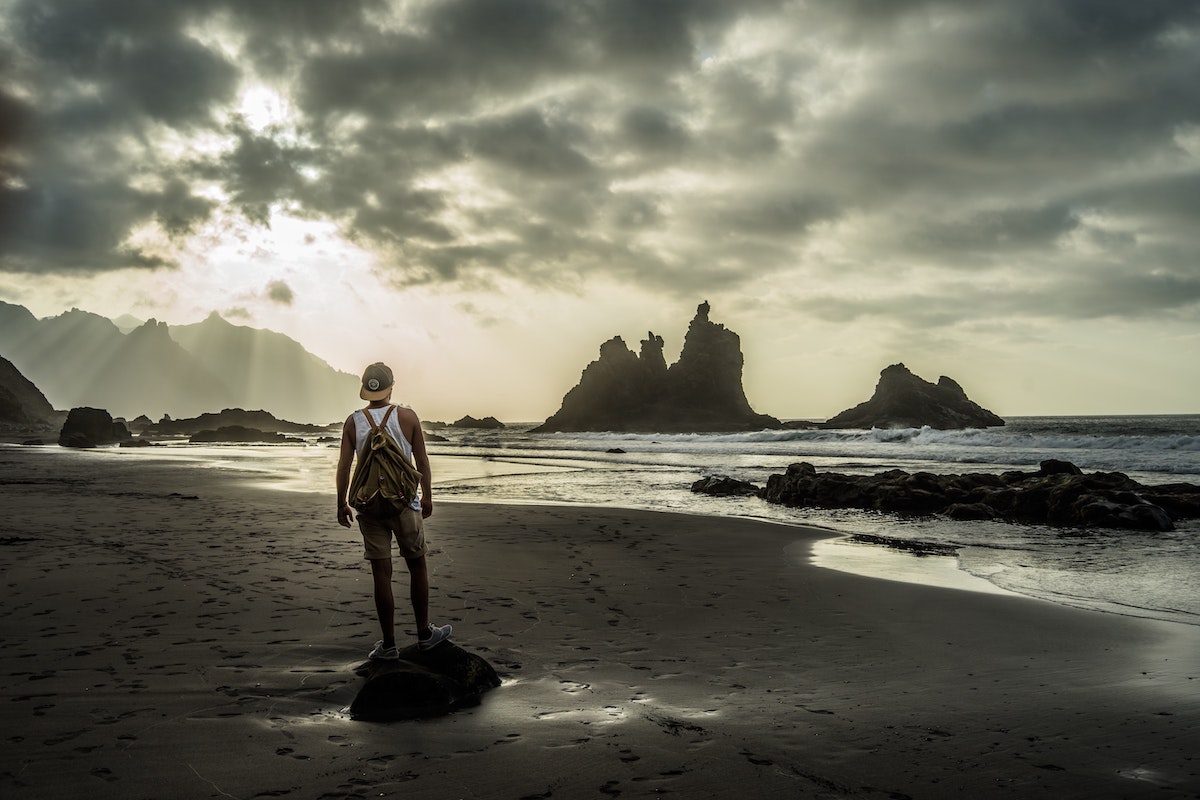 Ethereum‘s comparison with Bitcoin saw proponents within both communities debate over the topic every time either asset witnesses a tech development or price surge. With Bitcoin and Ethereum gaining more institutional interest, traditional investors have changed their minds about the crypto ecosystem, during this bull cycle.

Kevin O’Leary (aka “Mr. Wonderful” on ABC TV series “Shark Tank“) recently explained why he is even more bullish about Ethereum than Bitcoin. He mainly attributed this to EIP-1559 going live on ETH’s network.

In a recent video, he spoke about the largest altcoin in the market and its recent developments.

“It introduced a very important change to monetary policy theory. The fees that users pay to send transactions go to the miners, but after this improvement, the fees will be burned instead…Combing this with EIP-3675, which switches the network to proof-of-stake, […] Ethereum will become deflationary.”

He further went on to compare BTC with ETH. He added:

The reality star concluded the video by saying,

“Ethereum is going to be (one of) the only blockchains that are generating profits and are expected to have a price earning ratio (P/E) about 15 to 20 times…. a lot better than some tech companies.

It’s been almost a week since Ethereum’s highly anticipated EIP-1559 improvement proposal was released. Roughly 21,600 Ether has been burned so far. In addition to this, the complete network’s transition to a proof-of-stake consensus is projected to occur by early next year, i.e. Q1 of 2022.

This year-end target for Bitcoin ‘is pretty reasonable’