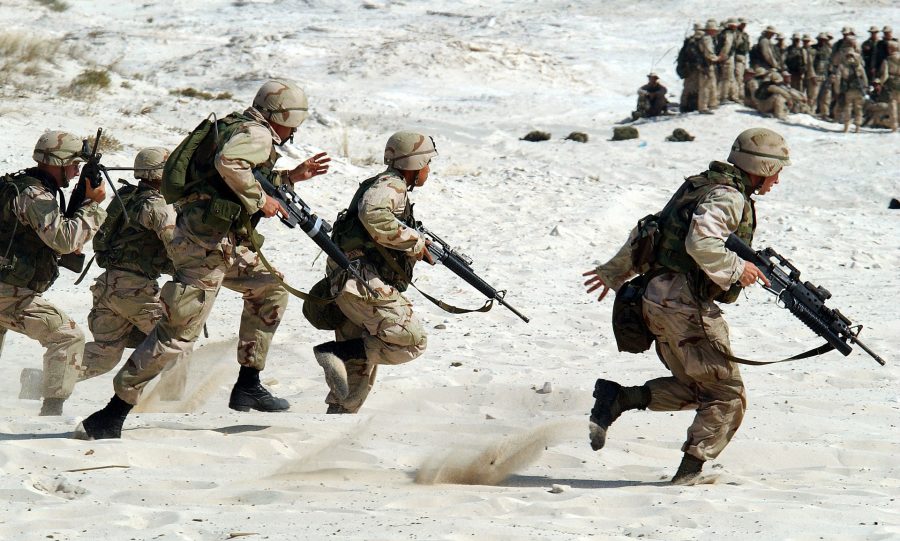 Users of the Turkish crypto exchange Thodex were unable to reclaim the investments they had made, as the exchange had abruptly halted trading without prior notice, locking up the funds of its 391,000 active traders.

There has been a new development with regards to this particular case. Anadolu news agency took to Twitter and stated that the Chief Public Prosecutor’s Office issued detention warrants for 78 suspects over their alleged links to Thodex.

While police teams carried out simultaneous raids across eight different provinces to nab 62 out of a total of 78 suspects, efforts were underway to arrest the remaining 16 suspects. During the siege, a large number of digital materials and documents were seized during the operations.

Earlier, the Chief Public Prosecutor’s Office in Istanbul appealed to Thodex staff for their testimonies on the platform. Abdullah Usame Ceran, a lawyer, filed a criminal complaint against Fatih Faruk Ozer, the founder, and CEO of the platform, alleging “aggravated fraud.” However, Ozer denied the allegations in a statement and said the company was being targeted by a sully campaign. He further commented:

“The company temporarily shut down trading after accounts showed unusual activity due to a cyberattack.”

It’s interesting to note the company’s timeline of announcements on Twitter:

The exact details of the investment were not specified and Thodex website is currently inactive.

Meanwhile, Turkey’s financial crimes watchdog (MASAK) announced that it had blocked all of the platform’s bank accounts in the country.