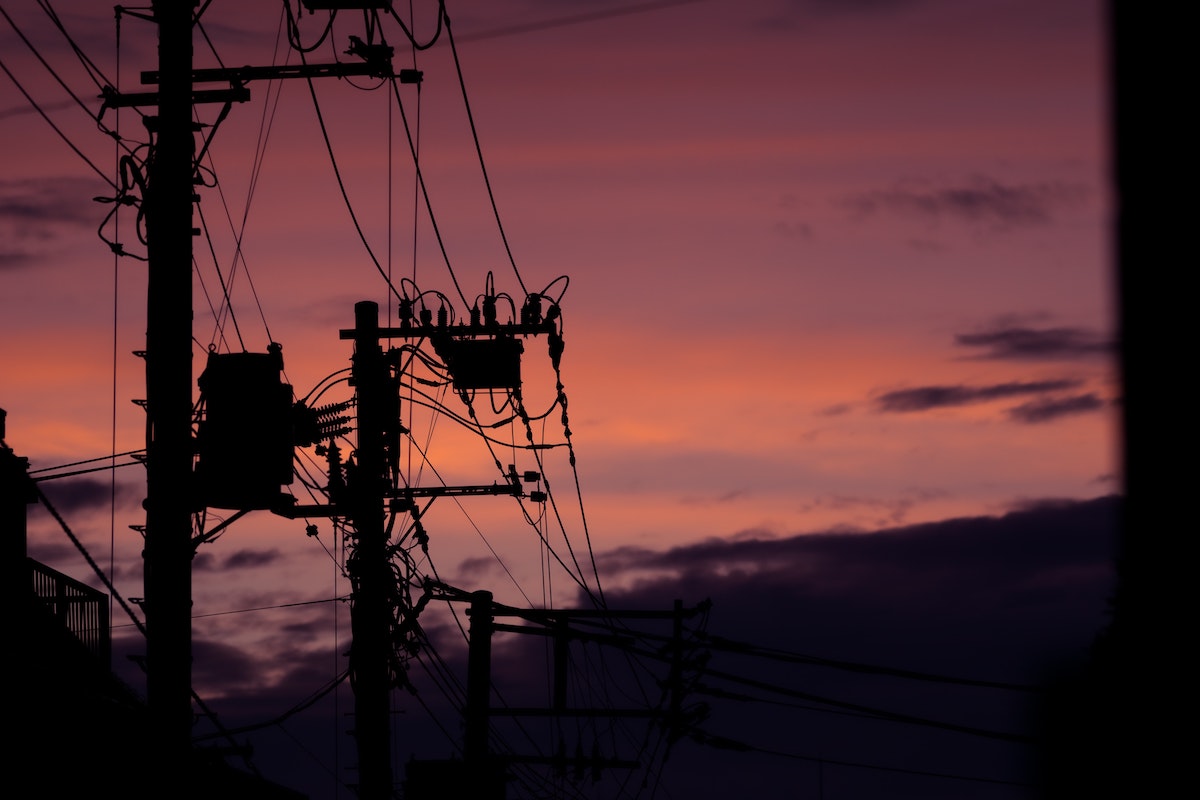 Well, the DeFi protocol has come a long way. On 10 March, it was the third-largest project as per Messari. But this doesn’t guarantee a long time, hiccup-free rides.

Apologies for the inconvenience?

THOR Chain experienced a 6-hour network outage in the early hours of 19 March. However, it has recovered since. And, all pending transactions have been listed in subsequent blocks. This wouldn’t come as a total surprise given the platform’s immense traction in 2022. In fact, the hard fork scheduled for the following Monday was expected to be delayed by six hours due to the outage.

THORChain tweeted that its network recovered after a brief outage and that no funds were currently at risk.

The chain correctly halted on an exception and a fix was pushed to a live network in record time.

From discovery to restart in less than 6 hours with no lost tx.

Kudos to the community of devs and node operators for an amazing response. 👏 https://t.co/DBi67nn1Ks

As per the root cause, the protocol updated the same on 19 March, it read

Note: this is the best way to handle this type of error and Tendermint-Cosmos is designed to halt instead of committing a block with corrupted data.

Halting the chain puts a pause on everything allowing fixes to be pushed.

Since the error was in the mempool and not the ledger- a fix was possible. The node that proposed the block simply had to run the updated software to handle the error and keep going. ‘Thus no hard-fork necessary,’ the team added.

Nonetheless, the network was soon online. That said, it had to catch up to the huge number of pending transactions amidst the outage. Furthermore, it pushed the team into the state machine at a fully-maxed operation- 5000tx/block at 833 tx/sec run rate. 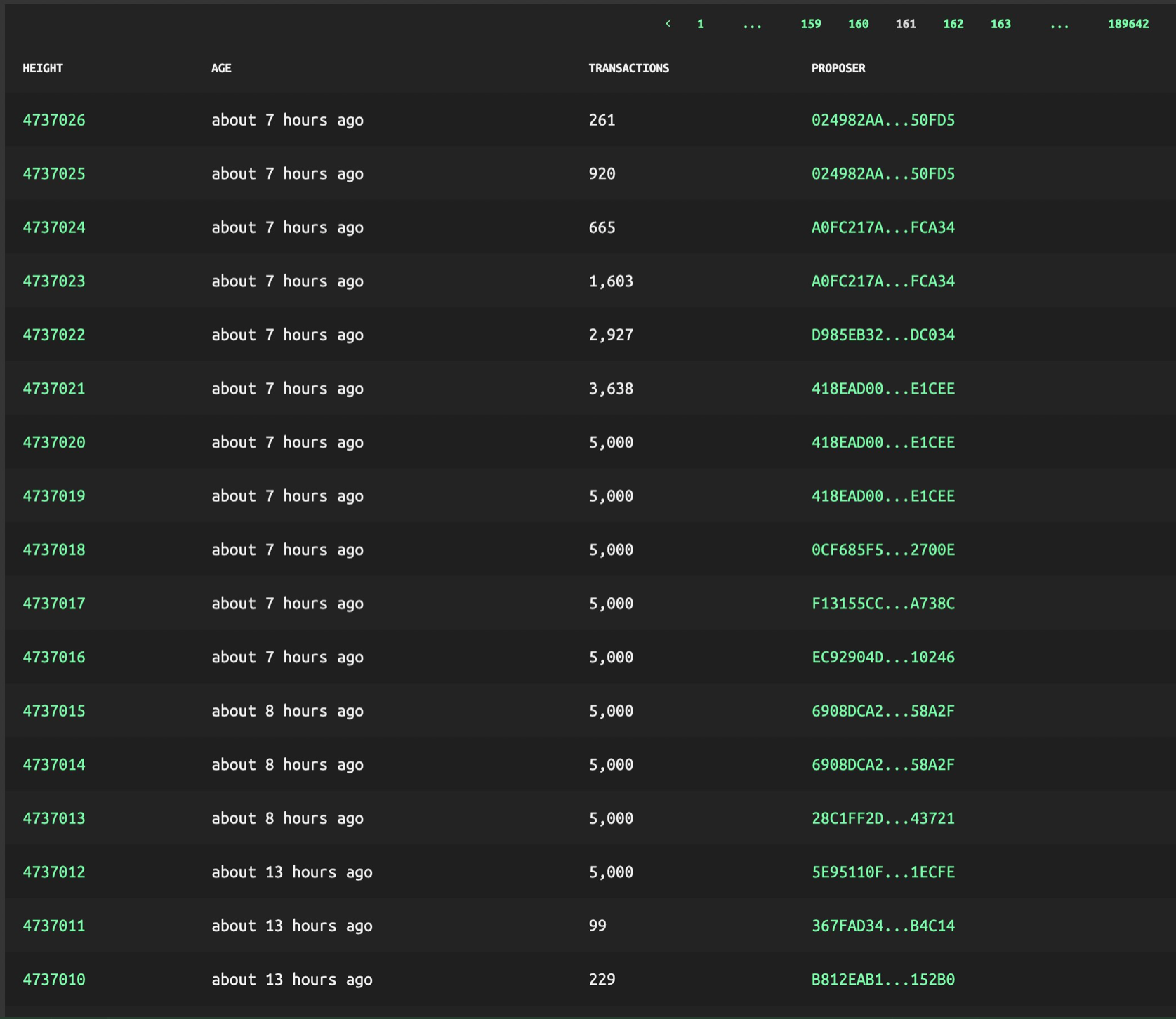 The native token, RUNE, witnessed an impressive rise despite this obstacle. It was up by 16% in just 24 hours; it traded just shy of the $13 mark. The community itself supported the protocol regardless of the noise.

It can be noted that volume picked up after synths’ introduction to the system. In fact, synth volume/TVL was up by 700%.

(Synths are derivative assets  existing on the Thorchain chain (tendermint/cosmos based) and are backed by tangible L1 assets in the liquidity pools.)

This surge was quite evident in the graph below that showcased a similar trend for development activity as well.

According to the stochastic oscillator, THORChain’s crypto was oversold (<=20).

As seen above, the negative sentiment across the platform overpowered the counterpart. This explained the selling attribute mentioned above. Could this become an obstacle later for the protocol and its native token? Well, that remains to be seen.

From a $6M buy-in to 30k holders seeing a loss, here’s what SHIB has been up to