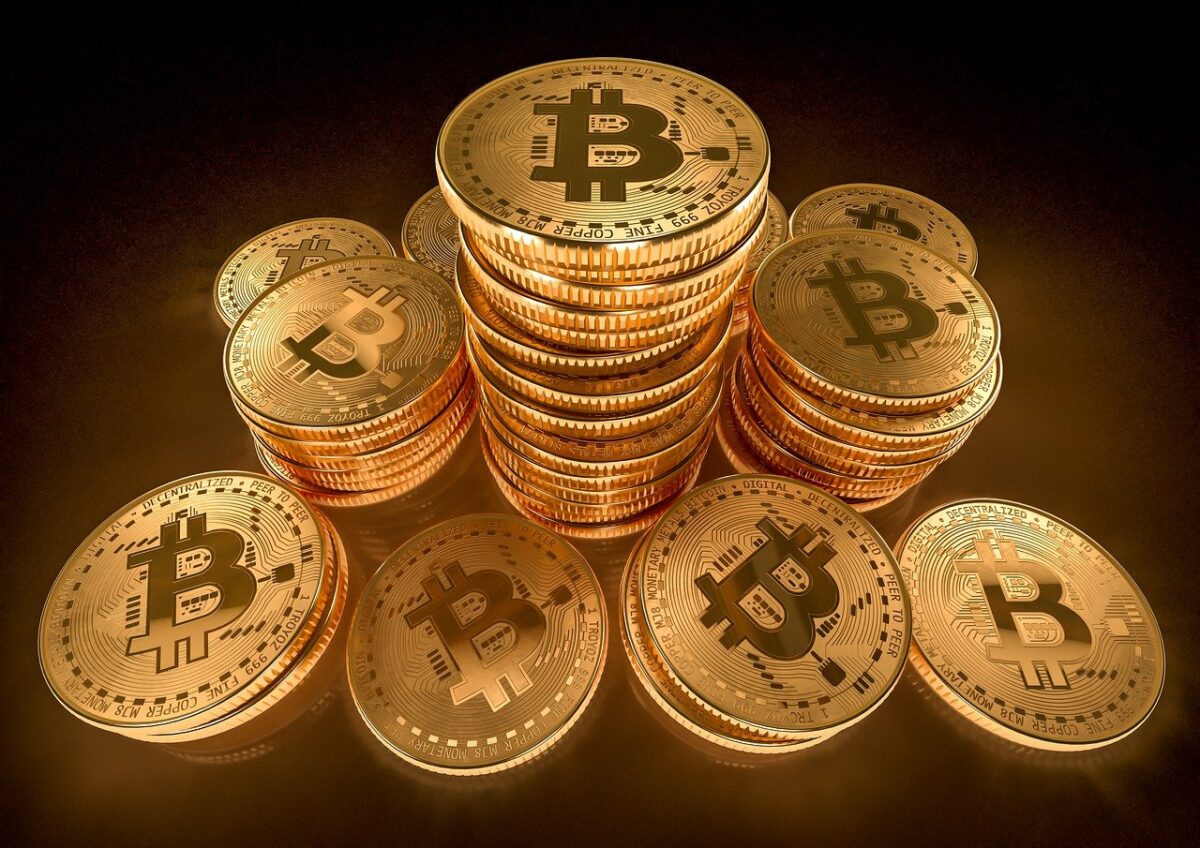 Bitcoin and the rest of the crypto-market have appreciated significantly of late, with the king coin’s rally pushing BTC well close to $50k. In fact, the crypto even breached the said level on one occasion.

Since then, however, the crypto has fallen well below the same, with BTC valued at just under $47,500 at press time. Now, corrections of some sort are necessary to prevent a sudden crash. And, as August nears an end, corrections in September will play an important role in dictating price action. But, what if those corrections have already set in? If so, the next few days are very crucial for investors.

Bitcoin to go down?

To get a clear answer, we need to first look at how the Bitcoin market reacts to rallies. If you look at 2021 alone, in the past, flash gains have been succeeded by phases of correction.

During the December to January rally when BTC went up by 125%, corrections brought the price down by 24.25%. In February, markets noted 73.64% gains and again, the price dropped by 21.3% right after.

The reason this is important is that both of these corrections could be imitated this time around too. At the time of writing, after rallying by 66.3%, Bitcoin had already fallen by 5.4% in 3 days. And, here’s where the RSI can play a major role.

Every time a local top was created and the RSI touched the overbought zone, corrections began and continued until it came back down to the neutral zone. The corrections that ensued over this duration lasted for 7-11 days.

Now, even though we haven’t seen the RSI go deep into the OB zone, $49,561 marked the local top for the crypto. Thus, taking historical patterns of 7-11 days and 21%-24% corrections into account, Bitcoin could see 21% corrections to $40k, at least, by 3 September.

What supports this argument?

The market itself. The Options market seemed to be showing a high number of contracts pitched for a price fall to $40k. Puts were dominating this range, at press time.

Additionally, the expiry of a number of contracts is also coincidentally marked for 3 September. 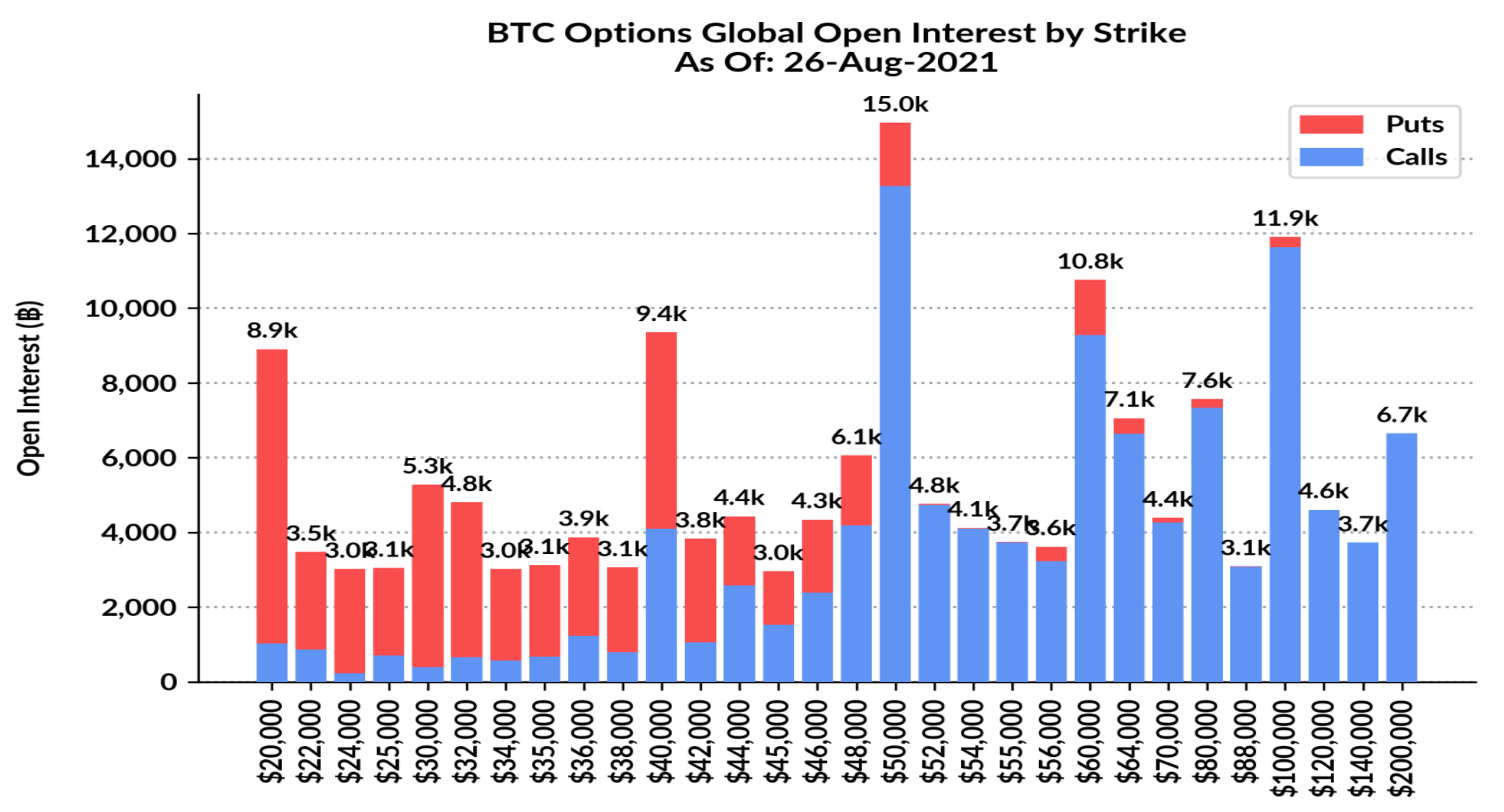 Here are 2 things that are confirmed, 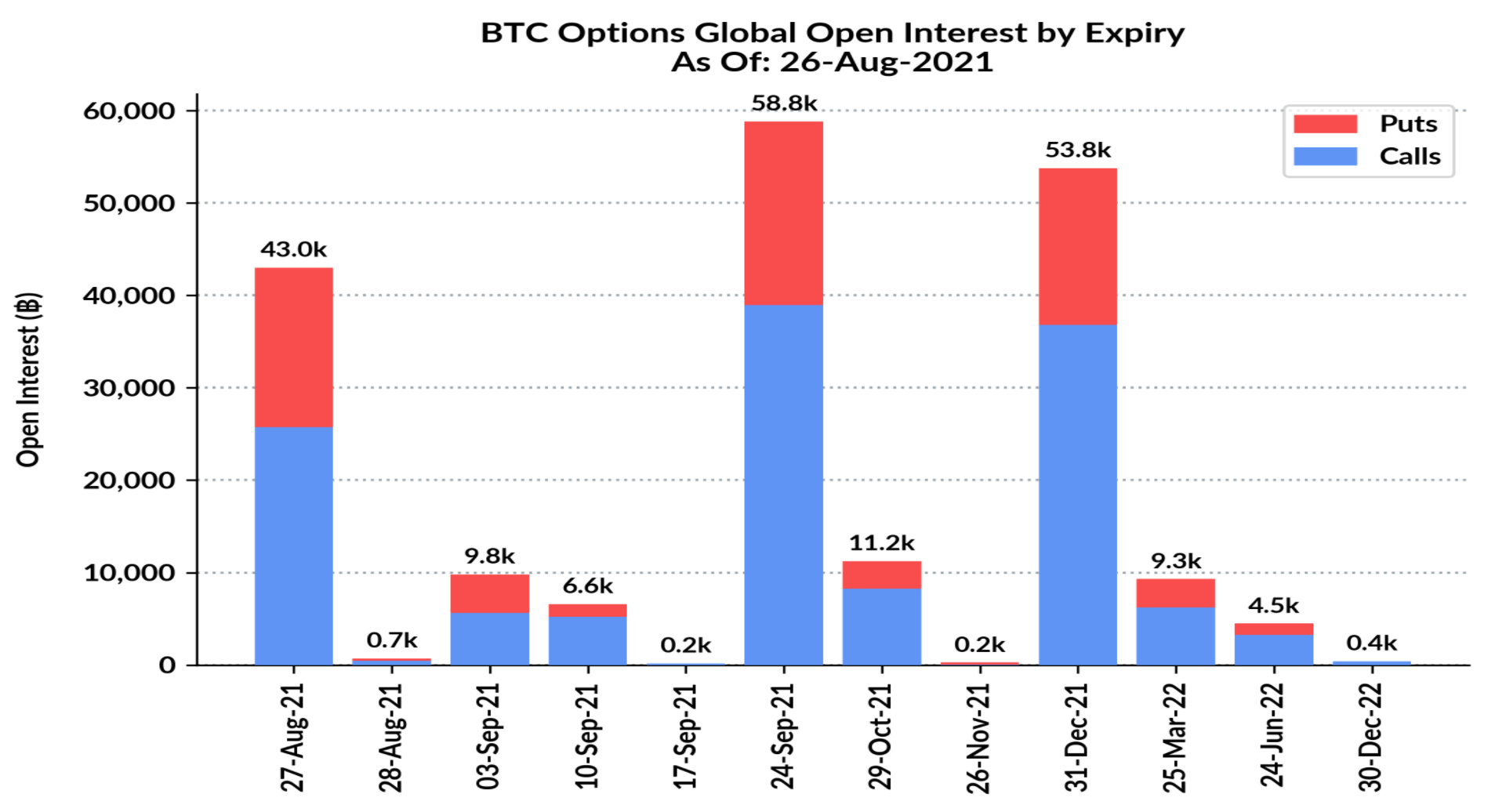 Moreover, the probability index underlined a 71% chance that the price will fall to $40,000. So, as an investor, even if you do not believe in a price fall, it would only be wise to stay vigilant. 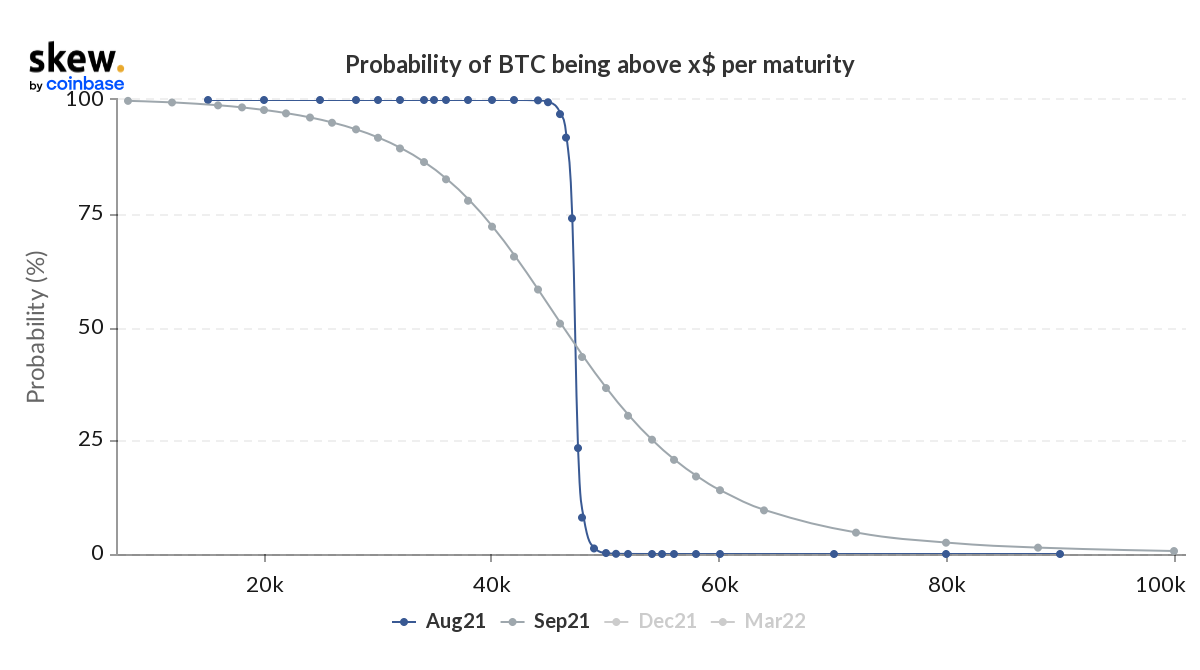 Former IMF exec: ‘I am not going to say Bitcoin is going to implode tomorrow’

Here’s what Bitcoin must do BEFORE it breaches $50,000 again