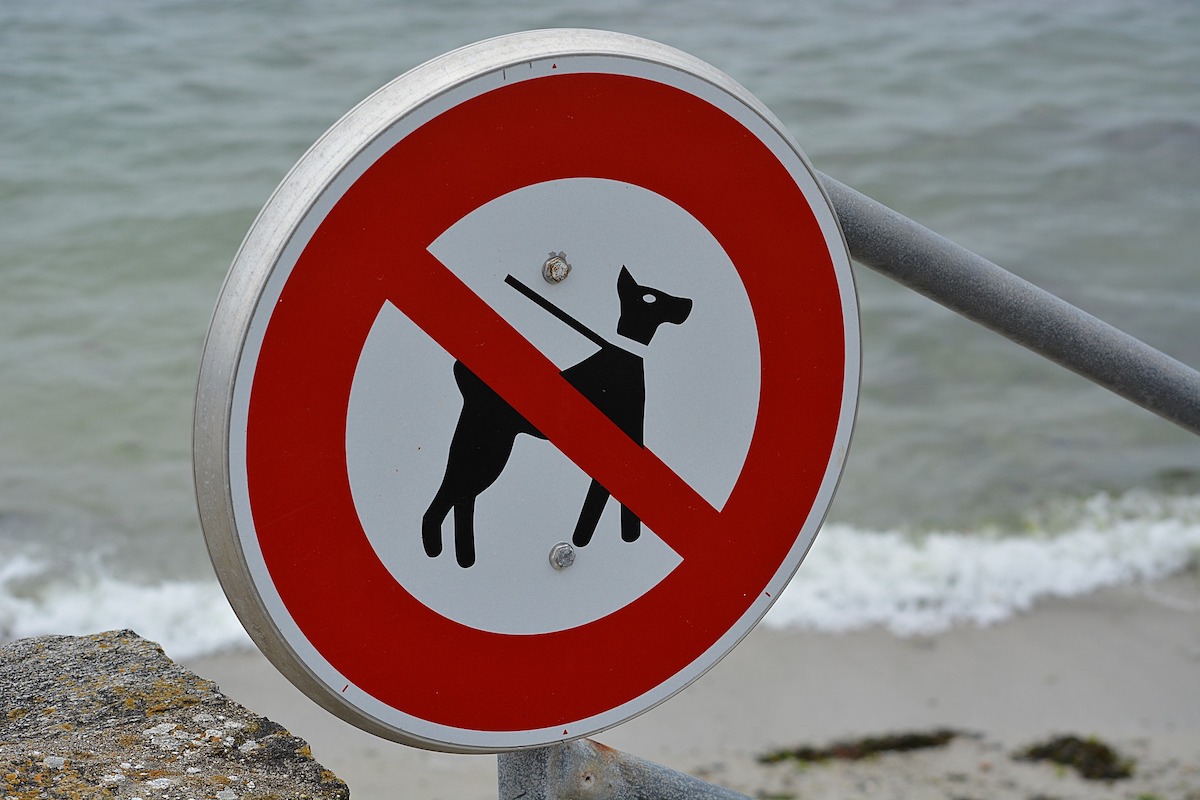 Dogecoin is one of the most popular cryptocurrencies in the market today thanks to its exponential highs a while back. However, at press time, the altcoin had depreciated by about 8% in 24 hours, dropping below the $0.3 mark. Does this mean there is no coming back for DOGE? Or is it just storing some momentum before breaking past the $1 mark?

CEO of Bitstamp Julian Sawyer is one of those who harbors the former view. Speaking to Financial News recently, he said,

“Bitstamp will not engage with smaller cryptocurrencies that are rising in popularity such as dogecoin, bucking a trend set by other prominent exchanges keen to cash in on the craze.”

In saying so, Sawyer has joined the long list of critics who are yet to buy into the meme-coin’s hype. According to the exec, cryptos must meet certain stringent standards relating to governance, security, and so on, to be listed on the world’s oldest cryptocurrency exchange He added,

“Fundamentally, you have to look at the basics, which is why we only want to list those assets that have some substance behind them, some liquidity.”

DOGE has enjoyed the support of influential public figures including Tesla CEO Elon Musk and billionaire Mark Cuban, however. Alas, this is not a good thing, the exec was quick to identify. In his opinion,

Here, it’s interesting to note that compared to other exchange platforms such as Binance, Bitstamp supports fewer coins on its platform, 30 to be specific. “This is not a race to quantity, this is a race to quality,” he concluded.

Moreover, regulatory compliance has always been Bitstamp’s forte. The exchange has always tried to strike the right balance between its stringent AML/KYC requirements and user privacy. That explained the suspension of XRP trading on its platform in the U.S. after the SEC sued Ripple Labs in December.

That said, not everyone is as skeptical of DOGE. Consider this – Popular trading app Robinhood recently hailed it for being responsible for “a substantial portion” of its crypto-related revenue.

Dogecoin accounted for 34 percent of its cryptocurrency transactions. As per its S-1 draft registration statement filed with the SEC,

Is DeFi the real reason behind U.S infra bill’s crypto-inclusions