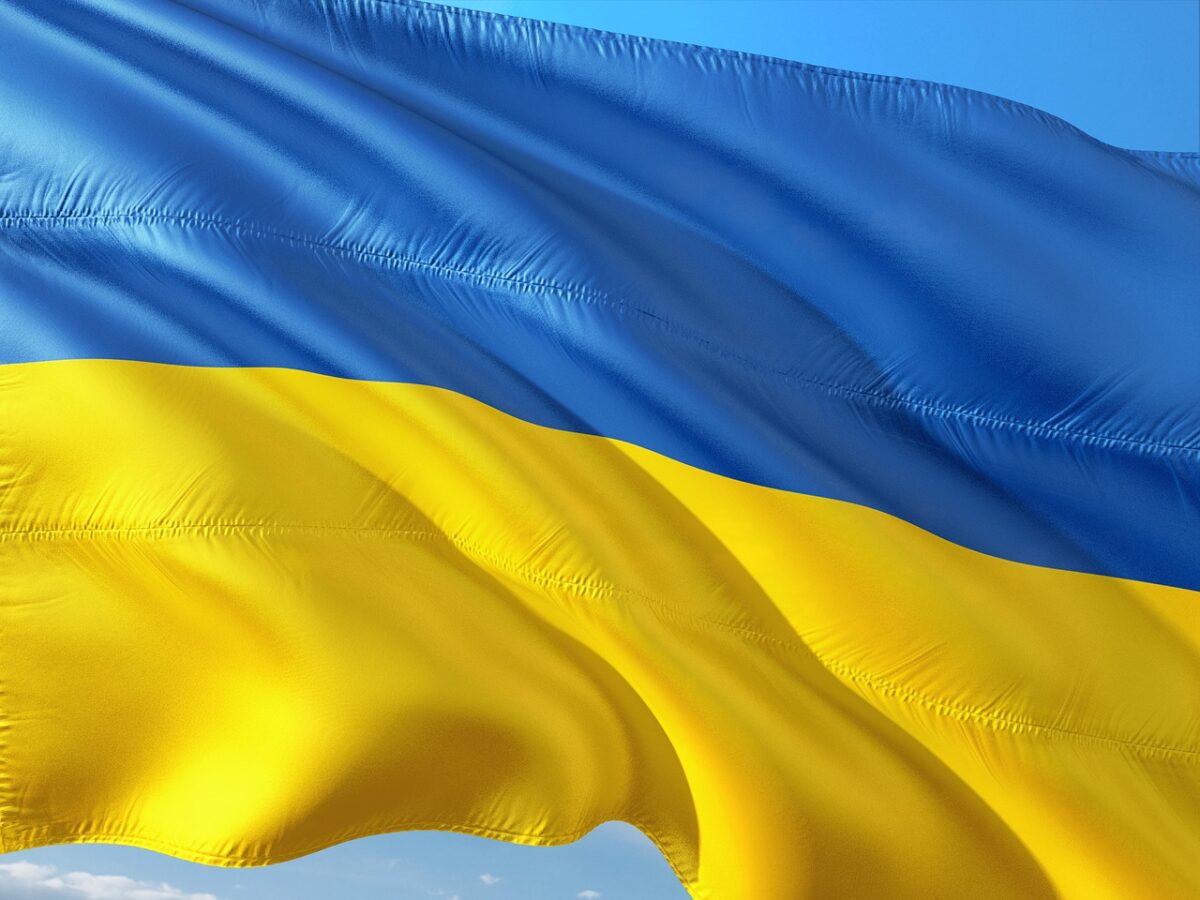 Ukraine’s Ministry of Digital Transformation is planning to compensate its employees with its central bank digital currency [CBDC]. According to Minister Mykhailo Fedorov, this will be possible once the new hryvnia is ready for testing.

According to the government official,

“We have it on the table as one of the first pilots, the payment of salaries to employees of the Ministry of Digital Transformation in electronic hryvnia.”

In a recent interview, the official claimed that “Ukrainians rank first in the world” in terms of adaptability to virtual assets. Ukraine’s openness to technology might also emerge to be one of its main advantages, he added.

As per Chainalysis’s 2021 Global Crypto Adoption Index report, Ukraine was ranked fourth. On the contrary, it was ranked sixth with respect to on-chain retail value received.

What’s more, the country has been seeing strong P2P exchange trade volumes too. In fact, the aforementioned report found that Ukraine was ranked 40th, well ahead of the United States and China.

Ukraine has already formulated a draft law on virtual assets and it is expected to be in force by the end of 2021.

Apart from employees of the Digital Ministry, the pilot is going to use it as a medium of payment for social benefits and government subsidies.

However, this will be a part of the pilot alone, with Fedorov claiming that authorities need to test the technology, collect data on user experience, and ensure proper implementation before making the CBDC available.

“We are studying the experience of other countries that have launched pilots or are trying to introduce similar electronic currencies.”

Innovation does not end with a CBDC for the Ukrainian government, however. It also has a plan to integrate smart contracts to potentially limit the misuse of government grants. While cryptocurrencies have remained non-regulated for a long time, this may not be the case going forward.

In fact, according to Fedorov’s deputy Oleksandr Bornyakov, the country may move to legalize crypto since interest among citizens remains high.

Three reasons why Bitstamp will pass on ‘engaging’ with Dogecoin