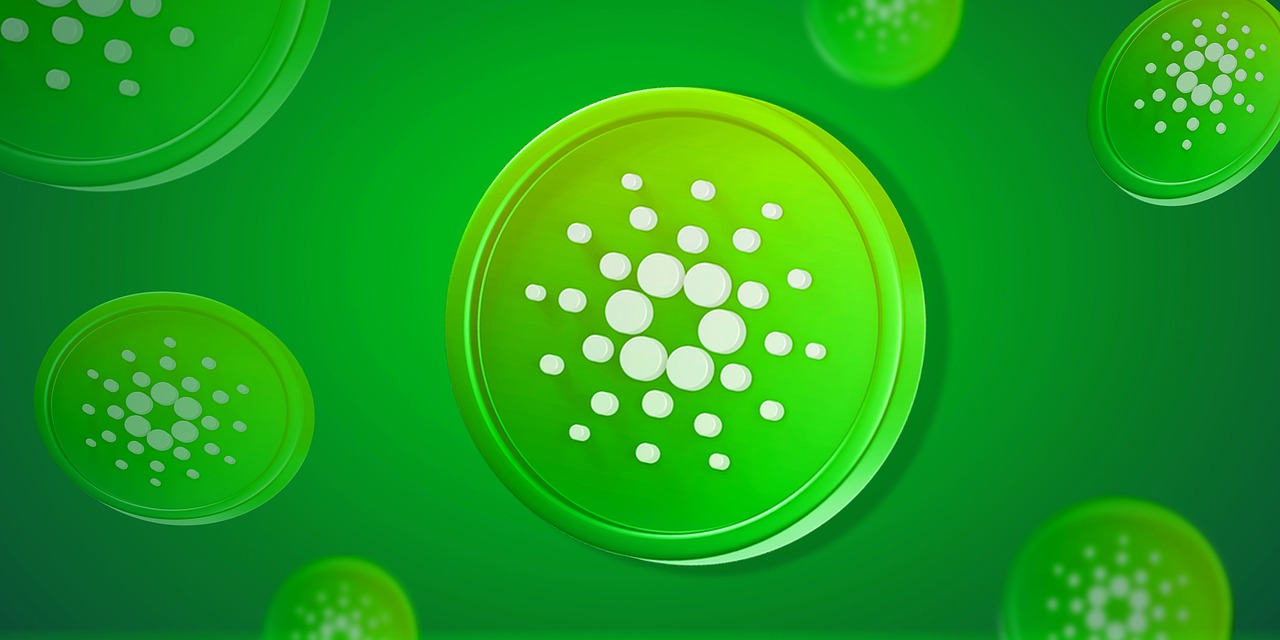 ADA unusually turned out to be one of the most exciting cryptocurrencies this week courtesy of its strong upside. It rallied by roughly 50% between Saturday and Tuesday, marking a bullish end to an otherwise bearish month.

The rally pushed ADA from as low as $0.445 during the weekend to $0.689 at press time. The impressive uptick demonstrated that investors still find ADA to be appealing. After all, it registered a considerable discount over the last few months. However, the real question is whether the cryptocurrency will continue to maintain momentum.

ADA, at press time, was holding on well after its latest uptick. It has been trading in a downward channel underpinned by support and resistance since late last year. Its latest lows in May have so far provided structural support and it still has some ground to cover before it interacts with a descending resistance level.

ADA’s latest correction saw resistance right above the RSI’s neutral level. The MIF seemed to indicate that there have been some outflows after the recent pump, which meant there was some profit taking within that level. However, this also suggested that there might be some uncertainty at the current level. The low selling volume might indicate that some investors are still optimistic that ADA will extend its upside.

ADA’s supply distribution by balance of address reveals that holders with large bags are exercising different strategies. For example, addresses holding between 100,000 and 1 million coins increased their holdings from 17.26% to 17.34% from 17 May to 1 June.

However, those holding between 1 million and 10 million ADA coins reduced their holdings from 17.63% to 17.44% during the same time period.

Addresses with more than 10 million ADA increased their holdings from 49.02% to 49.13% between 27 May and 1 June. This group have the highest amount of ADA and hence, are the most influential in terms of shifting the price direction.

The fact that they have increased their holdings over the last few days is a healthy sign for ADA.

Solana [SOL] network faces a blackout yet again, and here’s the fallout