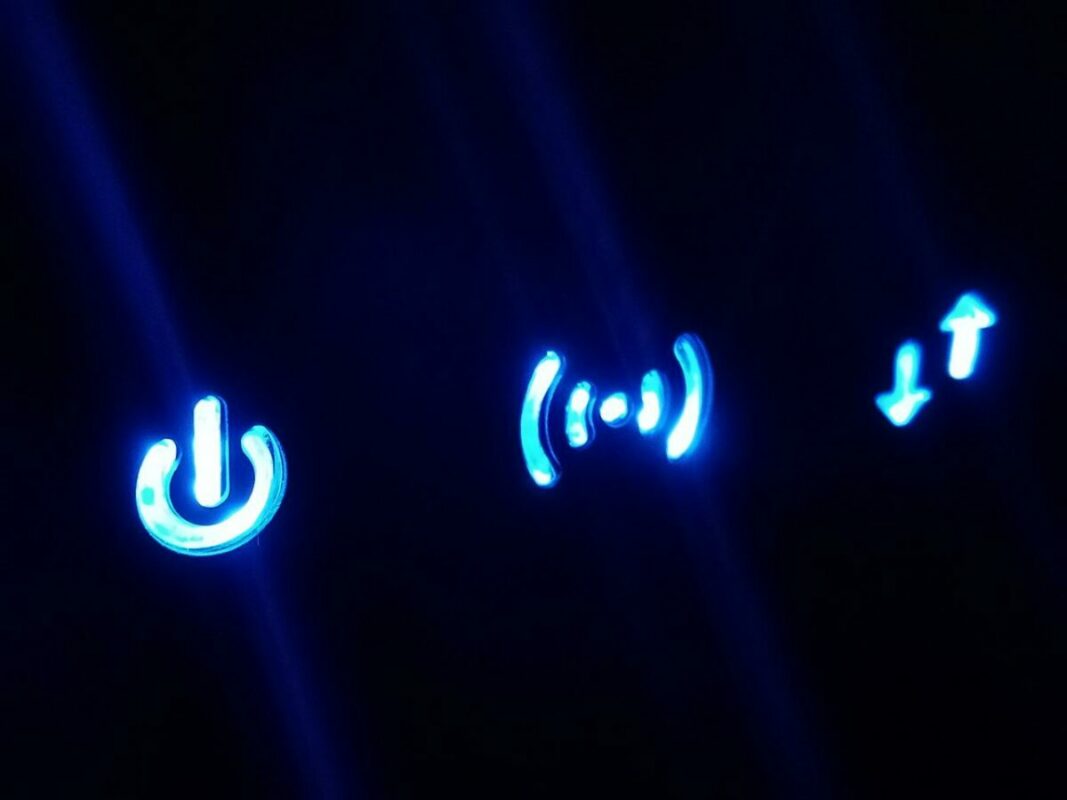 The Solana network crashed again on 1 June night. It was a 4 and a half hour-long crash that was reported by the Solana team via tweets instantly. This is the latest crash in a series of network outages in less than a year.

Solana was down again on 1 June with a four and a half hour power outage across the network. This is the latest server crash after last month’s crash that caused a huge outrage at the time. The crash comes at a very bad time as users are already disgruntled over the crypto crash in May.

The official channel from the Solana team stated,

“Validator operators successfully completed a cluster restart of Mainnet Beta at 9:00 PM UTC, following a roughly 4 and a half hour outage after the network failed to reach consensus. Network operators an dapps will continue to restore client services over the next several hours.”

The Solana team has ensured users that the network is secure as are all the funds.

Network state is secure, as are funds. Validator operators are coordinating a restart from the highest confirmed block in public on mb-validators in Discord.

Despite the assurances of the Solana team, users were visibly taken aback by the network deficiencies. SOL prices soon took a hit and slumped to below 14% around $38.5. This prompted SOL to its lowest prices since August 2021.

The Solana network suffered eleven such network outages in the first quarter of 2022. Marching ahead to 2 May, the network went through another seven-hour outage. In May, the network was congested because of the record four million transactions from NFT minting bots.

So far the cause of the crash is unknown but duplicate transactions seem the most probable reason for the fallout. They have often been attributed to crashes on the Solana network and could be the reason for yesterday’s crash as well.

Time for Cardano [ADA] to cool down, but here’s a good sign to watch out for

Shiba Inu: Here’s how SHIB could react to the ongoing skepticism in the market