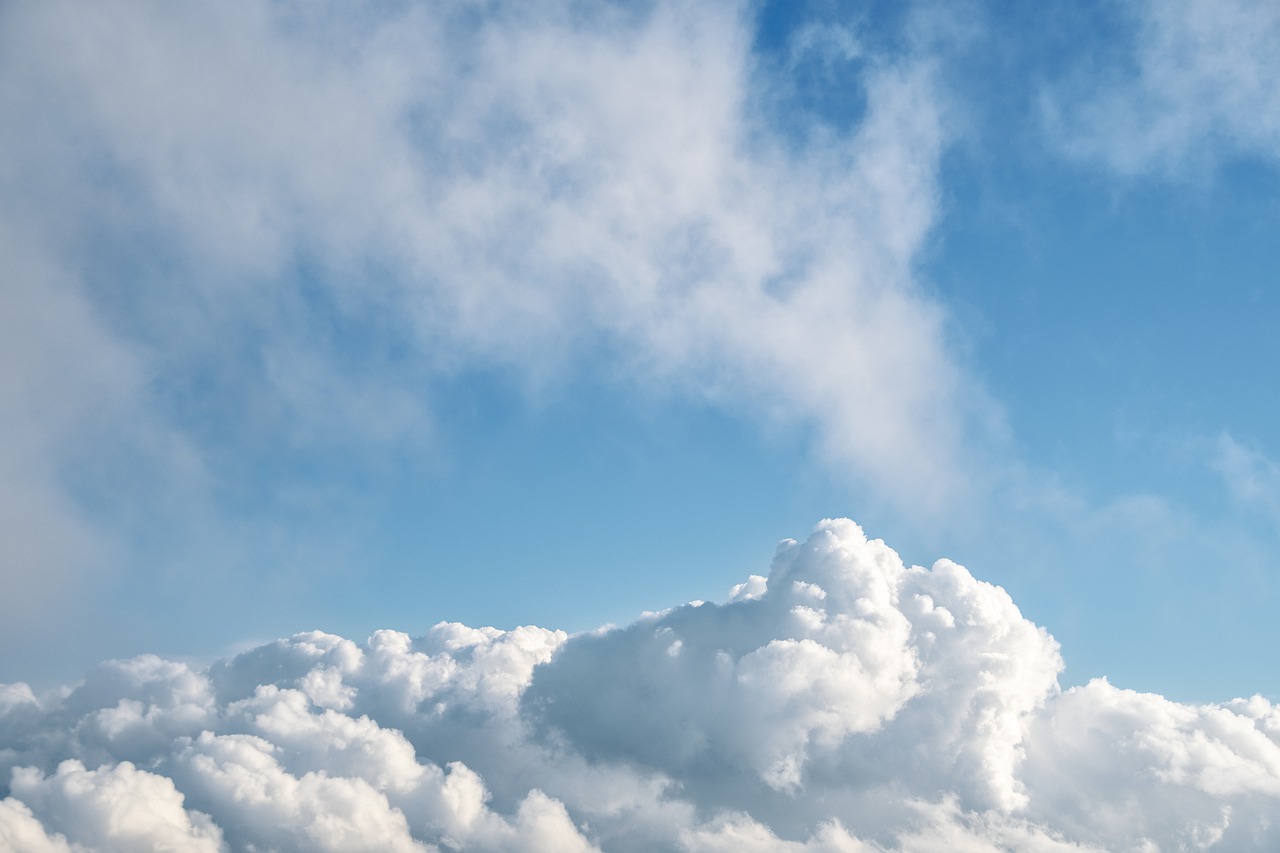 Ethereum’s price was on a steady uptrend since the last week of March and while the bullish outlook seemed steady, a shakeup in the Bitcoin market took away a lot of ETH’s gains and forced its price below the $2k level. While the price has managed to limit its losses and trigger a recovery run in the past 24-hours, this also puts ETH’s price action in a rather precarious position.

For traders and investors, the key question remains, what’s next for ETH and whether or not it has the momentum to sustain the price level and even aspire to head back to the range around its current ATH.

While Ethereum being the largest altcoin in the cryptocurrency market may be key to triggering an altcoin rally, it still remains to be seen whether it can embark on an independent rally. In comparison to BTC, ETH has been able to start securing gains in terms of its 24-hour price average and on the weekly basis. However, ETH continues to be extremely susceptible to changes in momentum in BTC’s market and is quick to reflect it, triggering a ripple effect in the market’s altcoins.

However, given the fact that post the price drop the coin has been able to see a slight price hike implies that ETH may be able to change the narrative in its short-term market and even start a solid recovery run heading towards its key price range around $2300 – $2400 in the coming week.

Interestingly, data provided by Glassnode sheds light on the fundamentals of the coin in the past 24-hours and how these changes have been helpful for the overall price trend of the coin.

According to the data, ETH has seen a substantial increase in transaction volume calculated on the basis of a 7-day average. Glassnode highlighted that the volume has now hit a 1-month high and was around 142,789.956 ETH.

Despite high gas prices reported in the past few days, ETH’s network has seen increased movement. While this isn’t an indicator of whether the market has turned bullish or bearish, it does show that traders have been moving coins around.

In addition to the above data, Glassnode also reported that there has been a surge in coins being moved into exchange wallets. This adds greater clarity to not just the recent price drop but also what one can expect in the short term from a trader’s point of view. Normally a sign of strong hodling sentiment is when coins are moved from exchanges into cold storage.

However, in the case of the ETH, the opposite seems to be taking place. Hence, one could argue that short-term gains are something that is driving the market at the moment and ETH’s relatively ‘high’ valuation (despite the recent dip) may be adding an incentive for traders who are interested in short-term gains.  Interestingly, the amount of circulating supply last moved between 1 week and 1 month ago has also seen a notable drop and is around 12,374,410.835 ETH.

While signs of a recovery have been promising, ETH isn’t out of the woods yet and as the market evolves, ETH can be extremely sensitive to BTC’s price action. The correlation to BTC continues to be ETH’s weakest link from a price pov and will need substantial buyer momentum to head towards the current ATH.