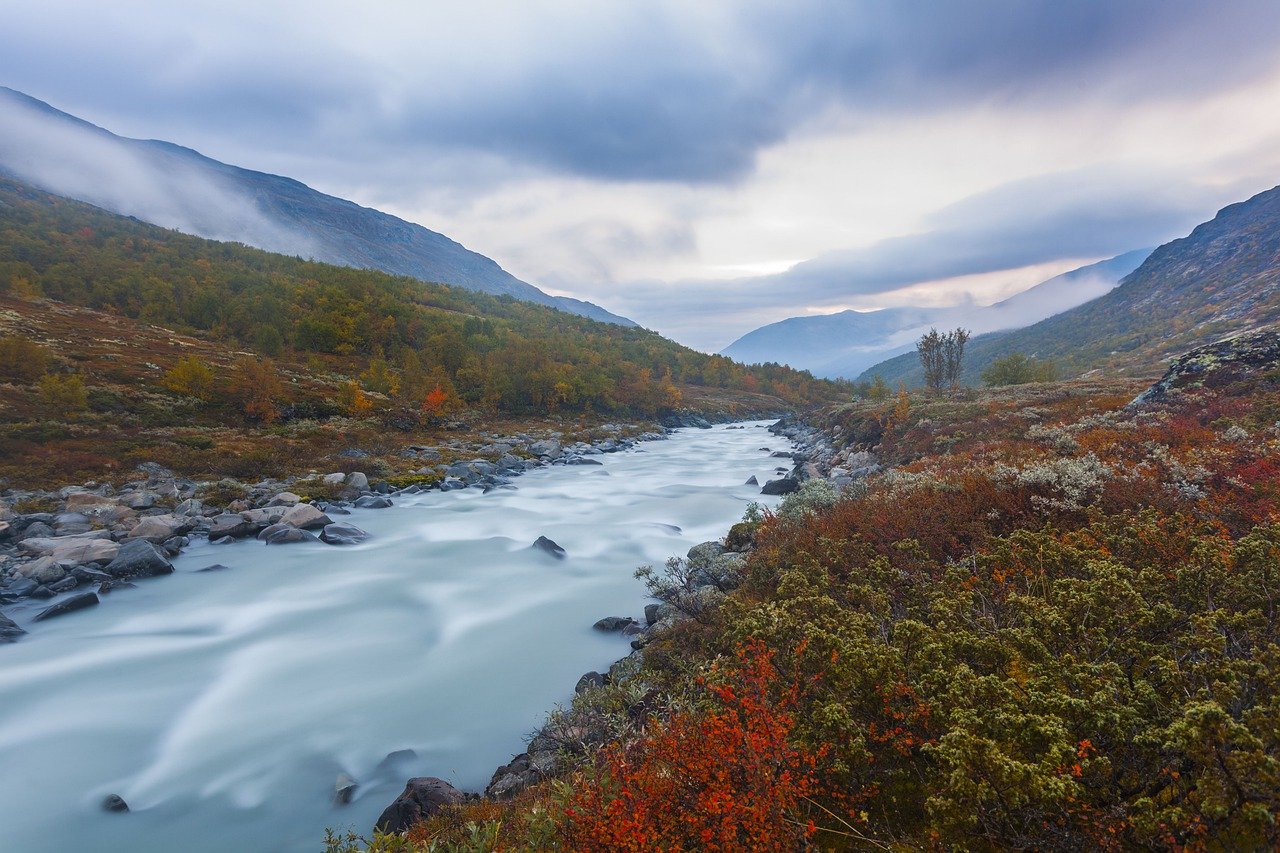 XRP’s price has been surging right from the start of April. While short-term bearish pressure, as evidenced yesterday, did pose as minor speed bumps for the price, the overall bullish momentum prevails.

After having traded mostly sideways throughout February and March, XRP’s uptrend in April continues to remain uninterrupted. At press time, XRP was trading at $1.38 and had a market capitalization of $67 billion, making it the 4th largest cryptocurrency in the market.

The long-term price action of XRP looked quite promising. While the coin noted a slight decline in price in the past 4 days, it seems to have bounced back with renewed bullish momentum. This will allow XRP yet another attempt at breaching the $1.9 resistance, after having registered a few failed attempts this past week.

However, even if sellers were to take hold of the altcoin market once again, it seems unlikely that the immediate support at $1.31 will fail. There is also another support level at $0.96 but such a substantial drop doesn’t look likely in the current market.

XRP’s technical indicators paint a positive picture. Bollinger Bands are quite apart and show that volatility continues to drive XRP’s price. During the course of the month, there have been high levels of volatility, but the bullish momentum has enabled XRP to convert this into strong uptrends.

MACD indicator has undergone a bullish crossover quite a while ago and is now on the verge of a trend reversal. However, this may not have a very significant impact on the price in the coming week. RSI indicator also looked bullish but was slowly moving away from the overbought zone

XRP’s price has been on a steady uptrend and in the coming week, the price may once again head toward its immediate resistance. In such a scenario, traders can benefit from long positions and take profit around $1.85. However, if a bearish pressure were to increase, then the current support at $1.3 may help stabilize the price.

Time for Ethereum season? Traders can expect this from the alt’s next move