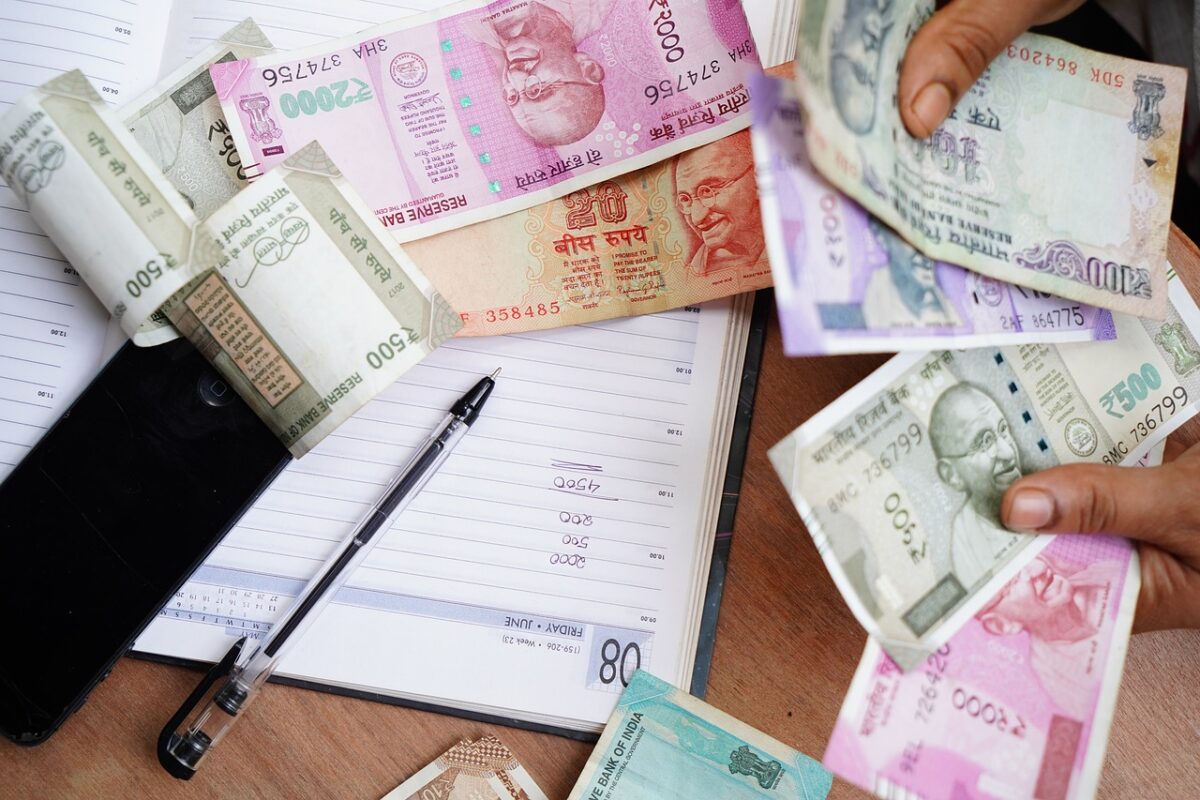 The Indian cryptocurrency community is fighting the lack of regulatory clarity actively, but the government seems to be more enthused about the development of its digital rupee. Today, the Reserve Bank of India took another major step forward and shed light on its nascent digital rupee project. In doing so, the RBI announced a “phased introduction” of India’s central bank digital currency [CBDC] aka the Digital Rupee, as per reports.

According to Deputy Governor T Rabi Sankar, the RBI is working towards the phased introduction of the digital rupee after considering its scope and legal framework. Clarifying that the said CBDC will likely co-exist with cash and other digital forms of payments, the official added,

“Every idea has to wait for its time and perhaps, the time for (India’s) CBDC is nigh. We have carefully evaluated the risks and RBI’s endeavor is that as we move forward, India’s CBDC can reiterate its leadership position in payment systems of the world.”

In fact, Sankar also went on to say that the CBDC will be part of the “arsenal” of most, if not all, central banks in the world. Sticking to the “calibrated and nuanced approach” will be considered on the drawing board, as well as with stakeholder consultations.

The RBI has spent a lot of time studying and understanding the foundation of a CBDC, the Deputy Governor added. There will have to be changes made to the existing law before launching a CBDC, however, including amendments to Sections 24, 25, and 26 of the RBI Act, provisions of the Coinage Act of 2011, the Foreign Exchange Management Act, and the Information Technology Act.

A phased introduction will be the way to go to avoid disruption to India’s banking and monetary systems, he concluded.

“We have studied specific-purpose CBDCs proposed by different central banks around the world for wholesale and retail segments. The launch of a general-purpose CBDC for population scale is being considered, and RBI is working towards a phased introduction strategy and examining use cases with little or no disruption of India’s banking and monetary systems.”

While Sankar remains positive about the use of a CBDC, he isn’t an admirer of Bitcoin, with the Deputy Governor claiming that the world’s largest cryptocurrency did not fit the RBI’s definition of a currency. Citing this as a risk to a “sovereign economy,” he mentioned that central banks are experimenting with CBDCs instead.

The enthusiasm of the RBI regarding CBDCs does place it in the global race for developing a digital fiat, but the lack of fervor for Bitcoin and other cryptos may have also kept it away from realizing the potential of the technology. Cryptocurrency exchanges and businesses in India have been mounting pressure on the government for an open discussion and clear guidelines, but the official position of the country remains opaque.

This is a good sign for Bitcoin Cash BUT….