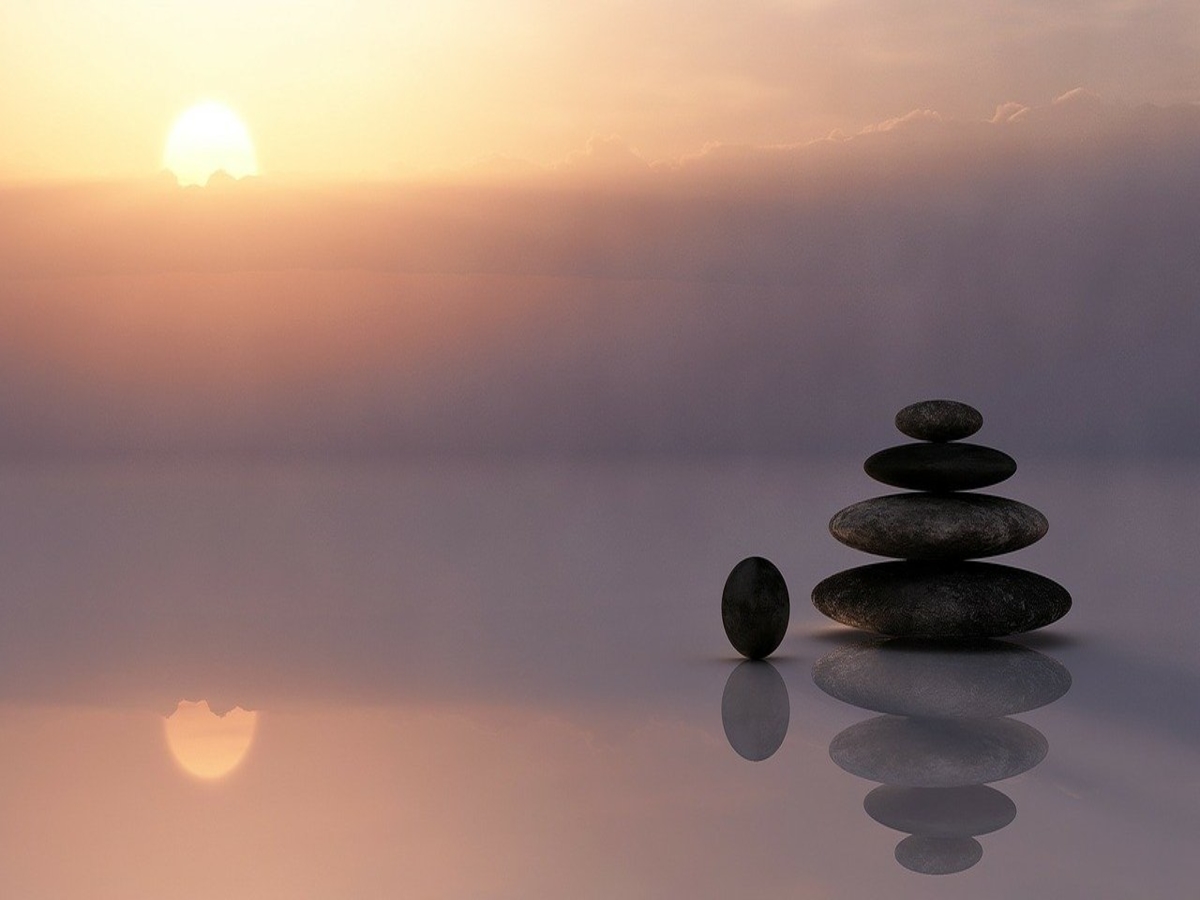 For the first time since June, Bitcoin’s price slipped below the $30k level on Tuesday. This dip managed to stir chaos in the market. However, the king coin was quick to recover and was trading just under $32k, at press time, thanks to the hype associated with the B Word conference. To put it in the words of Changing Zhao of Binance, “The market likes to play with our emotions.”

Bitcoin’s 6.2% hike over the last 24 hours was well reflected in the one-day RoI of most alts. In fact, at the time of writing, 95 out of the top 100 coins were trading in the green, thanks to Bitcoin.

Bitcoin Cash’s story looked no different. The twelfth-largest crypto witnessed a 7% pump over the same time period and was trading at $421.82. What’s more, over the past week, the alt’s correlation to Bitcoin further intensified. Notably, at the time of writing, the same shared a value of 0.96.  This makes it quite evident that BCH’s price movement is, by and large, tied to the king coin.

Bitcoin Cash’s mean coin age has steeply risen over the past few weeks. Notably, this metric exhibits the average number of days that all BCH tokens have stayed in their current addresses. The current rising slope signals a network-wide accumulation trend.

Arguably, BCH has been mirroring Bitcoin’s accumulation trend. In fact, at press time, BCH’s mean coin age stood at 1197.74 while the same for BTC reflected a congruent value of 1181.48.

Are traders doing their job?

Owing to the not-so-volatile price environment of Bitcoin, the number of traders associated with it has nearly halved itself over the past few months. To quantify, the number of active traders that stood at 5 million in March had fallen to merely 2.9 million at press time.

However, as far as BCH is concerned, the number of active traders has consistently been rising over the past few months (depicted in the chart above). In March, for instance, the network had merely 365k traders while the same for this month stood at 818k.

Additionally, Santiment’s chart pointed out that the number of active addresses on BCH’s network has been registering noteworthy spikes every other day, while the same for BTC has been dwindling. Now, even though BTC’s 360k active addresses are nowhere close to BCH’s 60k, the latter’s recent advancements cannot be disregarded.

Is BCH overvalued or undervalued?

Well, BCH’s price seemed to be vaguely overvalued at the time of writing. The MVRV ratio on 20 July reflected a value of -0.001% (indicative of a close-to-fair price) while the same, at the time of writing, stood slightly above the zero line – at 5%. This minute uptick suggested that investors are making slightly more money than usual in the BCH market.

Bitcoin too, at the time of writing, seemed to be overvalued and its MVRV ratio stood at around 70%.

Even though BCH’s metrics do not seem to be very pleasing at the moment, it should be noted that the alt’s close above $387 yesterday, to a fair extent, eliminated the odds of its retracement to $370 and that’s definitely a good sign. However, if Bitcoin’s price ends up succumbing again in the next few days, BCH would definitely be one of the worst affected alts.

‘Time for India’s CBDC is nigh,’ but why is the RBI keeping Bitcoin at bay

Bitcoin: What’s the impact of Musk’s ‘but I don’t dump’ claims