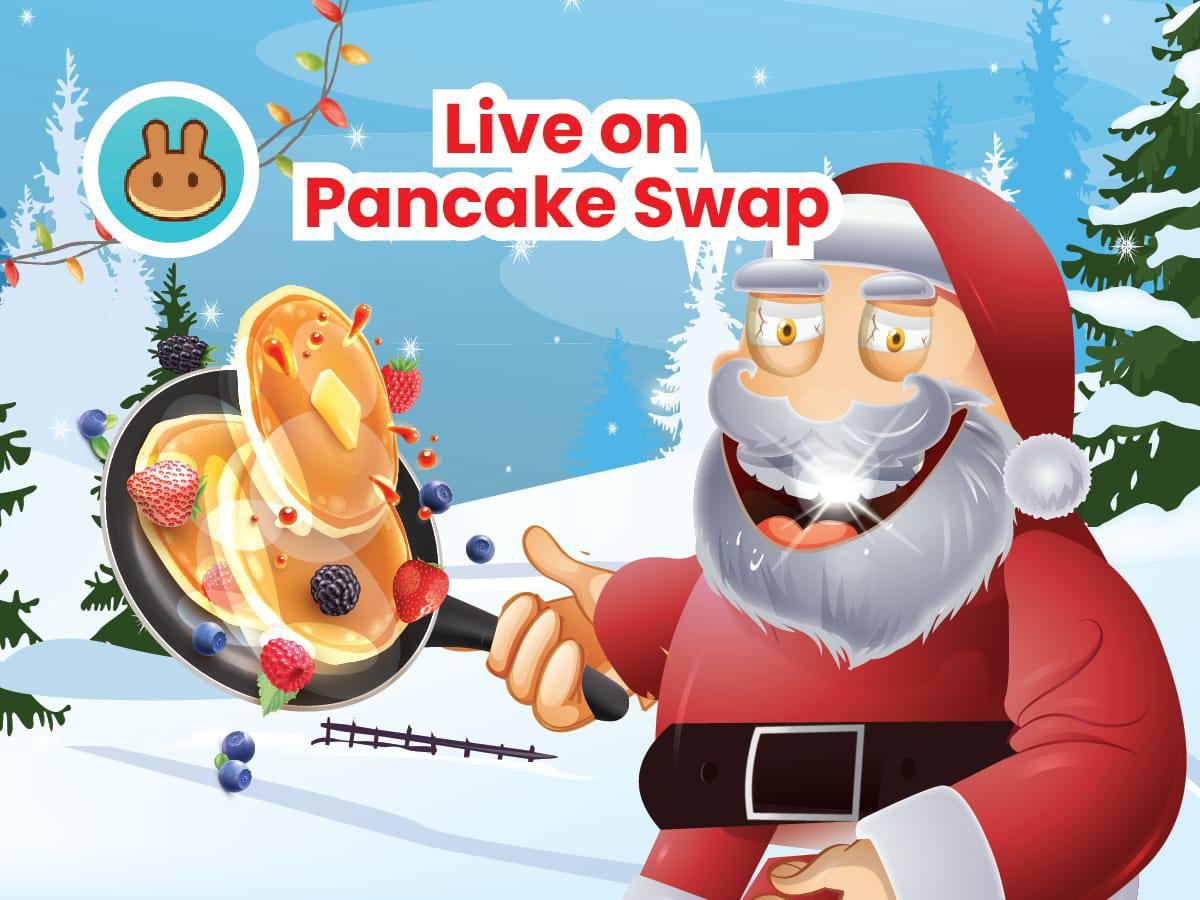 Over the past years, one of the most critical innovations in the continuously growing Cryptocurrency industry has been meme coins. Meme coins became famous because of the influence of Elon Musk on Dogecoin (DOGE). The rise of Dogecoin – which grew more than 7,000% in sales this year, thereby attracting people to meme coins – has led to the creation of a wide range of other meme coins such as Safemoon Shiba Inu (SHIB) and many others.

What is Tipsy Santa?

Tipsy Santa (TIPSY) is a meme token introduced in November 2021 that was strategically launched around the holiday season to align with the project’s long-awaited game release and quickly developed its solid online community within days. Tipsy Santa is known as “the meme token that combines real-world utility with meme quality content. It differs typically from other meme coins because of its unique tokenomics and real-world use cases.

Battle, Win, Earn against the rest of the world with your favorite crypto projects and characters in this blockchain-enabled racing game. Supporting real crypto payouts for multiplayer racing, battle mode and league mode, are you sure you have what it takes to be #1

The competition is fierce!

Tipsy Santa has allocated 10% of the total supply to providing his token holders with a weekly lottery. Each lottery will select one lucky holder with $10,000.

Tipsy Santa and his devoted elves are on a mission to help the less fortunate through creating real-world utility and use cases for Tipsy token holders. 2% of every transaction is allocated to a Santa’s gift-giving bag which will be dispersed to charities across the globe.

In less than a week- Tipsy Santa has gained mass adoption and interest from crypto communities across the Globe. Investing in crypto projects without a defined use case always poses a risk, why not look at Tipsy Santa which already has real-world use cases with top-notch meme token qualities.

Tipsy Santa is one of the top Cryptocurrency meme coins by market cap and was designed to put the community members first. Since its launch in November, Tipsy Santa (TIPSY) has been adopted by thousands of crypto communities in a matter of days, thereby outperforming numerous meme coins in the process. Don’t miss the next big meme project!

Introducing GoFungibles’ community governance in the world of crypto