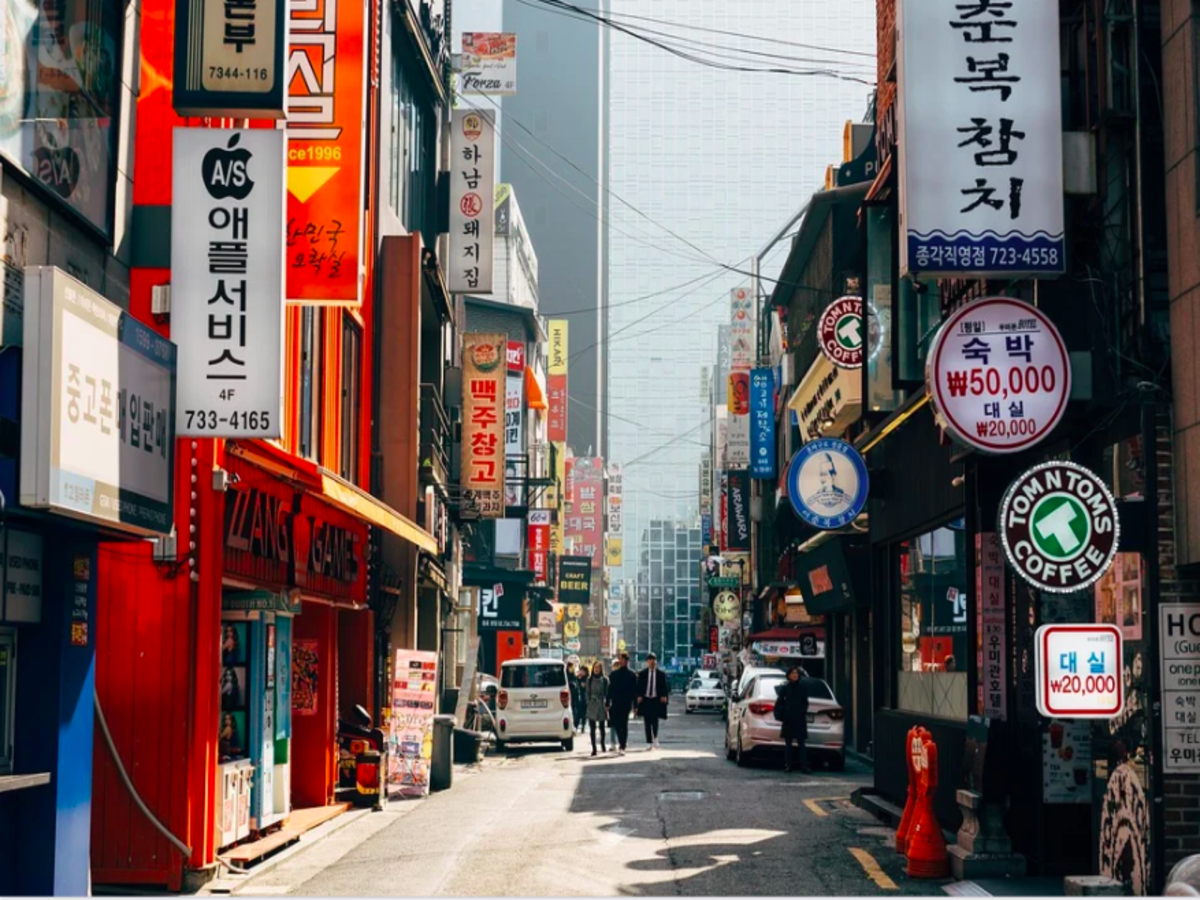 The past 24-hours have been quite dreadful for OMG Network’s token. The 77th ranked crypto shed more than 30% of its value in the aforementioned time window and was seen trading at merely $12.5 at the time of writing.

The dip was quite unanticipated, given the fact that the coin had just attained a recent high of $19.79 on 11 November. 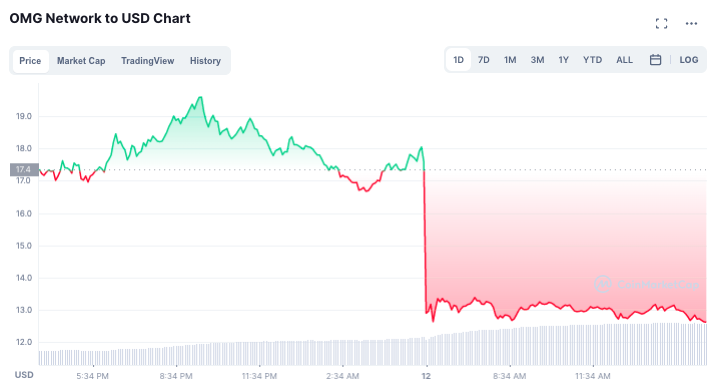 However, market participants from one particular geographical area have the potential to change OMG’s downtrend narrative.

As per CryptoQuant’s data, South Korean exchange Upbit is currently the biggest OMG holder. It currently boasts of more than 20% of the total supply, while the likes of Binance, FTX, Coinbase and Huobi hold fairly lesser shares.

The aforementioned data brings to light that something is happening out there in Korea. When analyzed, it was revealed that the alt had been trading at a premium there until recently. 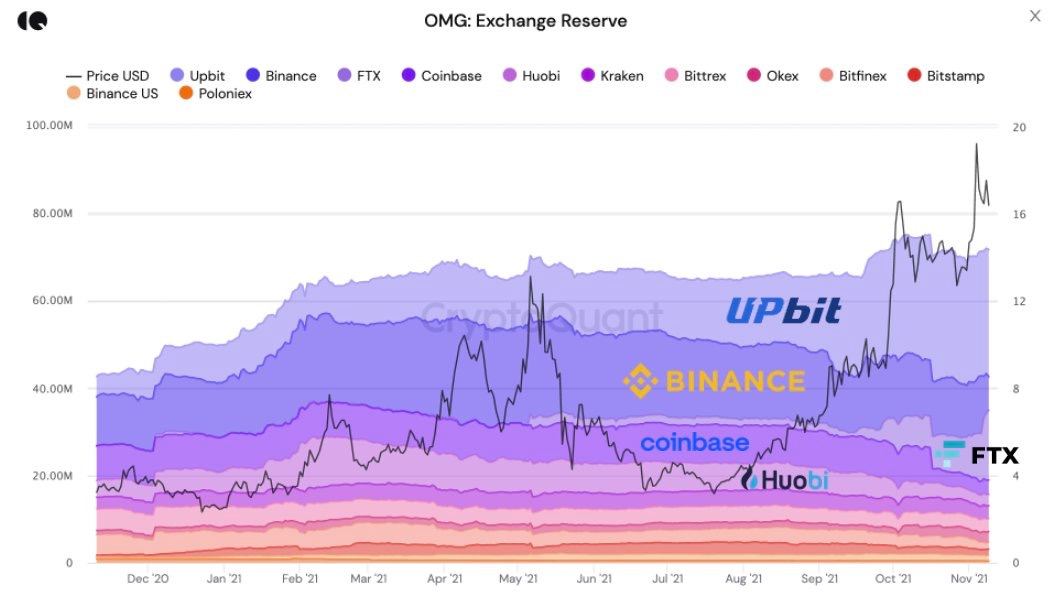 At this stage, however, it should be noted that Upbit’s trading volume is 44% lower than Binance. High exchange holdings, but not much volume indicates one thing – anticipated additional demand.

Now, amidst the dwindling prices, one might wonder why would people want to buy the token – given the fact that the near-term future looks fairly bleak. Well, this is where the whole BOBA airdrop factor comes into picture.

In a recent article it was highlighted that the network had partnered with Enya – the creator of the Boba network. Being an L2 solution itself, Boba intends to reduce the gas fee, the transaction throughtput and extend smart contract capabilities. Enya built the Boba network as a core contributor to the OMG foundation and that’s one of the main x-factor that triggered OMG’s recent 400% rally.

Now, the Boba network announced the airdrop on 20 September when OMG was oscillating around $9.5. Since then, OMG has witnessed two notable spikes and additionally went on to achieve a near 4-year high.

Well, OMG HODLers have been looking forward to the said airdrop for a while, but even though they’ll be getting BOBA tokens later this month, the value of their native OMG tokens has massively shed.

Not all is bleak, however. There might be a silver lining here. People who advocate the buy the ‘buy the dip’ narrative might end up creating novel demand for this token. Plus, others who might want to benefit from the airdrop might also climb onto the bandwagon. In conjunction, both the factors have the potential to turn tables around for OMG.

The state of the token’s metrics, however, seemed to be quite non-appealing at press time.

Consider this – OMG’s deposit transactions witnessed a massive, unhealthy spike of late. This metric, as such, shows the amount of all incoming and outgoing transactions involving OMG deposit addresses daily. Upticks on the chart usually indicate a rise in short term sell pressure and looking at the chart below, it can be asserted that it would take time for the token to recover back from the same.

Things on the price DAA divergence chart did seem to emit optimism until 11 November. However, a steep 91.09% decline was noted at the time of writing, indicating the onset of bearishness, again.

Thus, only if demand ends up increasing, especially in Korea, one can expect this token to rally. Else, it might just consolidate for some more time on its price chart.