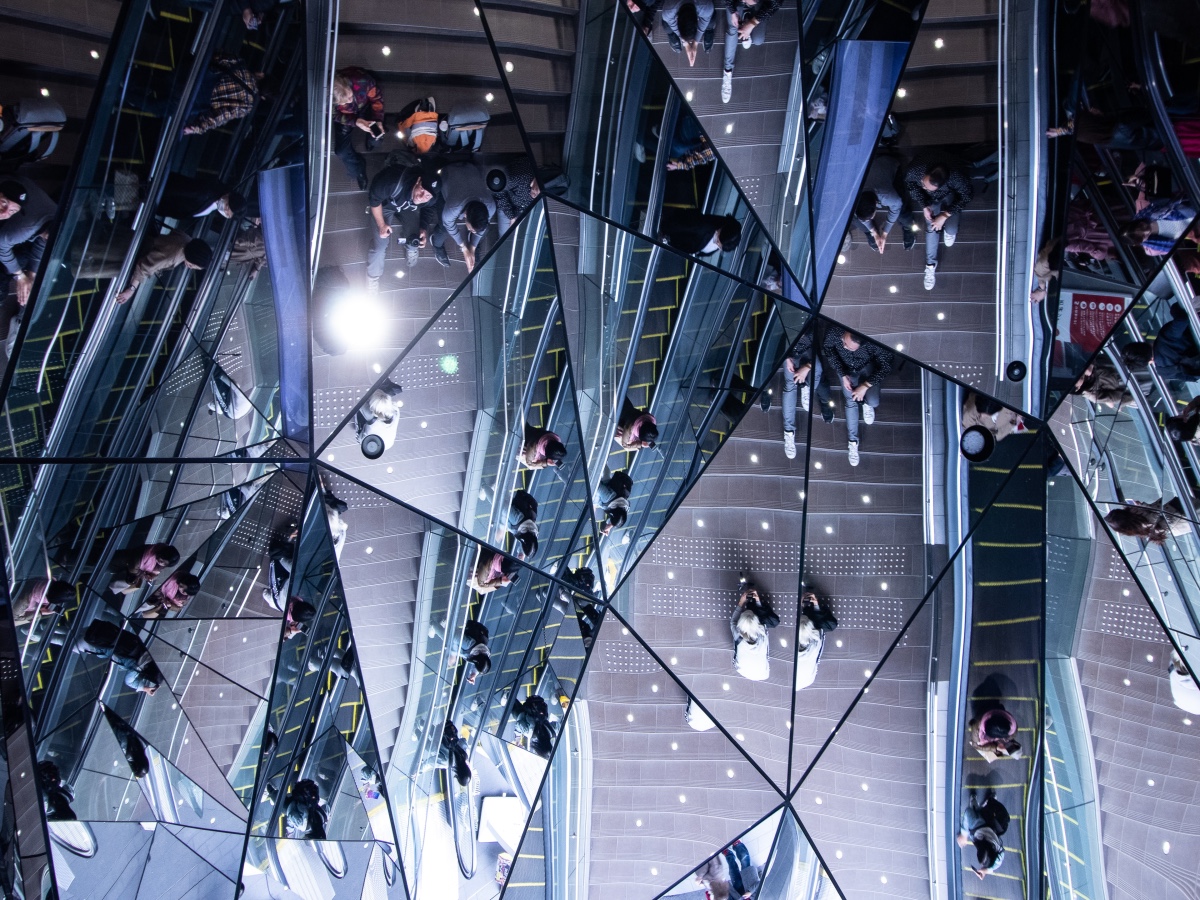 It should have been a good month for Terraform Labs, as Terra’s LUNA has been rallying since November. However, some news on the legal front means the blockchain company could soon be in court.

To comply or not to comply

The United States Securities and Exchange Commission [SEC] previously issued two subpoenas to Terraform Labs CEO Do Kwon. However, Kwon responded by suing the SEC for the way it served the documents.

But Terraform Labs presented its side of the argument. The Singaporean company announced,

“Ultimately, the court will decide whether the SEC acted properly. We look forward to presenting our case to the court.”

Do Kwon speaks out

The main issue is Terraform Lab’s Mirror Protocol, which would let users mint and trade assets reflecting the price of traditional stocks. Terraform’s Mirror Protocol assets are called mAssets and there are also governance tokens [MIR]. The SEC wanted to investigate whether the blockchain company had violated federal securities laws.

During an episode of the Unchained podcast, Kwon claimed that the SEC’s intention was to “intimidate and embarrass” him. He reported that the SEC used a private company to approach him during the Messari Mainnet event. Coming to regulation in general, Kwon stated,

“It’s also important that when crypto companies are working with regulators that they do it from a position of strength and confidence[.]”

In its latest filing, the American regulator stated,

“The SEC is continuing its fact-finding investigation and, to date, has not concluded that any individual or entity has violated the federal securities laws.”

It’s important to note that Grayscale Investments has added Terra [LUNA] to its list of assets under consideration. The pertinent question remains: could the SEC’s action or Kwon’s own case damage the asset’s chances of joining the Grayscale product family? Well, Ripple’s XRP, currently embroiled in an SEC lawsuit, is also not on the list.