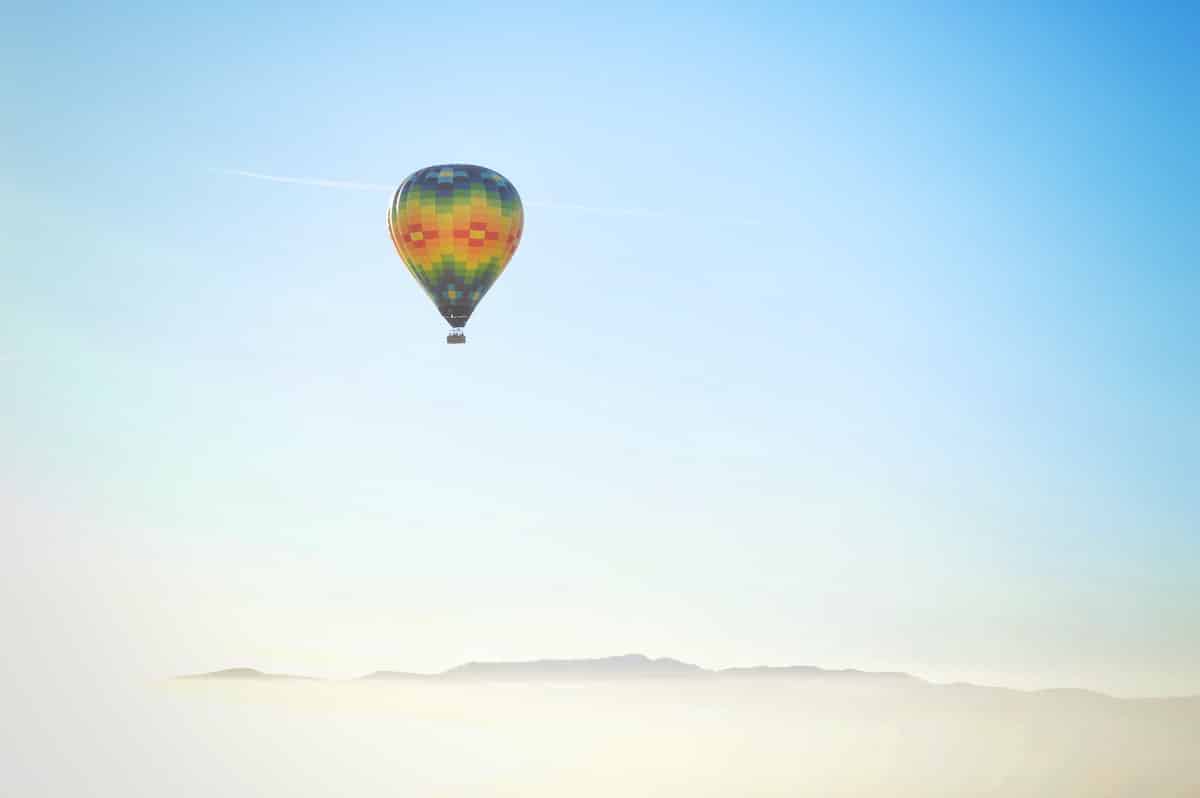 Ethereum [ETH] Layer 2 (L2) platforms scalability boosting solutions continue to showcase strength despite harsh market conditions. And the good part is that investors are taking notice. But here’s another twist or rather another portfolio booster for the leading L2 platform, Arbitrum.

At press time, Arbitrum had the highest Total Value Locked (TVL) across all Layer 2 networks, with roughly 50% market share. Optimism stood with a market share of approximately 30%, according to L2Beat. Additionally, Arbitrum held $2.38 billion in TVL. This did manage to create some buzz as compared to other fellow travelers. 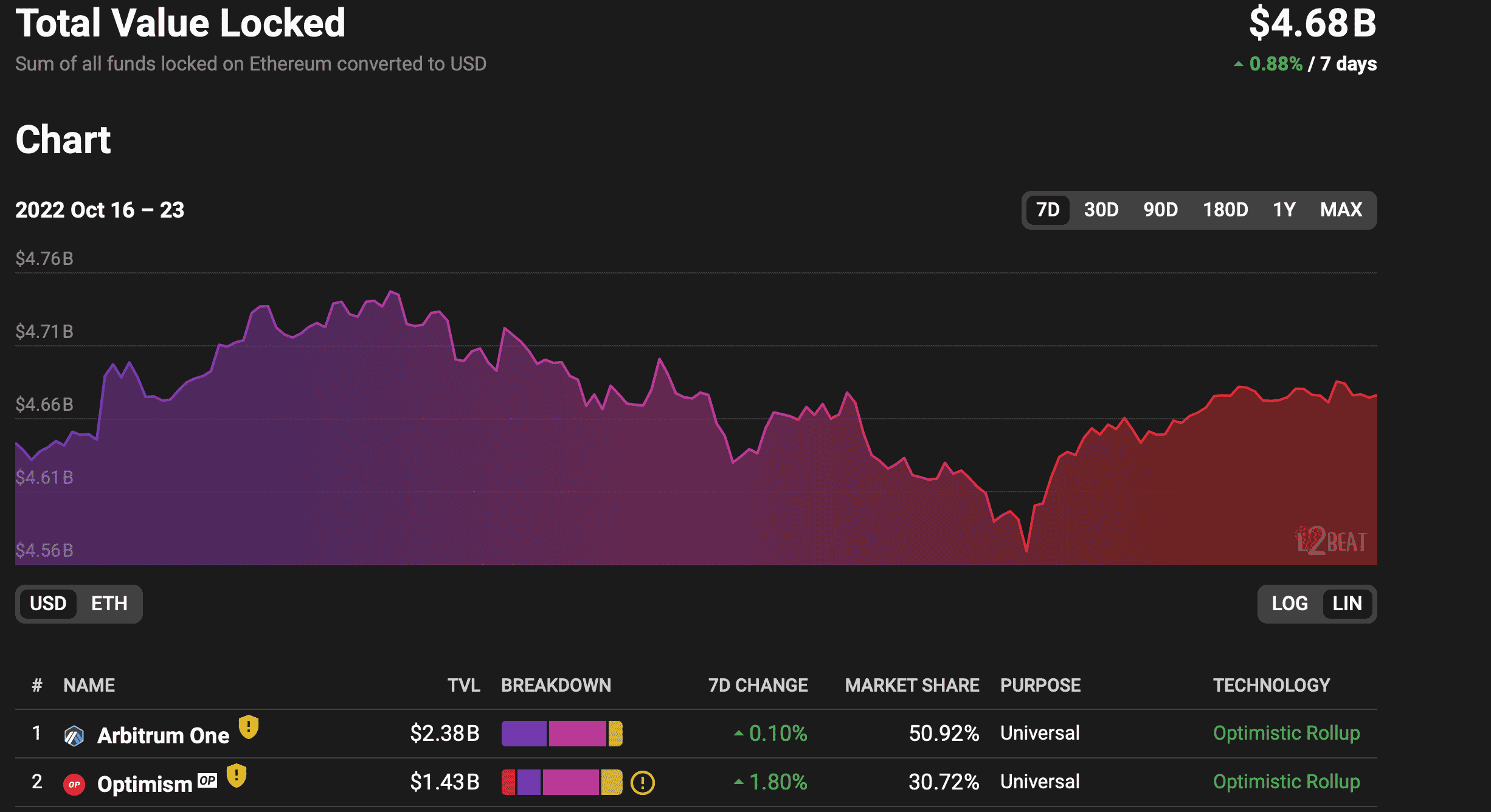 Arbitrum also provided the fastest recorded transactional throughputs and the shortest time to finality as compared to other L2s. At press time, the platform had a 51.72% market share and 80+ dApps.

In fact, Arbitrum had a larger TVL than Solana, the Layer-1 blockchain designed to facilitate smart contracts and creation of new DApps. Indeed a huge milestone. But doesn’t come as a total surprise given the latter’s demise this year, affected by network congestion.

According to data from Defi Llama, the token’s TVL has been on a steady decline since November 2021. Furthermore, in November, it reached an all-time high of $15 billion. However, the TVL lost momentum and went down to $890 million.

To support this cause, Binance.US did lend some support to the platform regarding deposits an withdrawals. The team announced the same on the social media platform that read,

Meanwhile, the network even recorded some impressive milestones with two key developments: Nitro and Odyssey.

Activity on Arbitrum quadrupled after its Nitro upgrade, with daily transactions hitting all-time highs during consecutive days this week. According to data from Arbiscan, there were 319,000 transactions executed on the blockchain network on 1 September. This was a day after Arbitrum’s Nitro upgrade went live. At press time, this number stood around the 230k mark. 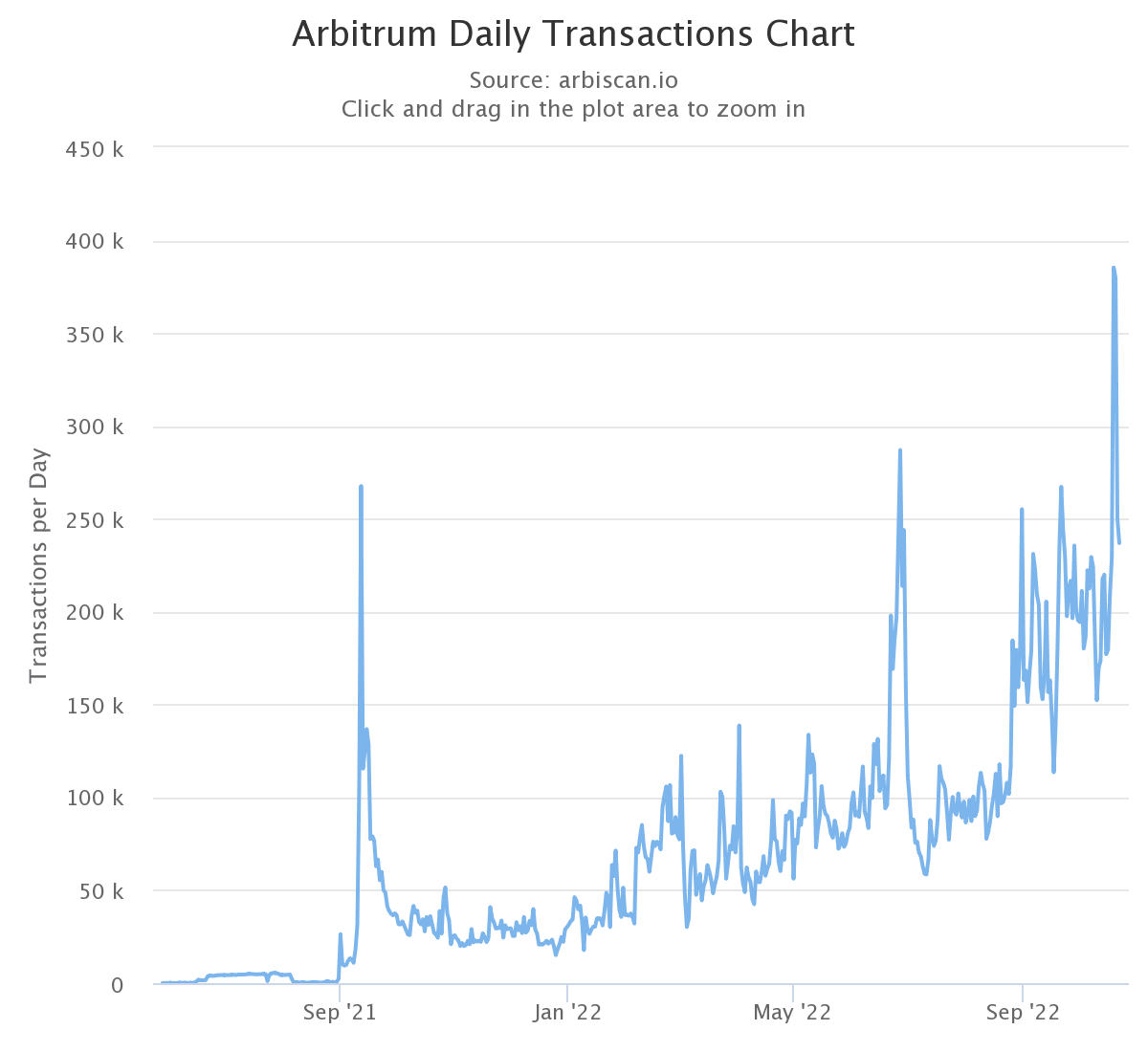 But what could take it to an another level?

Despite all the glam and glitter, Arbitrum’s TVL for Q3 was roughly flat as per analysis from ‘The Tie‘, a digital asset data interpretation platform.

As per the analytics platform,

“Without a token, tracking Arbitrum is focused more on analyzing the user growth and development taking place in the ecosystem. Quarter-over-quarter daily transactions are up 62.7% despite an unfavorable macro environment.”

Arbitrum didn’t launch a token that could be used to incentivize TVL natively. Indeed, aiding the network to sustain the aforementioned growth.

So let’s wait and watch until then.

Related Topics:ArbitrumArbitrum One
Up Next