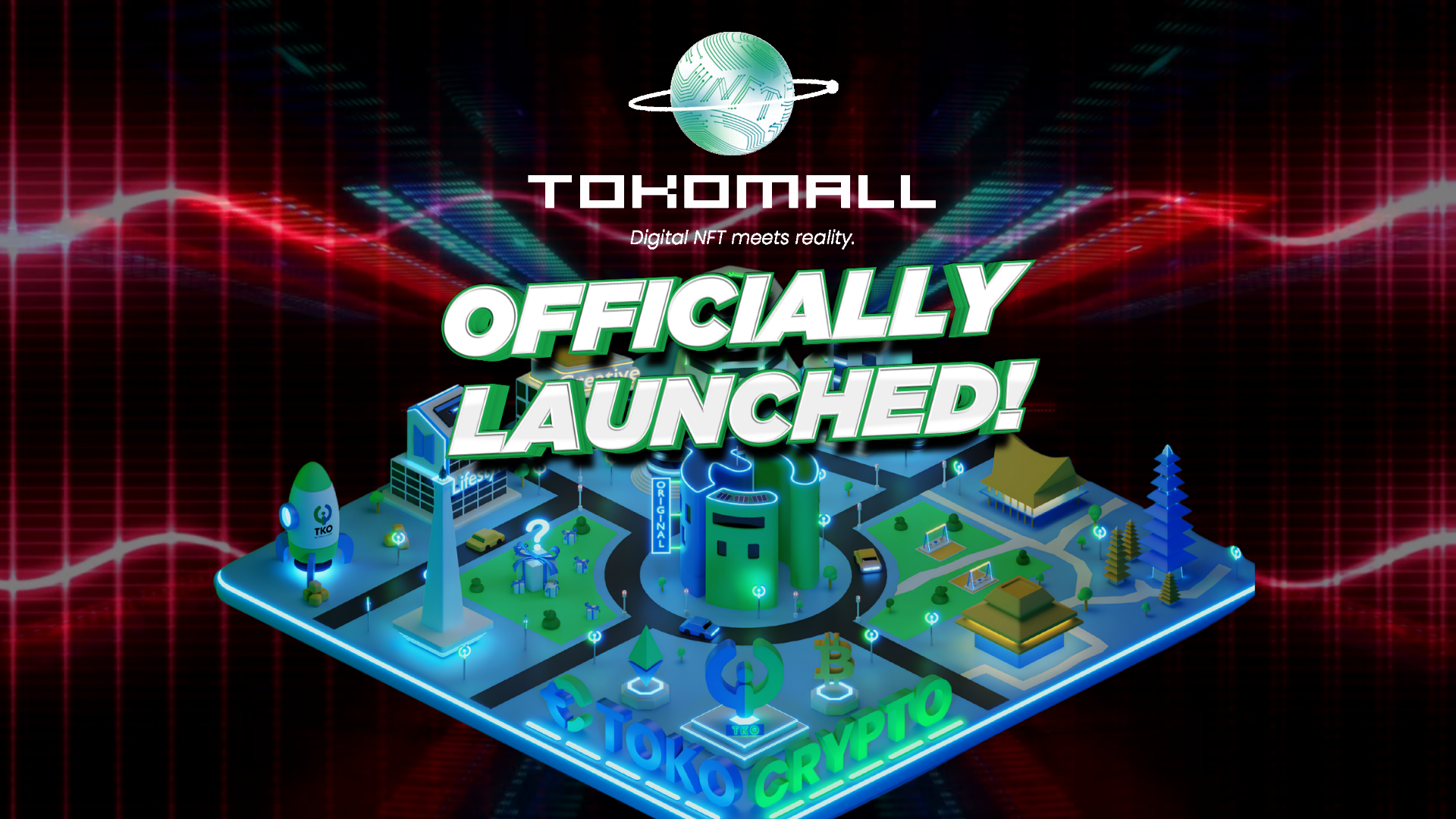 Yogyakarta, the epicenter of Indonesia’s arts and culture domain, has undoubtedly one of the most creative tapestries in the world. In many ways, this is borne from Indonesia’s artistic cultural heritage.

Indonesia’s rich and diverse culture has provided endless and timeless inspiration for the country’s artists and craftsmen. In line with Indonesia’s rising wave of the digital revolution, the country’s arts and culture domain has also extended its reach to the digital sphere. With its rapidly expanding network of virtual influencers, content curators, and community builders, the local creator economy is witnessing a resurgence.

With Indonesia being a leading country in NFT interest (alongside the United States, Russia, and India), NFT is set to be the megatrend to propel Indonesia’s arts and culture domain to a whole new threshold.

As Indonesia’s leading cryptocurrency exchange, Tokocrypto is primed to be at the driver’s seat when it comes to leveraging NFT as a technological boost for Indonesia’s arts and cultural scene. The launching of TokoMall as Indonesia’s first multi-category NFT marketplace will serve as the prime catalyst heralding a blockchain-based revolution for local arts and culture.

In the run-up to the launch of TokoMall, Tokocrypto partnered with Aldi Haryopratomo (ex-CEO of GoPay), Evan Tan (NFT collector), William Tan (NFT creator for Art Blocks NFT), and Chef Arnold Poernomo (celebrity chef) to organize Indonesia’s first NFT fundraising campaign in support of Oxygen for Indonesia which is a neutral coalition created by the Indonesian startup ecosystem to help fight the pandemic by alleviating the shortage of oxygen supply in the country.

The campaign managed to raise 222 Ethereum (ETH) — converted to roughly USD 700,000 — in less than 4 hours through the sale of 1,024 unique NFTs by way of a Dutch auction. The momentous significance of the campaign was aptly pointed out by the co-founder and CEO of Tokocrypto Pang Xue Kai, who closed the event by saying “This is indeed a historic moment as this is the very first NFT Art Charity Auction in Indonesia. A huge thanks to the crypto community for supporting this event, which will go down in the history books as the first and largest charity event thus far for Indonesia.”

Building on the success of the fundraising campaign which illustrated the immense NFT interest in Indonesia, TokoMall was launched on 19 August 2021 as Tokocrypto’s answer to the NFT wants and needs of NFT fans from Indonesia and around the world. As the pioneering NFT marketplace in Indonesia, Tokomall is set to be a trailblazer in the country’s NFT landscape by serving as an interdimensional portal for local and global NFT fans alike to enter its NFT metaverse.

Through TokoMall, Indonesian enthusiasts and global NFT fans will have the opportunity to patronize featured merchants by purchasing and trading NFTs minted and showcased by these merchants using Toko Tokens (TKOs).

As Tokocrypto’s Chief Strategy Officer (CSO) Chung Ying Lai puts it, “TKO will be the backbone of all activities on the TokoMall platform. Creators can mint and offer their works in the form of NFTs while collectors can get the NFTs they want by exchanging TKOs according to the value listed for each work.”

While traversing the local NFT metaverse through TokoMall, NFT enthusiasts will also have the opportunity to do good through TokoCare’s initiatives which are focused on contributing funds to help those who are less fortunate, particularly those whose lives and livelihood have been affected by the Covid-19 pandemic.

TokoMall: A Gateway to Indonesia’s NFT Metaverse for All

If there is to be a silver lining to this pandemic, it is the fact that it has highlighted the importance of technology in our modern times which in turn has sped up the rate of digitization as illustrated by the meteoric rise of NFTs.

In this regard, TokoMall which will be populating Indonesia’s NFT metaverse with a host of top-notch digital tokens will be bringing some much-needed joy to NFT fans from Indonesia and around the world who wish to own a piece of the country’s rich and diverse arts and culture domain while at the same time helping to rejuvenate Indonesia’s economy.

Prior to the advent of NFT, Indonesia’s arts and culture domain have been hampered by connectivity challenges and logistical issues which have inhibited access to the domain for Indonesians as well as international arts and culture fans alike whereby this has very much stifled the growth of the domain.

All this is set to change, however, as TokoMall will be digitizing Indonesia’s arts and culture domain through the tokenization of the country’s creative works into NFTs which can be purchased by all and sundry who is equipped with Binance Smart Chain (BSC) and MetaMask wallets plus some TKOs.

Wait no more, learn about how to dive into Indonesia’s NFT metaverse through TokoMall and own a piece of the country’s rich and diverse artistic and cultural heritage now. 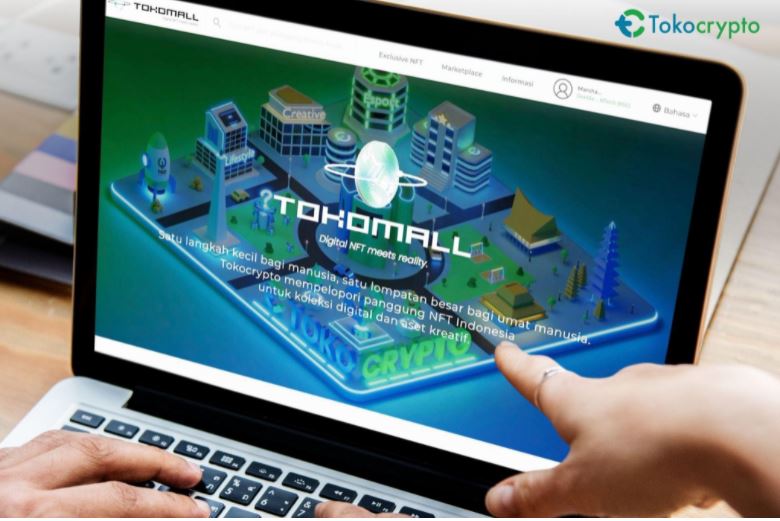 Tokocrypto is the no.1 most trusted crypto-assets digital exchange in Indonesia. Formed by a group of crypto enthusiasts who are strong advocates of the benefits of blockchain technology, our current goal is to help Indonesians gain a broader knowledge of the industry and integrate the technology into society and, subsequently, the global economy. Get the latest updates about Tokocrypto here.

These metrics show it’s possible for Litecoin to bounce back