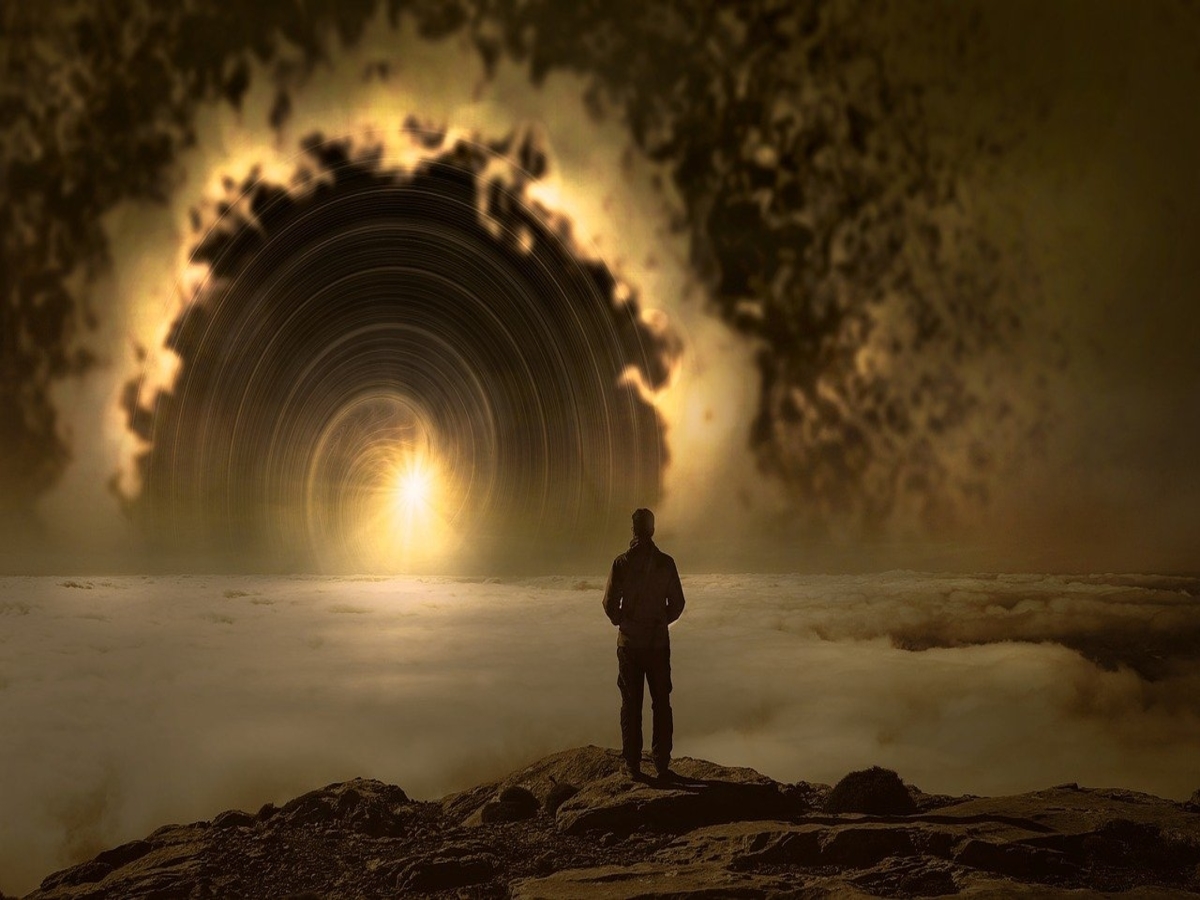 The last couple of days have been quite deterring for most alts. The market’s 17th largest crypto, Litecoin was no exception to the wider melancholy. After trading above $230 for a fair period of time last week, LTC’s price paid a visit to $162 on 7 September.

However, the alt was quick to rebound from the aforementioned level and has been consolidating around the $170-$180 range of late. 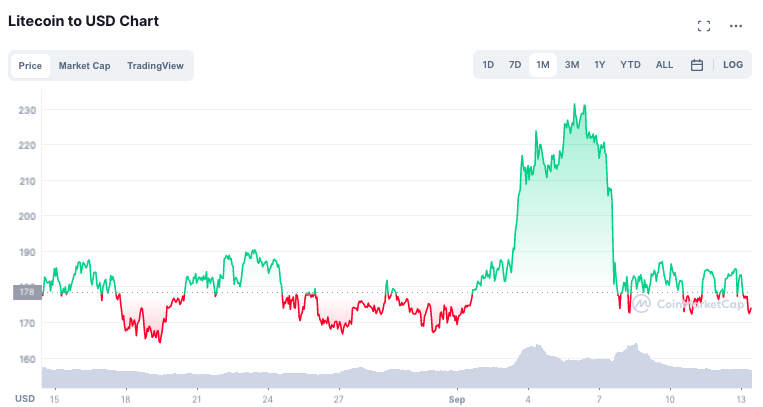 Well, the smart contract and NFT buzz has evidently been able to stir in optimism and aid LTC’s price recovery. However, another major factor substantially kept the LTC community sanguine.

As per a recent report, Grayscale’s Litecoin Trust (LTCN) moved a step closer to becoming an Exchange Traded Fund. A Forbe’s report revealed that the trust has become an SEC reporting company alongside the likes of its Bitcoin and Ethereum Trusts. The trust would now be regulated akin to any other publicly traded company.

The aforementioned move, according to Forbes, could fortify Grayscale’s relationship with the regulatory body when it moves to convert the trust into a fund. The ETF status would, undoubtedly, open up the trust to the wider retail market. In retrospect, accessibility to investors who intend to purchase the shares of this trust would increase.

Nonetheless, a blind eye cannot be turned towards the current ETF environment in the U.S. since the SEC has at least a dozen Bitcoin ETF applications in front of it, but has refrained from approving any. Now even though SEC’s Chairman Gary Gensler recently made his support for an ETF clear, there has been no timeline released as such.

Where pending Bitcoin ETFs did not get an approval yet, the odds of an LTC ETF turning into reality is no less than a long shot.

As a matter of fact, Grayscale’s Litecoin Trust hasn’t been in a good shape of late. The market valuation of the shares has massively shrunken over the past few months. As seen from the chart attached, LTCN shares used to trade around the $400 threshold during May. However, the same is currently as low as $17.2. For context, LTC’s valuation in the same time frame has more or less witnessed only a 50% haircut.

Now even if the pipe dream ends up becoming a reality, and the ETF gets approved and eventually launched, there is no surety that it would impact the price of LTC because diminishing/negative returns seldom attract investors. If the state worsens in the coming days, market participants would prefer exposing their portfolios directly to Litecoin, rather than through some other alternative investment vehicle.

As far as Litecoin’s current state is concerned, it looks like the alt might head in any direction. That being said, it should be noted that its volatility witnessed a notable surge from the 40%-80% bracket to the 80%-120% bracket.

Curiously, the coin’s Liveliness metric depicted a clear-cut trend. This metric has, notably, been on the fall of late. Liveliness is a ratio between the Coin Days Destroyed and the Coin Days Created and helps in analyzing the broader market trend.

Usually, this metric witnesses an uptick whenever long-term HODLers liquidate their positions and decreases whenever they accumulate or HODL. As per Glassnode’s chart, it’s quite clear that the HODLing behavior has been dominating the market and, by and large, is a healthy sign.

Further, the current state of the SOPR indicated that sellers might end up capitulating sooner than later, implying that Litecoin is well-prepared to welcome new participants into the market. 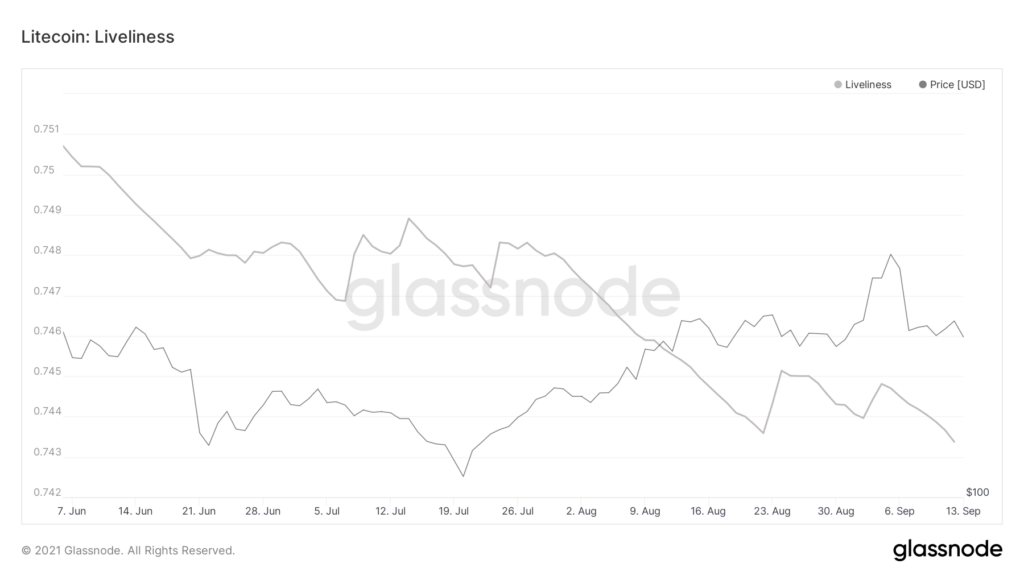 Keeping in mind the state of the aforementioned metrics, and the NFT saga, it can be claimed that LTC’s price would rebound further in the coming days. However, the ETF mania may not continue to have any imposing effect on the alt’s price, at least for now.