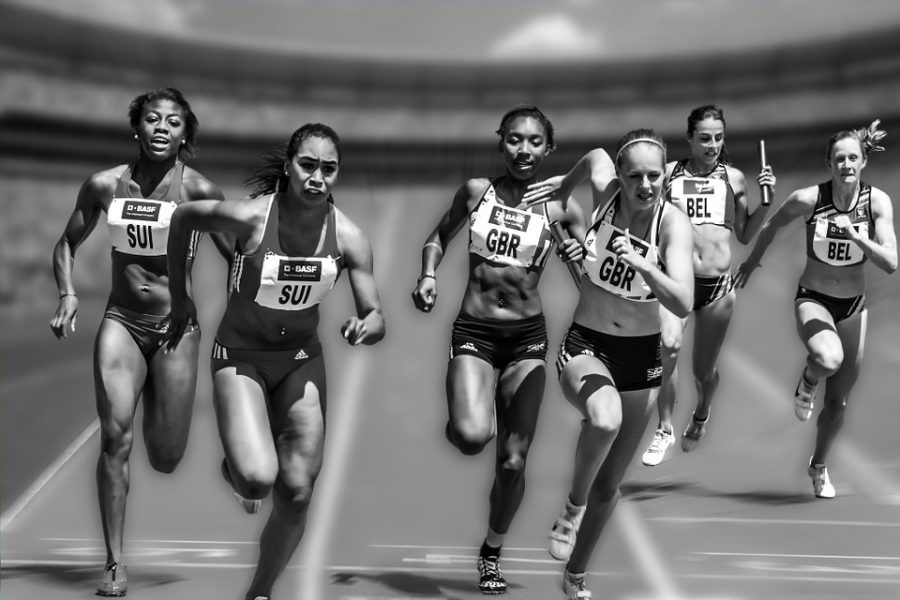 Bitcoin‘s recent bloodbath gave way to a lot of speculations, doubts, mixed emotions in the crypto community. With Bitcoin’s recent decline, altcoins rose to a 3-year dominance high with a consolidated market cap of $1.5 trillion. At the time of writing, BTC represented just 39.97% of the combined crypto-asset capitalization- the lowest ever recorded as per CoinMarketCap.

Two possible scenarios were pointed out recently by this crypto analyst, DonAlt, on his social media platform.

The tweet, with the header- ‘BTC Broke below the range yesterday,’ read:

However, the flip side was spelled out for traders as well. He stated:

” If it can’t reclaim the range today, not only the weekly but also the daily would look very rough.”

This was later further illustrated using a Trading view graph. 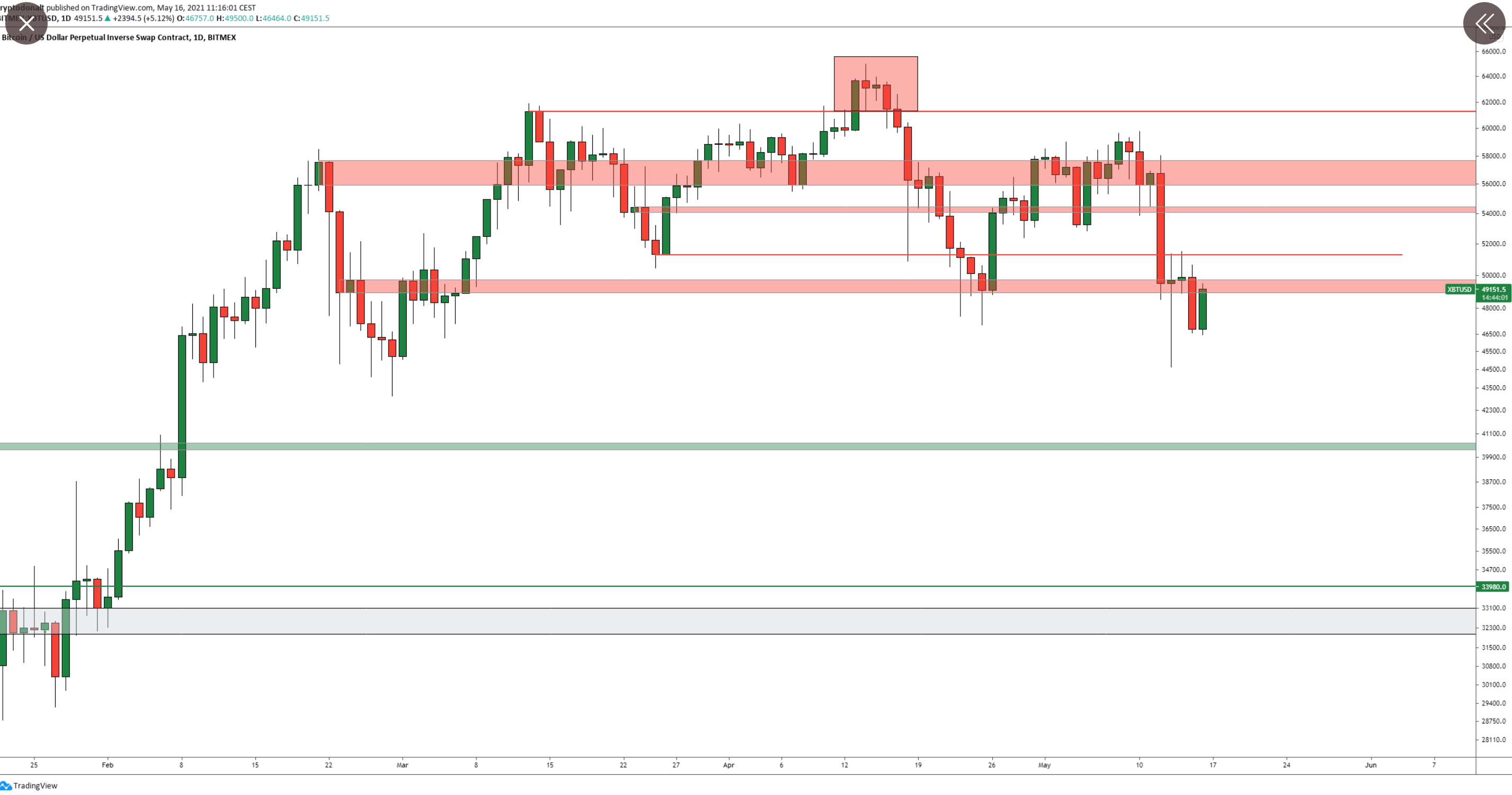 Another well-known fellow trader and analyst replied to the aforementioned tweet to voice his opinion. Rekt Capital still maintained his optimism towards Bitcoin even during this bearish phase.

Michael van de Poppe, the dutch trader, tweeted about the possible correlations between Bitcoin’s settlement and the Alts.

The good part; #altcoins are holding up nicely in the $BTC pairs.

The veteran trader reiterated that alts were holding on to their positions well. Altcoins like DOT, LTC, XRP, and ETH showed renewed upward momentum.

Here’s the next phase for Cardano, Ethereum, Chainlink, Polkadot and AVAX