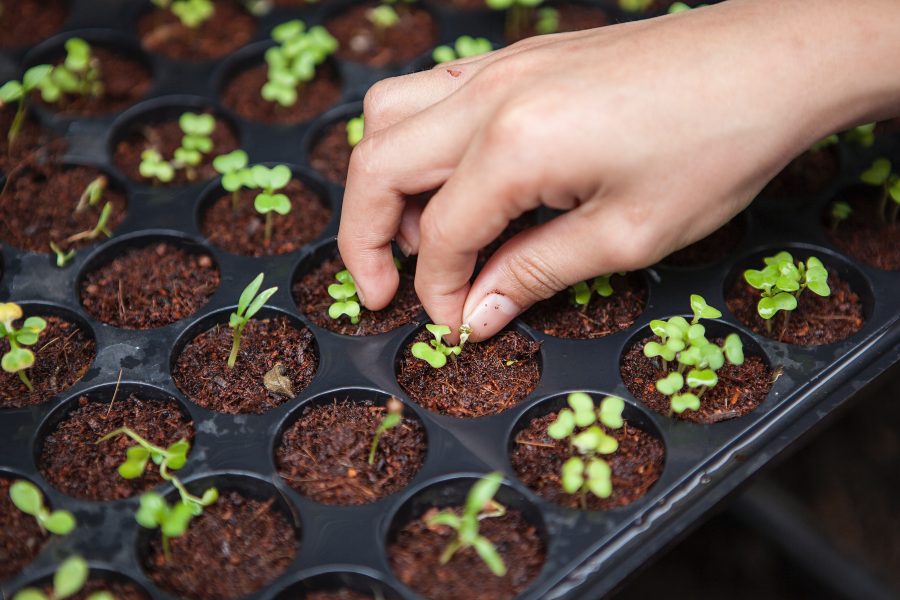 The 13th of May was a ‘Black Friday’ of sorts for many Bitcoin proponents in the crypto-community following the latest price depreciation in the market.

The said corrections came on the back of Tesla CEO Elon Musk announcing that the electric car manufacturing company will be suspending its support towards incorporating BTC payments until further notice.

In doing so, Tesla and Musk pointed to the increasing carbon footprint of BTC mining as the main reason behind the abrupt decision. That being said, the two haven’t quite given up on Bitcoin just yet, with a statement saying, “While Tesla waits for Bitcoin to move to renewable energy, the firm will be looking at other cryptocurrencies that use less than 1% of Bitcoin’s energy per transaction.”

On the back of the said development, the crypto-market registered a loss of around $365 billion. With BTCs position in a little jeopardy, can one coin’s loss be another crypto’s gain?

Soon after the news broke out, several cryptocurrency representatives awaited their turn to showcase their cryptos’ sustainable energy credentials.

One of them – XRP – the altcoin at the center of Ripple’s feud with the SEC, was led by the blockchain firm’s CEO Brad Garlinghouse. In a recent tweet, he said,

“Let’s not overthink this..few people have changed the world the way ElonMusk has no doubt that BTC is here to stay – but denying there is a problem isn’t a path to solving it. Whether it’s through renewables or architectural changes, let’s keep moving on the solution.”

Ripple and its executives, who not so long ago joined the Crypto Climate Accord, have all criticized BTC’s energy consumption in the past, with one of their statements asserting,

And, it’s not just Ripple. Many XRP proponents within the community have expressed their optimism on the social media platform too. In fact, according to attorney John Deaton’s tweet, Elon Musk may just have handed XRP the best ad campaign “on a silver platter.”

Whatever ruin think of @elonmusk, he just handed @Ripple @bgarlinghouse @chrislarsensf @JoelKatz and @s_alderoty the best Ad campaign for #XRP on a silver platter.

I know they’ve been making the “energy” case themselves – but NOW all CNBC etc will be talking about is this tweet https://t.co/yxmG1wW2xh

My prediction: Tesla will select either use ETH or XRP.

Others like Shark Tank star Mark Cuban, however, remain unmoved.

“We at http://Mavs.com will continue to accept BTC/Eth/Doge because we know that replacing Gold as a store of value will help the environment.”

On the contrary, few Bitcoin proponents expressed their disappointment with this decision.

The present development should also be read in the context of Musk’s recent ‘damage control‘ attempt to revive DOGE post its recent bloodbath. These measures included Tesla’s poll to incorporate DOGE, as well as SpaceX’s new venture.

What does the market dip mean for EOS and Tezos?