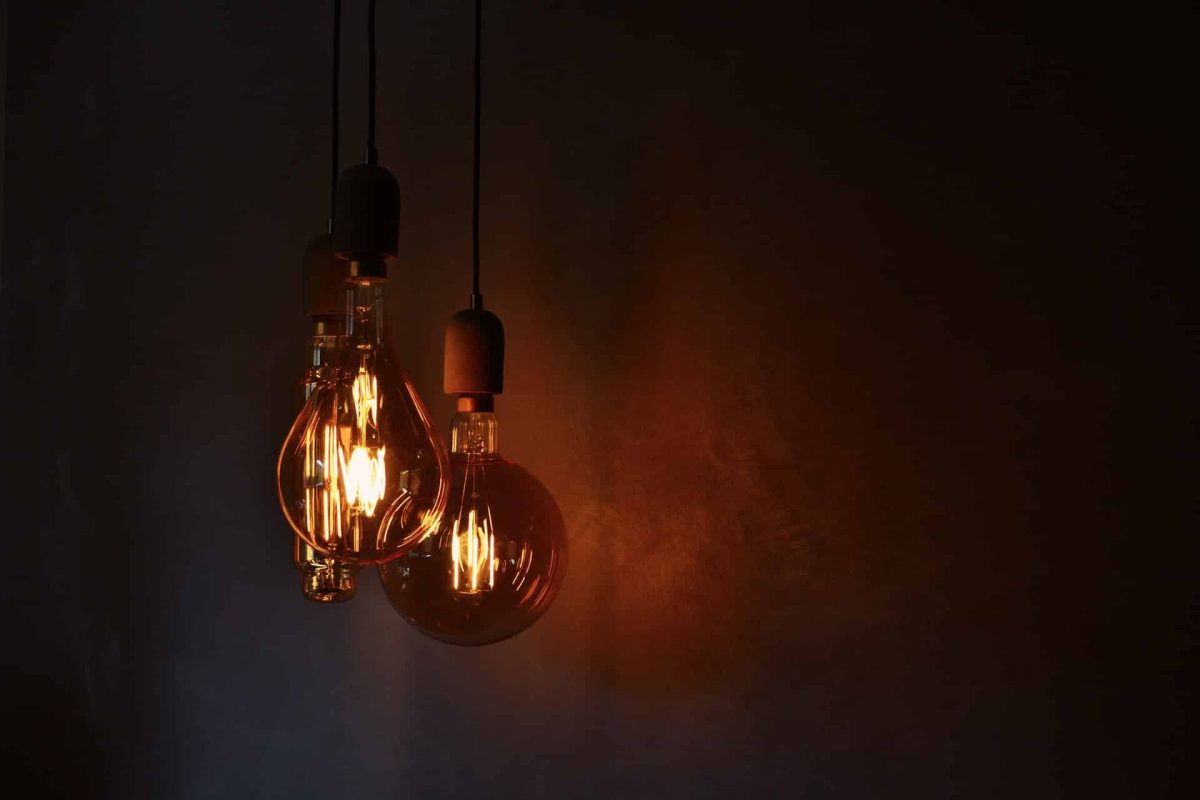 Trading in stocks of London-based crypto mining firm Argo Blockchain (ARBK) was suspended on 9 December (yesterday) in the United Kingdom and the United States. While no particular reason was provided for the suspension, it could indicate pending updates or changes to the firm.

Argo Blockchain yesterday released its operational update for November, stating that it was continuing to be involved in financing discussions in order to provide the company with working capital adequate for its current needs. It also stated that a follow-up announcement will be made in due course.

In October, Argo Blockchain announced a number of strategic actions due to financial constraints. This included the plan to sell 3,400 mining machines for cash proceeds of $6.8 million.

Argo had previously sold 3,843 Antminer S19J Pros for $5.6 million in an attempt to secure short-term liquidity. The news adversely affected the performance of its stocks as its price fell from 36 pence to 7.5 pence during October. Since then, the stocks have largely been resistant to further downtick. ARBK is currently trading at 6.70 pence.

In October, the mining firm announced to the world that its effort to raise $27 million from a strategic investor had failed. “Should Argo be unsuccessful in completing any further financing, Argo would become cash flow negative in the near term and would need to curtail or cease operations,” the statement read.

Unending woes of the mining industry

The mining industry is at a crossroads as it contends with rising energy prices and the stagnant value of cryptocurrencies. Core Scientific warned last month that due to financial uncertainty, it may have to suspend operations for the next 12 months.

During the third quarter of 2022, the mining company lost $434.8 million. Compute North, a cryptocurrency mining data center, filed for bankruptcy in September, owing at least $500 million to at least 200 creditors.

Its November update shows that it mined 198 Bitcoin in the month, down from 204 mined in October. Its revenues amounted to $3.46 million, down from $4.0 million in the previous month.

BNB Chain was the most active protocol in November, but did it help BNB holders?