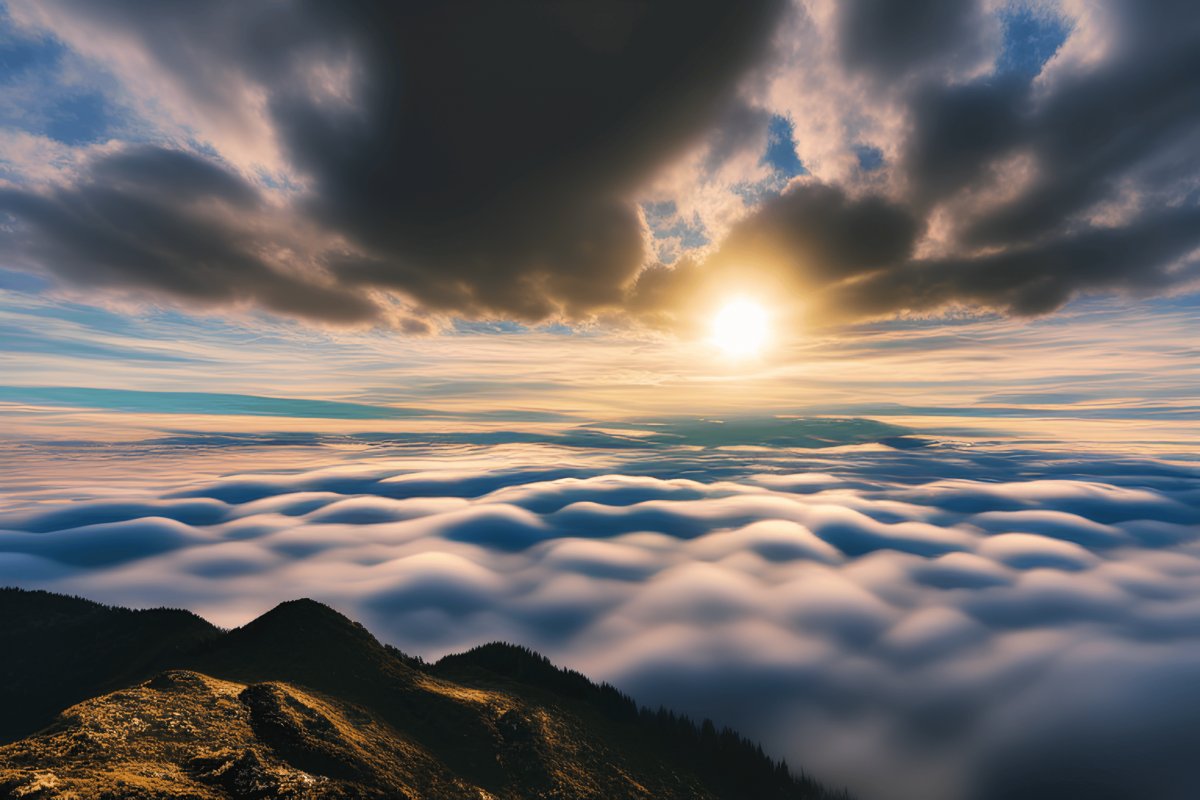 According to DappRadar, activity on BNB Chain’s dApps increased gradually over the last month despite the prevalence of the bear market.

🔹 @BNBCHAIN was the most active protocol.
🔹 #DeFi Total Value Locked dropped by 22%, with Solana taking the biggest hit.
🔹 #Ethereum maintained its dominance in DeFi.
🔹 #NFT trading volume & sales decreased by 17.4% and 22.24%, respectively.

The data revealed that Binance Chain garnered 651,669 daily unique active wallets on the chain. However, despite the overall success of the dApps, many popular decentralized applications did not fare well in November.

For instance, one of the most successful dApps on the BNB chain, PancakeSwap, could not gain interest from new users. The volume for PancakeSwap decreased by 17.97% in the last 30 days, and its total volume, at press time, was $747 million.

The unique active wallets and the number of transactions made on the chain, however, remained relatively the same.

Furthermore, with the introduction of APE staking and Christmas rewards, BNB tried to make its mark on the NFT space as well. However, BNB‘s on-chain metrics suggested that sellers were in command.

As can be seen from the image below, the daily active addresses for BNB declined over the past month. Along with that, the decline in velocity was a major concern. It suggested that the frequency at which BNB was being traded amongst exchanges had decreased tremendously.

Despite the declining activity, Binance Coin’s price remained in the green zone over the last month.

Subsequently, the token’s MVRV ratio remained positive since last week. This indicated that if BNB holders were to sell their positions, they would make a profit while doing so.

The MVRV Long/Short difference was negative, implying that most BNB holders who would make profits would be short-term holders. An incentive to make a profit could thus lead to many short-term holders exiting their positions.

The spike in transaction volume in profit suggested that many short-term holders have already sold their BNB for profit. If this trend continued, BNB’s prices would be affected negatively in the coming future.