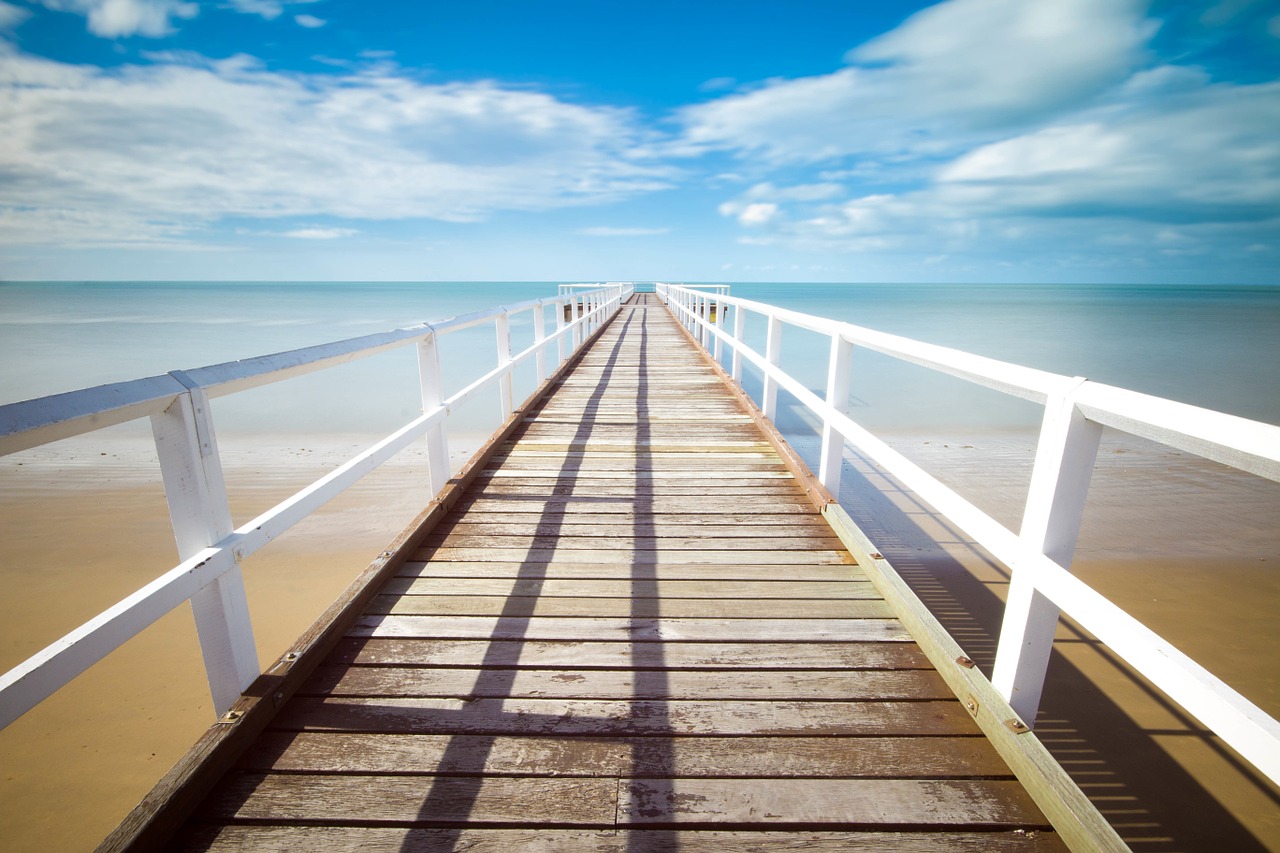 Bitcoin’s price, over the past 24 hours, has been on a very topsy-turvy journey, with its sideways movement punctuated only by an unexpected Elon Musk-triggered hike on the charts. On the contrary, most of the market’s altcoins continue to trade in narrow channels. For coins like Tron, Aave, and Crypto.com Coin, such has been the case mostly, despite some recent bullish momentum.

Tron, at press time, was ranked 20th, according to CoinMarketCap, with the token noting a 6% hike over the last 24 hours. At press time, TRX was trading at $0.030 with a market cap of $2.2 billion. In fact, TRX was trading close to its immediate support at $0.028, however, a move to the resistance level at $0.033 can be expected in the near-term. There was also another strong level of resistance around the $0.036 price point.

The technical indicators seemed bullish for TRX. The MACD indicator underwent a bullish crossover with the Signal line, while the RSI indicator moved away from the overbought zone and was in the neutral zone.

Aave’s price continued to hover near its key level of resistance at $322. At press time, Aave was trading at $296.6 and had registered a market cap of $3.6 billion. The past week also saw the coin register a significant surge on the charts, with its price rising by over 66 percent. There were two strong supports at $236 and $175.

The coin, at the time of writing, was enjoying the support level at its press time trading price after the EMA ribbons settled below it. Further, the RSI indicator signaled the possibility of the price continuing to rise, with the same settling well near the overbought zone, highlighting the spike in buying pressure in the market.

Crypto.com Coin saw a bit of sideways movement on the charts, with CRO recording a marginal rise of close to 1.5 percent. There was also significant resistance around the $0.075-price range for the coin and if an uptrend were to commence, the coin may require the help of the $0.063 price range.