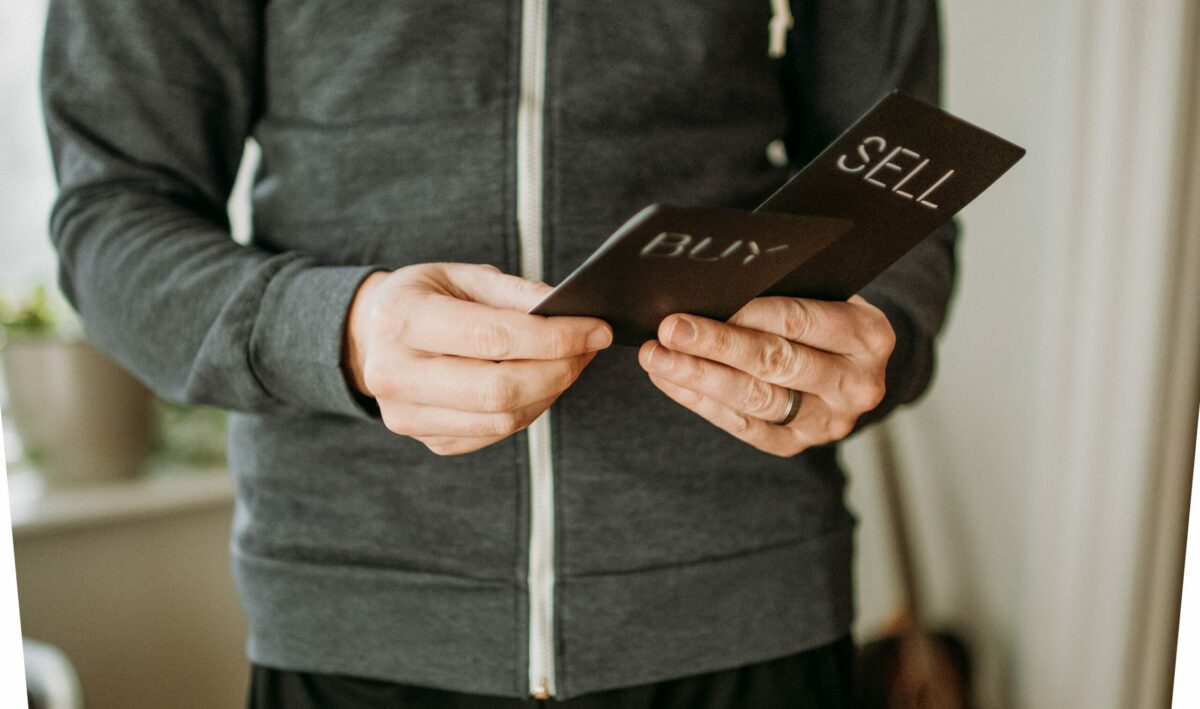 Last week we observed TRX rallying towards its descending resistance line. It turns out that its strong uptick pushed past the line briefly before a bearish retracement by at least 16% in the days that followed. However, the bulls have regained their momentum and are headed for another retest. The question now is will it break past the support or regain its downside?

Healthy accumulation underpinned TRX’s impressive rally last week, pushing it as high as $0.092 before closing the week at $0.076 on Saturday. It has resumed its upside since then and traded at $0.084 at press time as some bullish pressure returns to the market. This means it is currently headed for a resistance line retest.

The RSI bounced back just above its neutral zone, confirming the low selling pressure during the slight bearish retracement last week.  The DMI also registered a slight increase in bullish momentum but the Money Flow indicator suggests that there are some outflows.

Why TRX bears will likely pop up after a resistance retest

Tron’s market cap registered a significant upside in the last three days but on-chain signs of bullish weakness are mounting. They also seem to align with the observed outflows in the MFI, suggesting that TRX’s ongoing rally might be short-lived. On-chain volumes dropped significantly in the last five days. Meanwhile, there has barely been any whale activity considering that the supply held by whales remained relatively stable for the last five days.

The observations on Tron’s on-chain metrics suggest that there might not be enough volume to maintain a strong rally. The current upside is likely the result of retail accumulation following the announcement that USDD is now collateralized by 200%. This may have also encouraged accumulation by those looking to hold TRX in the long term.

TRX’s price analysis and on-chain metrics point to a similar conclusion about its current uptick. There is not much strength and volume to support extended upside. A retracement would thus be expected near or at the resistance line. However, this does not necessarily have to be the outcome. An unexpected major crypto market rally would likely strengthen the tides in favor of the bulls. Heavy accumulation and strong volumes would underpin such an outcome.

Bitcoin: How long-term holders’ capitulation can signal a potential bull run for BTC